The so-called taxonomy is the cornerstone of the EU plans for sustainable finance as it is intended to provide the framework for identifying environmentally sustainable economic activities and aims to create common definitions and a common understanding among all financial sector actors. [S-F/shutterstock]

The EU economic recovery plan presented by European Commission President Ursula von der Leyen on 27 May will also be based on the so-called taxonomy which gives priority to sectors in the field of low carbon transition. EURACTIV Germany reports.

The ‘taxonomy’ is the cornerstone of the EU plans for sustainable finance as it is intended to provide the framework for identifying environmentally sustainable economic activities and aims to create common definitions and a common understanding among all financial sector actors.

The European Commission hopes that this will also build the confidence needed for investment and is planning to publish several delegated acts necessary to implement the classification by the end of the year.

The taxonomy should then enter into force in 2022.

Germany, which takes over the EU Council Presidency in July and could help steer the whole process, is something of a latecomer when it comes to ‘sustainable finance’.

Sandrine Dixson-Declève, a member of the Technical Expert Group on Sustainable Finance (TEG), launched by the European Commission in 2018, told EURACTIV Germany that Chancellor Angela Merkel had demonstrated her leadership in climate policy during the so-called Petersberg Climate Dialogue in April.

“Now Germany must assume a leading role in the area of sustainable finance during its EU Council Presidency. The adoption of the delegated acts concerning the implementation of the taxonomy will be crucial,” said Dixson-Declève, who also chairs the Expert Group on the Economic and Societal Impact of Research and Innovation (ESIR).

The TEG advises the Commission on the implementation of its plan for sustainable (or green) finance presented in March 2018. Their current mandate is expected to end next autumn. The TEG will then be replaced by the Sustainable Finance Platform. 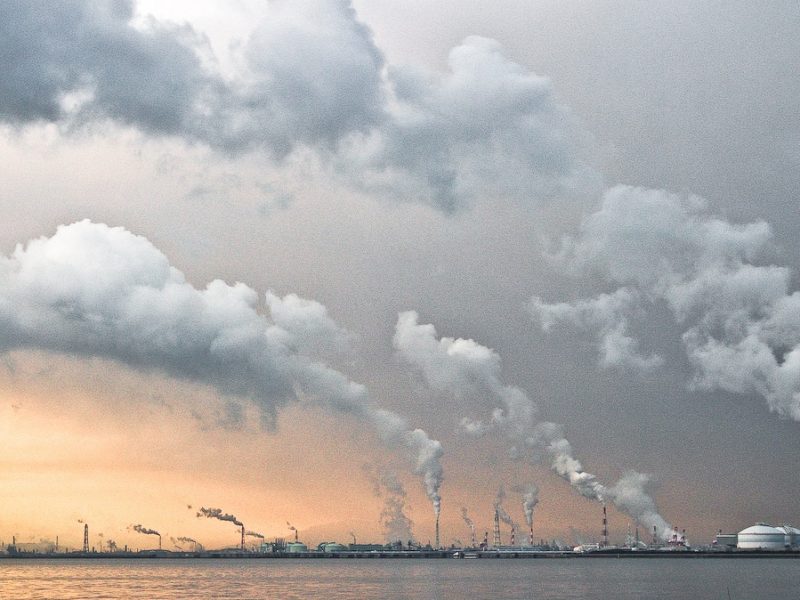 Emission thresholds in EU green finance taxonomy are too high. Here's why

Carbon dioxide emission limits in the EU taxonomy suggested by the technical expert group are too high and will make it virtually impossible to reach EU climate goals for 2030 and 2050, argues a group of Swedish lawmakers.

This schedule of taxonomy and sustainable finance coincides with the German EU Council Presidency, which starts on 1 July and runs until the end of the year. However, Germany is anything but a pioneer when it comes to sustainable finance and divestment in fossil fuels.

In November 2019, Berlin expressed its opposition to the European Investment Bank (EIB) stopping its financing of fossil fuel projects.

“I was very disappointed with Germany and the fact that in the discussions about the EIB, it wanted to promote above all its domestic industry. However, during the Presidency, [the German government] must show a neutral and committed arbitration attitude in the discussions between the various European institutions,” Dixson-Declève stressed.

Germany’s position to date also lies in contrast with the trend observed among investors towards greater sustainability in the financial sector.

“Many pension funds have decided to sell their shares in coal, oil or gas-producing companies in order to switch to renewable energies. Simply because they believe that these sectors will shrink in the long term or even be doomed to extinction,” she added.

Differences between Germany and France

For Germany, the European plan for sustainable finance is a game-changer that forces national financial actors to adapt. At present, only a few legal instruments in Germany regulate the market for sustainable investments.

In this respect, neighbouring France is playing a much more pioneering role at the European level.

In 2015, France passed Article 173 of its Energy Transition Law, which requires asset managers to inform investors how they can take environmental, social and governance criteria into account in their investments.

German legislators, on the other hand, are extremely reluctant to adopt regulations and prefer to rely on market-driven initiatives.

This different approach is very clearly reflected in the certification systems for sustainable investments: in both countries, there are certain labels that indicate a minimum standard for socially responsible investment.

In France, however, the state awards these certifications: the ministry of environment manages the labels for green financial investments, the finance ministry is responsible for the label on socially responsible investments.

In contrast, in Germany, only the responsible industry association – the Forum for Sustainable Investments (FNG) – has introduced its own label for socially responsible investing in the German-speaking countries. 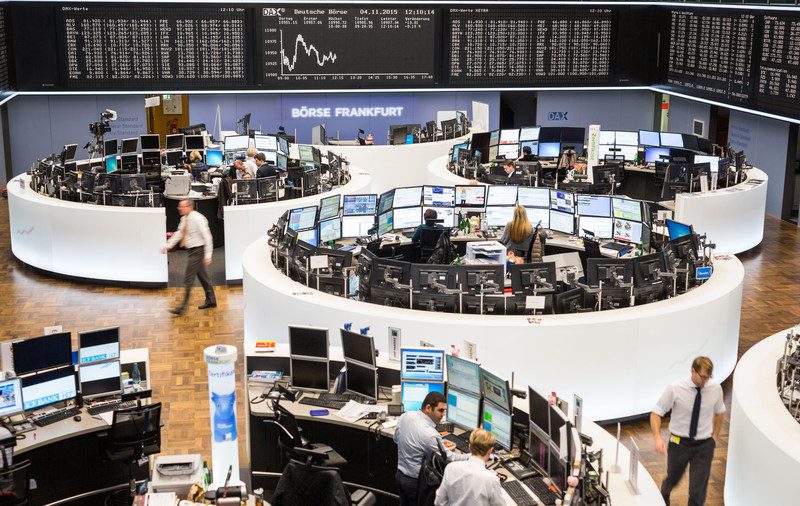