"In an attempt to avoid climate collapse, what counts is not what we do, but what we stop doing. It doesn't matter how many solar panels we build if we don't turn off coal and gas burners at the same time," George Monbiot from the Guardian said. [shutterstock]

With an increasing number of investors being concerned about climate risks, they have started to push for sustainable business practices. But critics warn that such a “greening” of capitalism will not be enough. EURACTIV Germany reports.

Investors are becoming aware that climate risks must be taken into account when assessing profit expectations, while a number of financial actors have started to develop ways to measure climate risks in a more reliable manner, as well as ways to better redirect capital flows into sustainable projects.

At first glance, this seems to be optimistic, as the financial sector appears committed in the fight against climate change. However, critics have pointed out that this may not be enough if making money and generating growth continues to be the main premise.

Green growth also has its limits.

“Sure, we can produce cars, iPhones and skyscrapers more efficiently, but we can’t produce them from thin air,” Jason Hickel wrote in the American news publication Foreign Policy.

According to the Guardian’s George Monbiot, trust in revolutionary technologies is misleading.

“In an attempt to avoid climate collapse, what counts is not what we do, but what we stop doing. It doesn’t matter how many solar panels we build if we don’t turn off coal and gas burners at the same time,” Monbiot said.

This is already true because greater efficiency also leads to more consumption, wrote Jaume Freire-Gonzáles in a research paper on rebound effects in the EU. His research concluded that European energy policy needs to be rethought and must aim at reducing energy consumption.

Developments in the sustainable financial sector could also have very positive results, according to Marula Tsagkari. Tsagkari is writing her PhD at the University of Barcelona on renewable energies and degrowth – a concept that calls for a departure from the growth paradigm.

“Degrowth is not only about equating the quality of life to consumption but mainly about coexistence,” Tsagkari told EURACTIV, adding that “society is starting to understand the situation slowly”.

“We are not yet ready to reorganise ourselves. For this, we probably need a drastic event, a collapse – and that will certainly come if we continue on our current path of growth,” Tsagkari added.

Currently, the gap between international climate targets and actual efforts is growing, according to the results of the UN’s United in Science study, published ahead of the UN climate summit currently taking place in New York.

CO2 emissions from the use of fossil fuels continue to grow – by as much as 2% in 2018, a record. And according to current forecasts, global emissions will continue to rise until 2030 – the target of reversing this trend as early as 2020 is likely to be missed by a wide margin.

At EU level, the increase is lower.

Among the EU member states, Germany is the country that emits the most CO2 – 21% of EU-wide emissions – followed by the UK and France.

To work harder on climate protection as a financial actor, the EU Commission has adopted an action plan to integrate sustainability considerations into the EU’s financial policy and mobilise capital for sustainable growth.

Work is currently underway, for example, on the EU taxonomy. This will represent a kind of ABC for green investments and set clear standards as to what should and should not be regarded as a sustainable investment.

“The focus of the EU Commission remains strong on growth. But it is becoming increasingly common for representatives of the Degrowth movement to be invited to events in Brussels,” Tsagkari said. 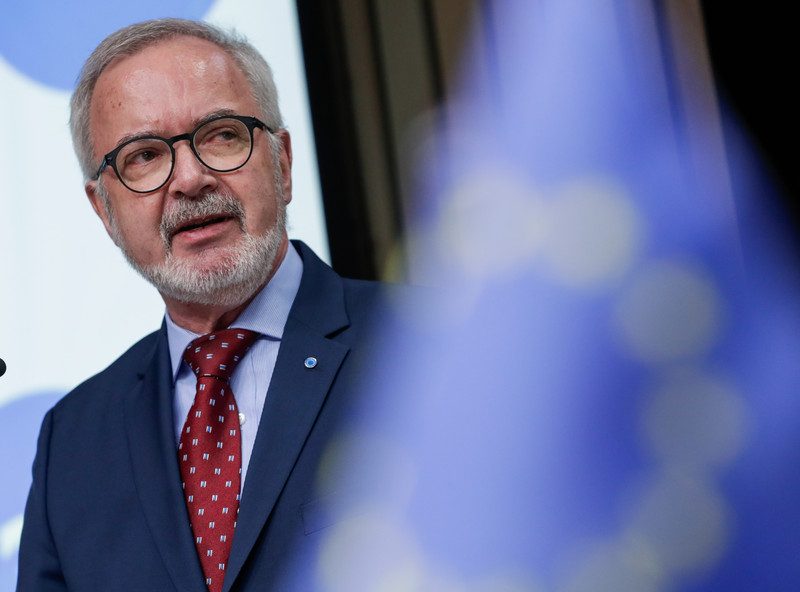 According to Karsten Löffler of the Frankfurt School of Finance & Management, the development of a sustainable finance strategy is also part of the German government’s new climate package.

Löffler is the chairman of an advisory board that was recently set up, among other things, to draw up a recommendation for the German government’s Sustainable Finance strategy that should help achieve the internationally agreed climate targets while maintaining the stability of the German economy.

The EU Commission’s Action Plan on the same topic provides a reference framework for the German Sustainable Finance Strategy. In contrast to the European average, however, the capital market has less influence over Germany’s financial sector, with traditional bank financing playing a significant role.

According to Löffler, this calls for a strategy of its own. Various financial market participants, academics, civil society and the real economy, are represented on the advisory board.

In addition to adapting to German peculiarities, there will also be a strong focus on how climate opportunities and risks can be better understood, Löffler confirmed. To this end, it is necessary to find out how companies adjust to possible upheavals in the global economy.

“The best possible data basis is needed to include material, future-oriented information in the decision-making calculations of investors and financiers,” he added.

The first drafts of the strategy will be presented at the Sustainable Finance Summit on 16 October. 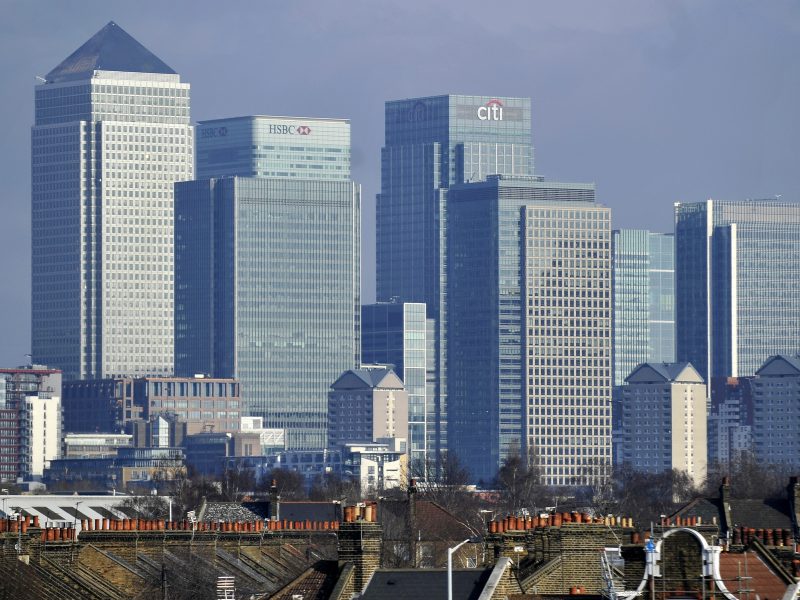 One response to “Sustainable financing may have its limits”