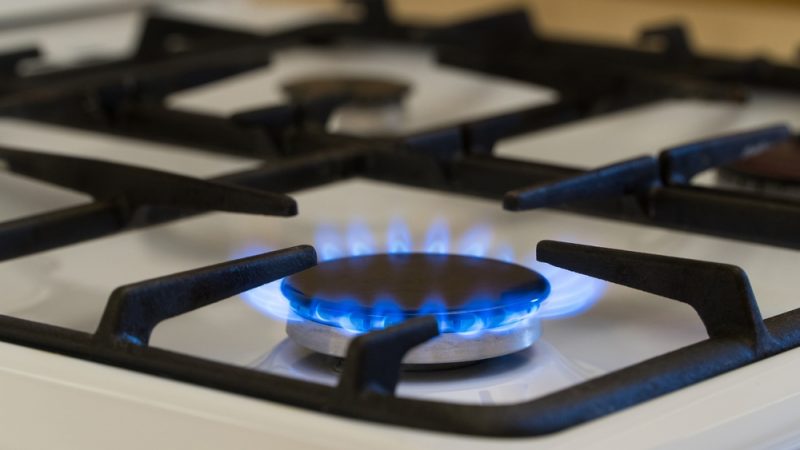 As Russia reduced its gas supplies to Germany by 60%, Sweden and Denmark issued the lowest of the EU’s three alert levels, flagging energy supply difficulties on Tuesday. However, according to the Swedish Energy Agency, the supply situation remains robust.  [Shutterstock/Alba_alioth]

Swedish and Danish energy authorities issued an ‘early warning’ over gas shortages due to the reduced supplies of Russian gas on the European market.

As Russia reduced its gas supplies to Germany by 60%, Sweden and Denmark issued the lowest of the EU’s three alert levels, flagging energy supply difficulties on Tuesday. However, according to the Swedish Energy Agency, the supply situation remains robust.

“Stocks in Europe, and in the Swedish-Danish part of the system, are well replenished for the autumn,” the Swedish Energy Agency said.

The tone is slightly more serious in Denmark. “This is a serious situation we are in, and it has been exacerbated by the reduced supplies from Russia to the European gas market,” said Martin Hansen of the Danish Energy Agency, according to Danmarks Radio.

“We are following developments in the gas markets closely. We are still getting gas in Denmark, and we have plans ready to safeguard consumers. Fortunately, we are robust in Denmark because we have a lot of green energy,” Hansen said.

“Most of the gas-intensive companies have plans ready to replace gas, but we will now contact the companies again to see if the authorities can do anything to help them,” he said.

Should Denmark end up in a full-blown gas crisis, a contingency plan is ready so Danes do not have to fear a cold home over the winter, Climate, Energy, and Utilities Minister Dan Jørgensen declared.

“We are prepared for the possibility of an emergency. We are not there yet, but we are prepared,” Jørgensen told DR, adding that the plans include that the largest gas-consuming companies may end up having their gas supply completely or partially closed for a period.

Jørgensen does not doubt that the issue of gas has also become part of the political game between the EU and Russia. Therefore, we must prepare for two scenarios, he said.

“One is that Russia cuts off gas supplies to Europe completely. The other is that we ourselves choose to say that we will no longer accept it.”

In any case, he said Denmark should be cushioned for a crisis, mentioning that the Tyrafelt field, which produces gas in the Danish part of the North Sea, will reopen in mid-2023.