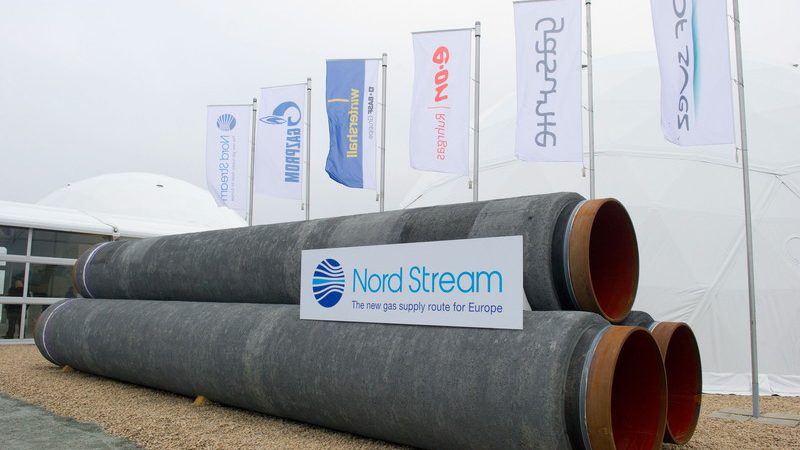 Four leaks from the Nord Stream pipelines have so far been detected in the Baltic Sea – three in the Swedish economic zon; one in Danish territorial waters. [EPA/STEFAN SAUER]

Sweden will raise the issue of possible sabotage that led to gas leaks from Nord Stream 1 and 2 in the Baltic Sea at the informal EU summit in Prague next week, the government declared on Thursday.

Four leaks from the Nord Stream pipelines have so far been detected in the Baltic Sea – three in the Swedish economic zone; one in Danish territorial waters.

Even though no gas is currently supplied through both pipelines, what has happened is important for the energy system in the future, Andersson said.

Since the UN Security Council will discuss the matter Friday, there is a security context that gives reason for the issue to be raised at the European Council meeting as well, she said.

The meeting will be held on Thursday and Friday next week in Prague, as the Czech Republic currently holds the six-month EU Council presidency.

According to Andersson, the Swedish government did not receive further information to clarify the situation.

“It will be difficult as long as there is a gas leak,” she said.

According to the acting prime minister, many countries have already offered Sweden technical assistance, and the Swedish interim government ensured that the responsible authorities know that it is possible to request assistance.