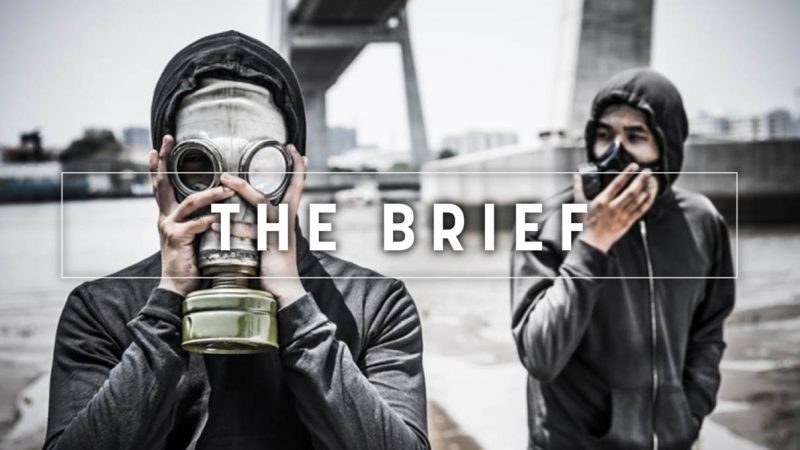 Everybody enjoys clean air. It invigorates you, draws the pollution out of your lungs and makes you feel alive. We even spend fortunes to escape the city in search of it. But some people in Germany do not seem to be interested in that and even think that air quality standards are protecting our health too much.

An odd quasi-debate has sprung up in the Bundesrepublik this year, after one Dr Dieter Köhler published an article last December arguing that the studies used to set pollution limits are flawed.

The basis of his claims is this: just because more people die earlier in areas with high pollution, it does not mean it was because of the pollution.

But the good doctor has not been dismissed as a quack by his peers. Even transport minister Andreas Scheuer said that “good quality of life also requires good mobility [transport]”, in support of looking into whether air quality standards are too strict.

At least his environment counterpart, Svenja Schulze, was clear that “the great majority of pulmonologists don’t agree on that at all”, adding that “people have been irritated by the debate”.

Indeed, the claims fly in the face of most scientific evidence, including a paper by Germany’s leading lung experts published in December.

In it, they confirm that the effect of pollutants on the body’s organs and unborn children means standards need to be tightened, not loosened.

The Forum of International Respiratory Studies also dismissed any idea of “watering down” limits and backed national, European and World Health Organisation standards.

From a scientific point of view, no one can deny that this is not a complex issue. Like any other debate that contains harmful components, for example, pesticides, there are factors like active substances and monitoring to take into account.

But there is something very rotten about trying to open a ‘debate’ about how much pollution we can essentially get away with.

‘What if we make the air TOO clean?’ ‘What if we have just wasted our time bothering with pollution?’

Is this pushback against new EU emissions rules for vehicles and fallout from Dieselgate? Germany clearly has an abusive relationship with its car industry that forces it to make schizophrenic policy choices.

Psychology aside, now is the time to debate even better air quality standards and, at the very least, make sure we meet our existing obligations, seeing as we’re falling well short of that too at the moment.

Air quality is another one of those issues that we really shouldn’t have to be fighting for. But, inexplicably, that’s not a given. It is really quite shameful.

Florence Schulz contributed to this Brief.

We’ve all had enough of Brexit but at least it’s reassuring that EU leaders are sticking to their guns, insisting that the Withdrawal Agreement rejected by UK MPs will not be renegotiated.

We have to win back trust through implementation, Finland’s PM Juha Sipilä told EU lawmakers in Brussels and presented growth and security as the main priorities for the Finnish EU presidency in summer.

There is ‘no way around’ the fact that the EU has to achieve ‘climate neutrality’ by 2050, climate chief Miguel Arias Cañete told EURACTIV in an interview. But we are “only one election away” from squandering climate action political will.

Hungary is to shun the Italian-led eurosceptic alliance – despite their common hard line on immigration – and stick with the EPP, a government official said.

Gender equality is one of the core values of the EU and yet, it is far from being achieved, particularly in the labour market.

Venezuela’s government struck back at self-declared interim president Juan Guaidó with the Supreme Court imposing a travel ban and freeze on his bank accounts despite a warning from Washington of “serious consequences” if it did so.

Last call to enter our caption contest! What on earth could Phil Hogan have said to Jean-Claude here? Best entries here for a shout-out in The Brief!

The informal meeting of EU foreign affairs ministers goes into its second day in Romania.

One response to “The Brief – Pulmonary madness”