The Ukraine war: A hidden opportunity for the EU Green Deal 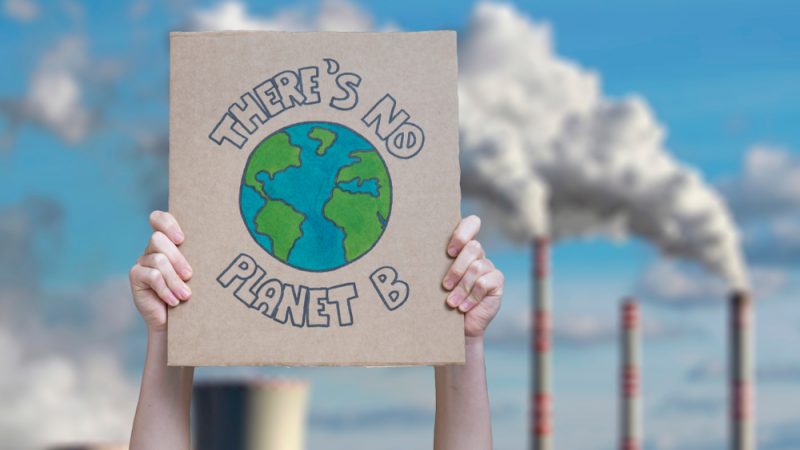 Eurostat figures for 2020 found that the EU relies on Russia for 43.6% of its gas and 48.4% of its oil supply, making it difficult for the EU to toughen its stance by imposing an embargo on energy imports. [nicostock/Shutterstock]

Russia’s war on Ukraine, while devastating in terms of its humanitarian and economic impact, could have ‘positive’ collateral effects on the European Green Deal. EURACTIV France reports.

Some only dare mention it half-heartedly, mindful of the unfolding human tragedy, but the war in Ukraine could eventually turn out to be an opportunity for the planet.

It would not be the first time that an international crisis has had beneficial side effects for the planet: The COVID-19 pandemic resulted in a 7% global reduction in greenhouse gas emissions the year the virus broke out in 2020, the French scientific research centre CNRS reported.

The EU’s climate policy – the product of lengthy negotiations to find a consensus on carbon neutrality by 2050 and the reduction of carbon emissions by 55% by 2030 – could indirectly benefit from the current war in Ukraine.

The immediate task of weaning Europe off Russian energy has accelerated decision-making and reshuffled the deck when it comes to addressing climate targets.

Eurostat figures for 2020 found that the EU relies on Russia for 43.6% of its gas and 48.4% of its oil supply, making it difficult for the EU to toughen its stance by imposing an immediate embargo on energy imports, and causing the bloc to look for alternative solutions.

While Yannick Jadot, the Green candidate in the French presidential race, has called for Total Energies to cease all activities on Russian soil, professor Thierry Bros of Science-Po Paris, warned that “as long as there is no embargo, these companies will be obliged to honour their contracts”. 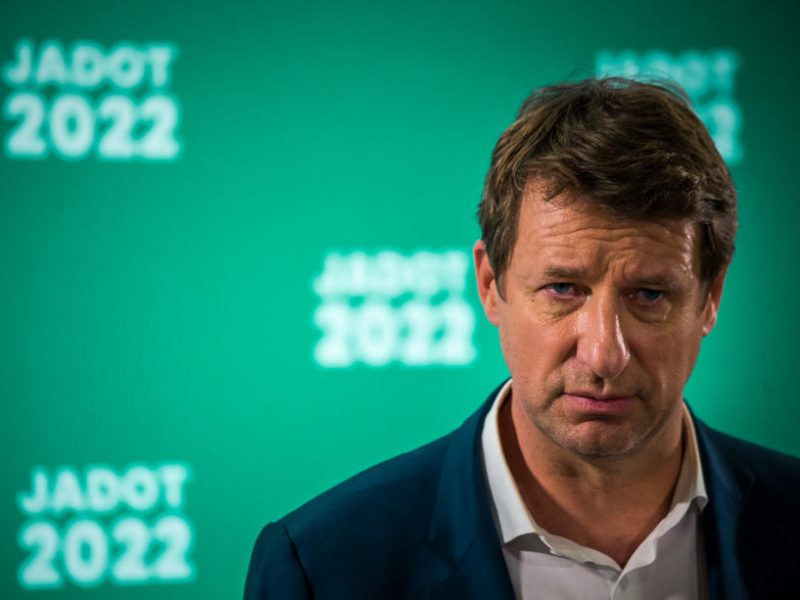 Yannick Jadot accuses TotalEnergies of being 'complicit in war crimes'

Outraged by the continued presence of French companies in Russia, Yannick Jadot (EELV) has gone on the offensive against French oil giant TotalEnergies, which has announced its intention to sue.

There is nothing illegal about companies staying in Russia. For EU countries, that is also a necessity, at least until deals with other energy-supplying countries are struck, and possibly even after that.

While reactivating coal plants or importing liquefied natural gas (LNG) from the US or Nigeria would allow Europe to meet some of its energy demand in the short term, the European Green Deal could in turn suffer.

“There are joint developments that have been agreed between EDF and Rosatom on fuel fabrication,” Mini said.

“We need to see the world as a whole. It’s not just ‘let’s put sanctions and then see what happens’. There are also consequences on industry and on the respect of our climate commitments”, she added. 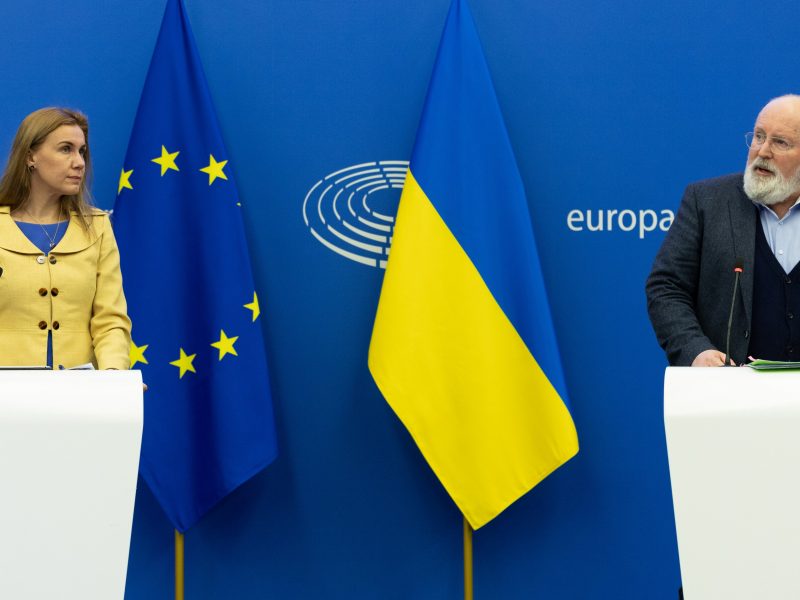 An opportunity for renewables

While it is too early to see the full consequences of the Ukraine war on the EU’s energy landscape, some view the moment as a lever for increased development of renewable resources in Europe.

It is possible that calls to boycott energy companies operating in Russia might encourage individuals to switch from their traditional suppliers to renewable ones, as well as to abandon their internal combustion vehicles in favour of electric ones.

At the EU level, there is a desire to accelerate this shift.

“It is time to tackle our vulnerabilities and quickly become more independent in our energy choices. Let’s move into renewables at lightning speed,” Frans Timmermans, the EU’s climate chief and leader of the Commission’s work on the Green Deal, said at the presentation of the REPowerEU plan on 8 March.

This was reiterated shortly afterwards by the Commission, which called on the European Parliament and EU countries to consider “higher or earlier targets for renewable energy and energy efficiency” in response to the changing geopolitical situation on 17 March.

“The only thing that individuals can do is to turn down their thermostat by one degree,” professor Bros said, adding that “if this war gives us the opportunity to be a little more sober, why not?” 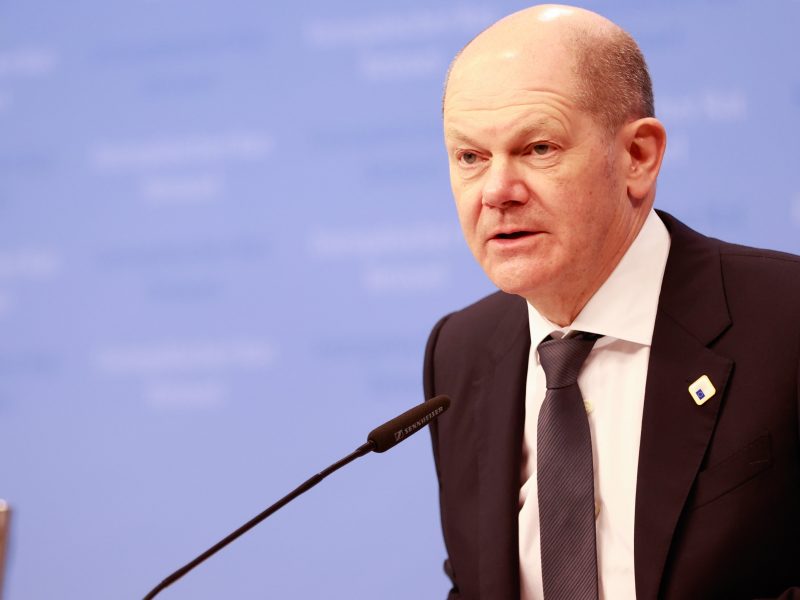 EU leaders agreed at a summit on Friday (25 March) to pass the baton of energy market reform to the European Commission but allowed Spain and Portugal special status to deal with the ongoing energy crisis.