‘Tipping point’: biodiversity on a knife edge in Europe and beyond

Amphibians and fish are the worst affected species [Peter Miller]

Biodiversity is in critical decline across Europe and the world, experts say, raising the alarm about the devastating impact this will have on the global economy.

55% of global GDP, equal to $41.7 trillion, is dependent on high-functioning biodiversity and ecosystem services, according to a report published in September by Swiss Re, the Swiss reinsurance company.

However, a fifth of the world’s countries are at risk of ecosystem collapse, the report adds, saying twenty countries around the globe are approaching a biodiversity “tipping point” where essential “services” like food provision risk being disrupted.

And the problem is not limited to places like Brazil which are known for their high rates of deforestation, it also concerns Europe. Belgium and Spain were listed among the countries with a high risk to biodiversity and ecosystem services, alongside Australia, Israel, India and South Africa.

Biodiversity is in rapid decline across Europe. The State of Nature report report published on Monday (19 October) by the European Environment Agency and the European Commission, showed Europe is nowhere near its 2020 biodiversity goals, with 81% of habitats having “poor” or “bad” conservation status.

Stefan Leiner, head of the biodiversity Unit at the European Commission’s environment directorate, was among the speakers at a virtual event held in Brussels yesterday to kick off the EU’s Green Week.

He said there is a biodiversity crisis where countries have undermined their ecosystems to a “tipping point”, adding that this can be addressed through policies like the Common Agricultural Policy.

After failing to meet the 2020 deadline, the European Commission presented a new biodiversity strategy for 2030 in March this year, which contains new ambitious targets for nature conservation and restoration.

Those targets now need to be translated into law and enforced vigorously, environmentalists say.

“The science is clear: we’ve run out of time for procrastination,” said Sabien Leemans, senior policy officer for biodiversity at the WWF European Policy Office.

The EEA report looked at habitats across Europe between 2013 and 2018 and shows that over 60% of species have a “poor” or “bad” status, with fish and amphibians fairing the worst. It highlights unsustainable farming and forestry, urban sprawl and pollution as the main pressures on biodiversity.

The biodiversity strategy aims to tackle this, unlocking at least €20 billion of EU funding to protect nature.

According to Herrero, the focus now is on EU member states and how they can apply legislation holding people accountable for “profiteering from destroying nature”.

The European Environment Agency has urgently called on EU countries to step up action and implement existing nature laws and environmental regulations. At EU level, the agency calls on legislation like the Common Agricultural Policy and the Common Fisheries Policy to become tools for biodiversity protection. 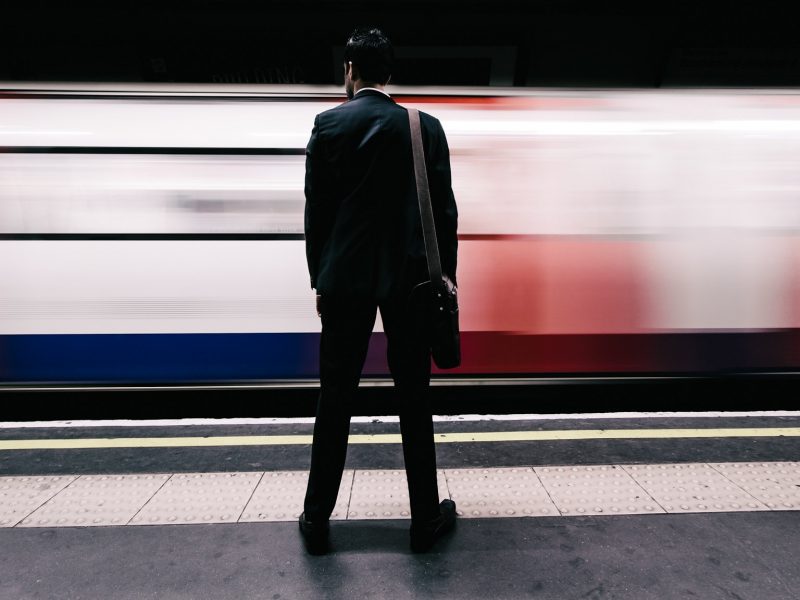 Half of global GDP depends on nature. Yet the Organisation for Economic Co-operation and Development (OECD) found that an average of less than $100 billion was invested annually between 2015 and 2017. By contrast, five times this amount is invested in areas  considered harmful to biodiversity.

“A lot of the benefits are there, but are taken for granted,” said Nicola Notaro, Head of Nature Protection Unit at the European Commission. “We don’t see them and often they are not valued from an economic perspective.”

He added that looking after nature can reduce negative impacts of extreme events, saying: “investing in nature protection will mean we can continue to enjoy these benefits over time”.

World nations have broadly failed to meet all but one of its 2020 targets, known as Aichi targets.

Leiner said the one target that was met, to protect 10% of marine areas and 17% of terrestrial areas, was achieved because it was clearly identified and measurable. He called for next year’s policies to be similar.

The UN Biodiversity Conference, known as COP15, was supposed to take place this week in China, but was delayed due to the coronavirus pandemic.

Leiner warned not to expect a legally binding treaty at the UN Biodiversity Conference, saying it was difficult to get 196 countries to agree and pointing to “big South American countries” who may want different policies.

Despite this, he said there is “momentum” for stronger and more measurable targets.