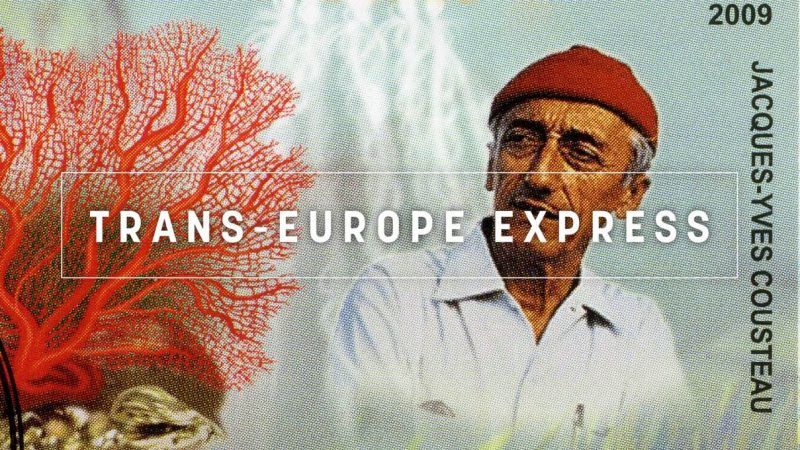 “We forget that the water cycle and the life cycle are one.” Those words by the late great Jacques-Yves Cousteau become truer by the day in our ever more polluted world. But the EU could be on the brink of cleaning up the one thing none of us can live without.

This week’s tightening of the EU’s leaky drinking water rules by MEPs – to make our water safer and cleaner – is somewhat of a watershed moment, as it is the first piece of legislation to be directly influenced by a European Citizens’ Initiative (ECI).

ECIs are a new tool introduced by the Lisbon Treaty and are meant to allow everyday people to get directly involved in how EU policies are shaped.

Right2Water, one of those ECIs, gathered nearly two million signatures, far surpassing the required the one million threshold needed for the Commission to act or respond. It called for access to safe water to be recognised as a basic human right. And the Parliament delivered, though not quite.

Although the Parliament acknowledged universal access in the text they brokered on Tuesday (23 October), the way things stand, member states won’t actually be obligated to act on it because the text does not it mandatory.

But let’s, for once, try to look on the bright side of things.

A citizens-led initiative has managed to cajole the notoriously slow and cumbersome Brussels machine into doing something meaningful about an issue which affects every single one of us 512 million EU citizens. And for once, there were few voices of dissent in the Parliament, from countries or political groups.

Make no mistake: there are clear shortcomings in the Parliament’s text when it comes to the universal access right, transparency of water bills and failure to ban disconnections (cutting off a water supply in event of non-payment).

But the rules dating back to 1998 will be improved. The text reduces maximum limits for pollutants like lead and harmful bacteria, and cities and towns will have to set up free water fountains where possible.

Now it’ll be up to the Commission, MEPs and national capitals to hash out a final agreement on the update.

Michel Dantin, the MEP tasked with revising the Commission’s original proposal, said “the way we use water will define the future of humanity”. And he’s right in that regard.

The way we use tools like ECIs and burgeoning technologies that increase the role of e-participation and e-democracy will also define the future of the EU. They could make or break it.

We are not that far from being able to log onto some EU-powered portal and make comments about or even amendments to laws that are under discussion. That’s an incredibly enticing prospect but one that has to be handled carefully.

Technology, like water, is ultimately irresistible. We can only guide it in the right direction and hope that it doesn’t wash us out to sea.

Return of the atom-smashers. Romania’s upcoming EU presidency will probably be dominated by Brexit but it also wants to make its mark on energy policy. Price seems to the name of the game, even if it means more nuclear and coal power

Vote? What vote? Members of the French right refused to take part in a vote on the rule of law in Europe, aimed in particular at Hungary, Poland and Romania.

Enjoy the silence. Former PM Victor Ponta hopes to return to power in a blaze of glory by setting up his own party, blaming the EU’s socialist leaders for their “guilty silence over the country’s rule of law breaches.

Vienna-bound. Hungary’s Central European University said it is indeed being forced out of the country by the nationalist government and that it will now start enrolling students in the Austrian capital.

Saudi sales. Austria has called for an EU-wide ban on arms sales to Saudi Arabia, following the brutal killing of journalist Jamal Khashoggi, which would also help end the ongoing war in Yemen.

Prison prize. Ukrainian filmmaker Oleg Sentsov has been awarded the European Parliament’s Sakharov Prize for human rights. He currently sits behind bars in a Russian jail.

Dirty diplomacy. Coal-dependent Poland’s attempts to do something meaningful at the upcoming climate summit in December are limited by its national energy policy.

Crisis-proof. European funds were one of the factors that helped Poland avoid the most serious effects of the financial crisis.

Leave them kids alone. A Norwegian-funded multicultural school for Croats and Serbs remains empty due to ongoing local tensions that continue to simmer away. Only problem is, Oslo wants its money back.

The Gambler. EU-hopeful Albania has banned sports betting and restricted casinos, all in an effort to crack down on organised crime.

The Trans-Europe Express will return to your inboxes soon, after a short break