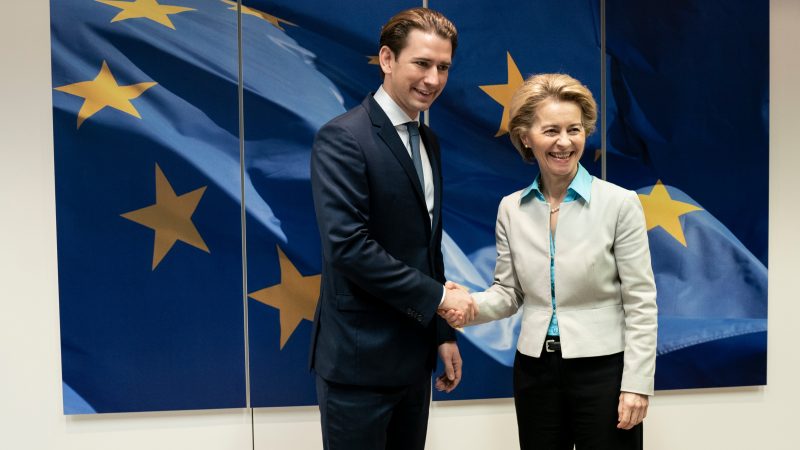 EU chief Ursula von der Leyen on Sunday (12 January) hailed Austria’s target of being carbon neutral by 2040 as an example for other European countries as she met the country’s newly re-elected leader.

The incoming government in Vienna, a coalition between conservatives and greens, has vowed to make Austria a front-runner in climate protection by beating the EU-wide target of carbon neutrality by 2050.

“It is impressive to see that Austria has set itself the goal of being climate-neutral by 2040,” von der Leyen said as she met Chancellor Sebastian Kurz for talks in Brussels.

“I hope that the Austrian model with these ambitious goals will set an example for us.”

Austria has pledged to get all its energy from renewable resources by 2030 and to invest more in public transport but the government faces a tough task.

Renewable energy already accounts for about a third of Austria’s consumption, almost double the EU average.

The leaders of the 28 EU states agreed last month to the target of making the bloc carbon neutral by 2050 but the deal was undermined by Poland refusing to implement the aim.

Other EU countries have pledged to hit the carbon neutrality goal before the average EU target date of 2050. Earlier this year, Finland pledged to cut emissions to net-zero by 2035. 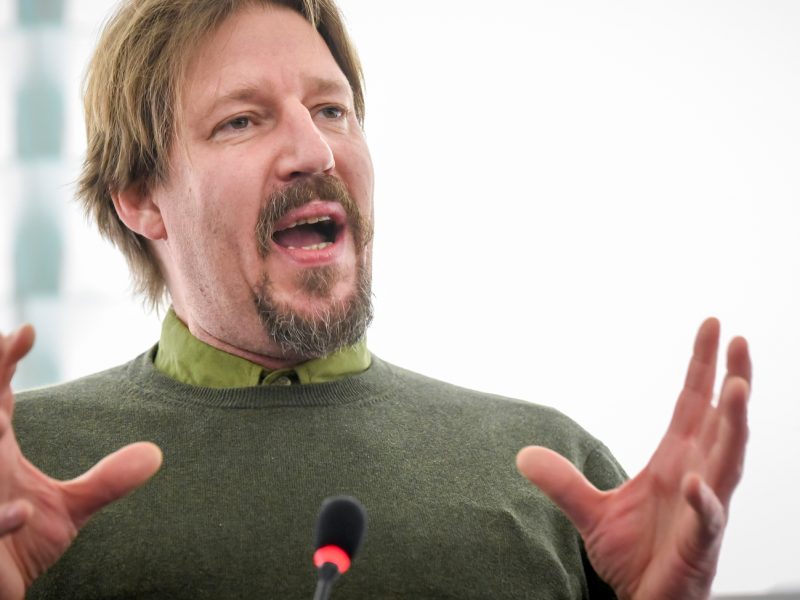 The new government in Vienna will aim for “an end to nuclear energy” in the EU, Thomas Waitz told EURACTIV Slovakia. The MEP-elect and Green Party negotiator also calls on the EU to acknowledge that Poland will need financial support in the transition away from coal.