Are Ursula von der Leyen's announcements a concession to French President Emmanuel Macron, who is said to have brought her into the race as President of the Commission? EPA-EFE/FILIP SINGER [Filip Singer/ epa]

Ursula von der Leyen has great plans for environmental protection. Some of her ideas have long been propagated by France, but have been ignored by Germany so far. Can the next European Commission President change that? EURACTIV Germany reports.

President-elect von der Leyen made big promises to MEPs during her speech in Strasbourg. She highlighted that environmental protection is “our most urgent task”.

That is why she is now proposing to deliver a “green deal” for Europe that will provide for climate neutrality by 2050.

To finance the ‘green’ transition, she is proposing to convert parts of the European Investment Bank (EIB) into a climate bank to unlock €1 trillion of investment over the next decade.

She also wants to introduce a carbon border tariff to ensure that companies can compete on equal terms,” without them moving to other EU countries to escape carbon costs.

For a decade now, French MPs have been flirting with the idea of a carbon border tariff on products from third countries whose manufacture was particularly CO2-intensive. The idea behind such a tariff is to link climate protection with economic interests and to maintain the competitiveness of the domestic economy in the face of ever-higher environmental standards. 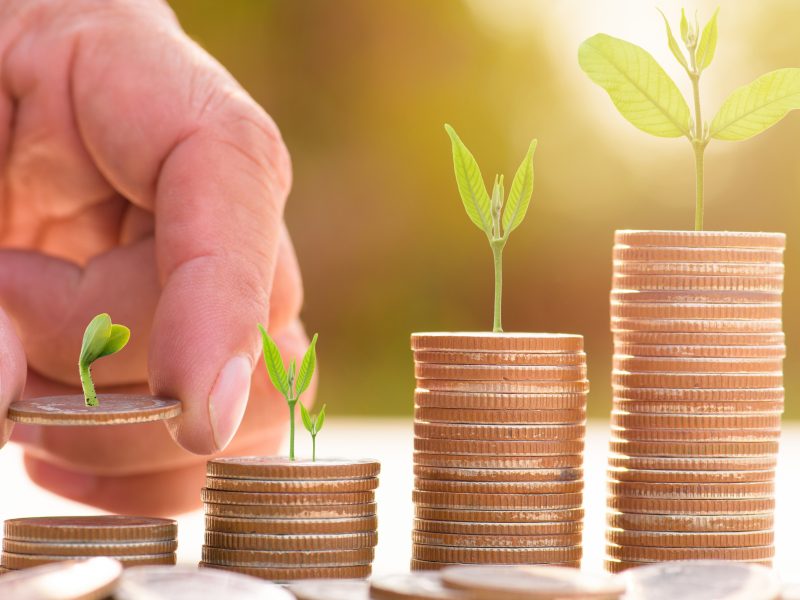 Most French parties agree on carbon tax at EU's borders

In France, the carbon border tariff is supported by most political parties.

“This was an important demand for our party. We are delighted German President of the European Commission has adopted this issue. Particularly for the Germans, who are a strong exporting nation, this would not be an ‘easy measure’,” Bellamy said.

Germany has not yet been able to warm up to the idea, and there is speculation that von der Leyen’s announcements are a concession to Macron, who is said to have brought her into the race for the Commission presidency?

“Her visions are not purely inspired by the French. By doing so, she is moving towards what the Greens have been advocating in Germany and is being influenced by the national debate,” says Nicolas Berghmans, a climate policy researcher at the French think tank IDDRI.

A carbon border tariff would be challenging to implement

For months, Germany has been debating the introduction of a national price on carbon, something Sweden, the UK and France have already implemented.

There is still resistance on the part of the German Christian Democrats (CDU).

In a report by last week’s so-called economic experts, government advisors considered a carbon border tariff for the first time. “In theory, it is attractive but difficult to implement,” they wrote.

Germany’s federal economic ministry was slightly more cautious. Contacted by the daily newspaper TAZ, it stated that it was not yet possible to assess an EU-wide tariff.

The European Commission has also repeatedly stressed in the past that introducing a carbon tariff on products imported to the EU would be difficult to enforce.

Tax policy is also a national matter, meaning that any agreement would require unanimous agreement among EU member states.

Also, all EU trade agreements, as well as the existing EU emissions trading system (EU ETS) would have to be adapted.

Meanwhile, authorities and companies would have to commit to detailed and challenging work to measure the carbon footprint of each product or product group so that these are taxed when imported.

The industry is prepared to act to meet climate targets, for which there is also a need to have protective measures for European companies.

“Industry partners agree that we cannot be an economic leader without protecting our economy,” Joachim Lang, managing director of the Federation of German Industries (BDI), told EURACTIV.

However, the federation fears that WTO rules could be breached. The rules provide for the same products, no matter how they were manufactured, to be taxed equally worldwide.

This would rule out the possibility of the EU taxing microwaves produced in China differently from those produced in the Czech Republic.

“The EU can, of course, set itself ambitious climate targets. However, border adjustment tariffs would probably be perceived as protectionism by third countries,” said Lang.

It is feared that this could plunge the EU into further trade disputes.

However, the debate appears to be shifting.

Recently, the European lobby association of industry, BusinessEurope, to which the BDI belongs, talked about the idea of a carbon border tariff for the first time.

A strategy paper from April stated that WTO rules would allow for such a tariff to be implemented. However, the EU should carefully examine the practical implementation of such a measure before introducing it.

WTO rules provide for several exceptions for special tariffs. One of those exceptions applies to measures that serve to protect “depletable natural resources”. This would mean that it would be legally possible, according to a 2010 report by the think tank CEPS.

Opportunities for growth in ‘green’ business

And what about von der Leyens’ proposal for a European climate bank?

“In a sense, we already have that with the European Investment Bank (EIB). Therefore, it makes the most sense to develop them and to increase investments on environmental protection than to create a new institution. That would be the most pragmatic solution,” said Berghmans.

At least 25% of the EIB’s financing is already being invested in the fight against climate change, and the Bank plans to lend around $100 billion to climate projects by 2020.

According to Bloomberg, von der Leyen told Renew Europe, the liberal group in the European Parliament, that there were “huge growth opportunities” on the path to climate neutrality.

If the EU were the first to “invest in green investments, green bonds and green research and technologies”, it could become a global model, she added.

It remains to be seen whether von der Leyen’s climate promises will convince other heads of state and government.

As far as the carbon border tariff is concerned, an agreement still seems far away.