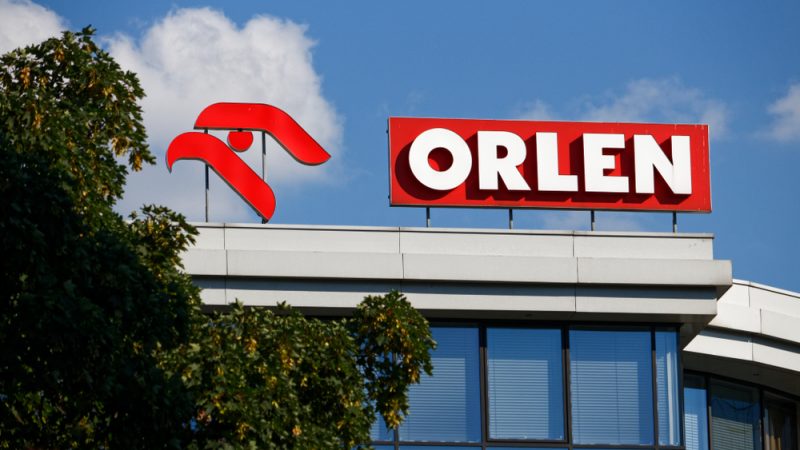 Poland’s largest majority-state-owned oil company PKN Orlen says it can replace Russia as the main oil supplier for Central and Eastern Europe (CEE) as it has the infrastructure, the right suppliers, and enough fuel to ensure a continuous supply of oil to the region.

European Commissioner President Ursula von der Leyen on Wednesday (4 May) announced another sanctions package against Russia, including the suspension of Russian oil imports to EU countries over the next six months. By the end of the year, the EU will ban the import of refined products. The embargo will not apply to Hungary and Slovakia, which are heavily dependent on Russia for fuels.

Poland’s Orlen wants to come to the aid of countries heavily dependent on Russian oil.

“At the moment of cancelling supplies from the east, Orlen will maintain stable oil supplies not only to Poland but to the whole of Central and Eastern Europe,” it told the Polish press agency. The company announced that it is ready for any scenario.

Orlen representatives also informed that since the start of Russia’s invasion of Ukraine, it has not been making spot purchases of oil from Russia. Since 24 February, the company has already received 30 tankers of oil, coming from various other sources.

Over the past four years, Orlen has tested over 100 types of oil to find sources best able to replace fuels from Russia, the company’s representatives also said.