WEF: World leaders running out of time to deliver green recovery from COVID-19 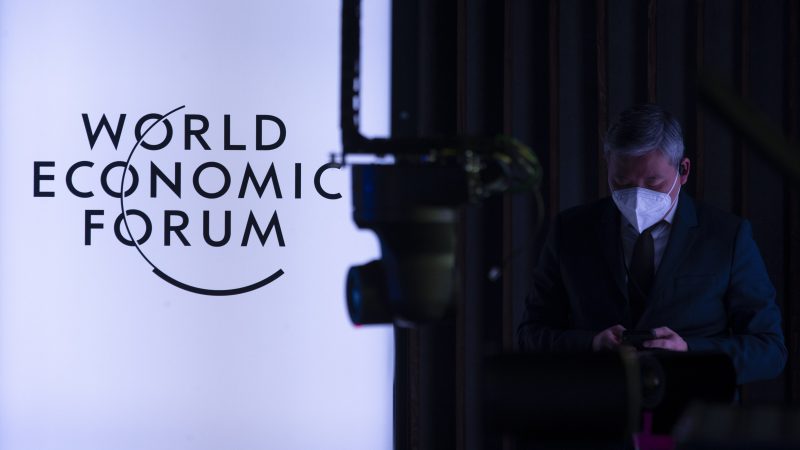 The World Economic Forum's ranking for global risks in the medium-term – between 2024 and 2027 – places climate inaction at the top, followed by extreme weather and an erosion of social cohesion. [EPA-EFE/SALVATORE DI NOLFI]

The World Economic Forum (WEF) has once again ranked the climate crisis as the world’s biggest risk in the long-term – but it has also overtaken COVID-19 as the biggest medium-term risk. EURACTIV’s media partner, edie.net, reports.

Published on 11 January, the 2022 edition of the WEF’s ‘Global Risks Report’ assesses the biggest risks on an international scale, in terms of likelihood and the severity of their anticipated impacts.

In the short-term – the next 24 months – the report ranks extreme weather as the top global risk, followed by the livelihood crisis caused by COVID-19 and the risks of climate inaction. Of course, the first and third points are linked.

A recent report from Christian Aid concluded that financial losses from extreme weather in 2021 are likely to be at a record high, with flooding in Europe costing $43bn, Hurricane Ida in North America costing $65bn and flooding and typhoons in Asia costing $24bn.

The WEF’s ranking for global risks in the medium-term – between 2024 and 2027 – places climate inaction at the top, followed by extreme weather and an erosion of social cohesion.

Worryingly, the WEF’s global survey of risk analysts and other experts found that only one in ten believe the global recovery from COVID-19 will accelerate in the short-term and mid-term.

The short-term and medium-term predictions both give a higher ranking to environmental issues than the 2021 edition of the WEF’s Global Risks Report. This is partly due to the successful implementation of vaccination and testing schemes in several nations, which has pushed the public health aspect of the pandemic down the rankings.

Moving to the long-term predictions for 2027-2032, the top two remain the same and biodiversity loss takes third place. The general scientific consensus is that the Earth is heading towards a sixth mass extinction without concerted efforts to halt and reverse ecosystem damage. The UN is midway through its 15th Convention on Biological Diversity (CBD), where nations are working to agree on a new ‘Paris-Agreement-style’ pact for nature.

The WEF’s top five long-term risks are rounded out by natural resource crises and human environmental damage that is not emissions-related.

“It is not too late for governments and businesses to act on the risks they face and to drive an innovative, determined and inclusive transition that protects economies and people.”

Depending on which analysis is used, the COP26 outcomes are believed to have put the world on track for a 1.8C to 2.4C temperature increase trajectory. This is provided that all national and international commitments are met in full – a feat which has not happened to date.

The report from the WEF comes one week before the organisation was due to host its annual eponymous summit in Davos, Switzerland. The decision was taken in December 2021 to postpone the event until summer 2022 amid concerns about the Omicron variant of COVID-19. 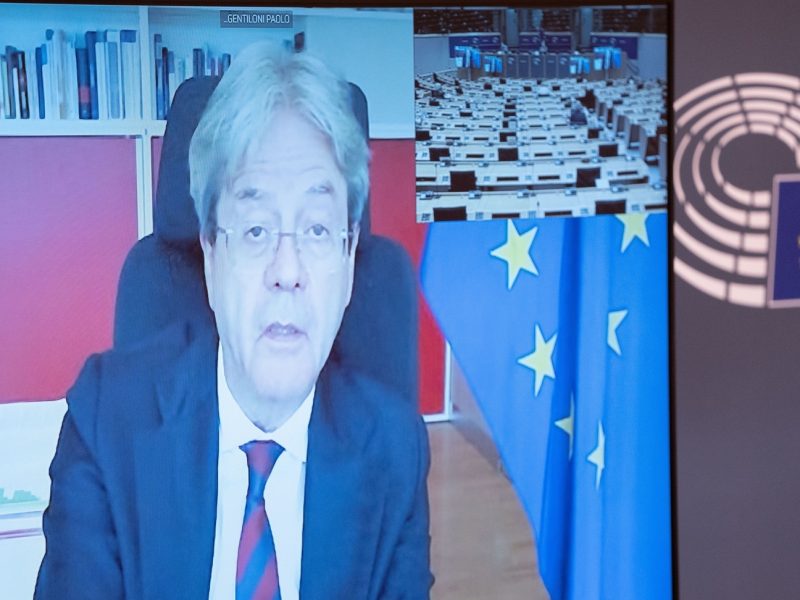