A turbine for combined cycle power plant, by Siemens. The picture shows the open rotor and combustion chamber of an SGT5-4000F gas turbine. [Worklife Siemens / Flickr]

This week, the EU Green Deal turns one year old. In the year since European Commission President Ursula von der Leyen launched it, the strategy has served as a framework on which all new EU policies should be pinned.

In theory, every EU law should be compatible with the target of reducing emissions to net zero by 2050. But what does compatible mean? That has been the subject of dispute.

Climate campaigners say only investment in carbon-free renewable energy technology is compatible with the Green Deal. But others say that natural gas, which has lower carbon intensity than coal and oil, should also be part of the transition as a bridge fuel. They also point out that gas infrastructure built now can be used in the future for carbon-free green hydrogen.

It isn’t just an academic debate. In order for the EU to deliver on its clean energy targets, significant investment is needed in the energy sector. Which technology to direct that investment toward has become one of the most contentious energy debates in Brussels.

“The question is, is this path towards decarbonisation and climate mitigation strong enough to attract investment?” said Helene Chraye, an official responsible for clean energy research and innovation at the European Commission.

The EU executive has so far maintained a commitment to technology neutrality in its drive to cut emissions.

“We have to use all the means we have if we want to reach our objective,” she told a EURACTIV event last week. “It’s not to go to one single type of energy or enabler, we have to use everything we have. There are hard-to-abate sectors that will need specific solutions, and there’s no one size fits all.”

Tomasz Dabrowski, director of Polish electricity association PKEE, said his sector views gas as an essential technology that needs to be supported in the context of decarbonisation. “We consider gas technologies as the missing link enabling transformation from the current energy and heat generation paradigm towards a more sustainable one,” he said at the event.

According to him, this approach would halve the emissions intensity of the Polish electricity sector, improve air quality in cities while addressing concerns about energy security.

“In order to accommodate more renewable energy sources in the power grid you need some kind of flexible generation,” he argued, noting that different areas of Europe have very different situations when it comes to indigenous energy sources.

“For countries like Poland gas is one of the answers, even before 2050 we can reduce the emissions coming from coal by replacing it with gas sources and emit less, and then be better prepared to expand renewable energy resources. For every government it’s a choice between sustainability, competitiveness and security of supply. If you look at these 3 objectives as a triangle, it should be an equilateral triangle, we should not neglect any of these policy aspects.” 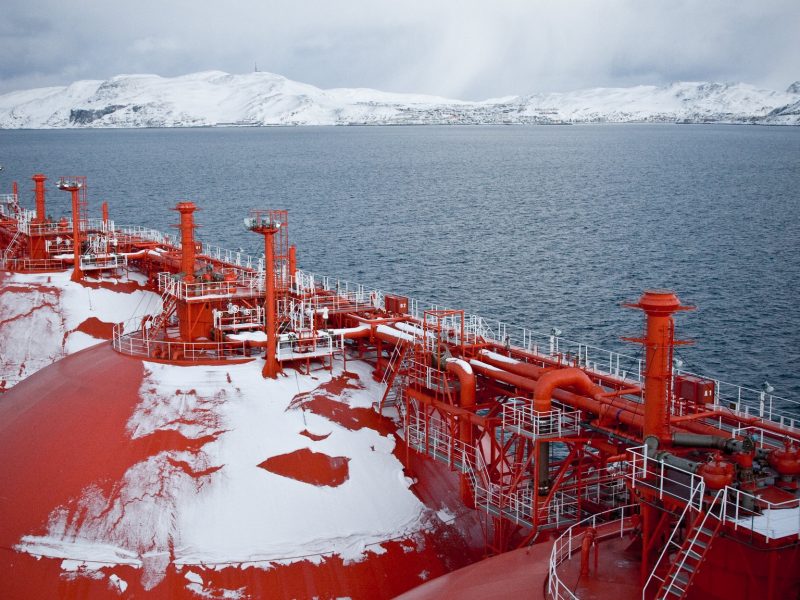 Pietro Menna, a policy expert at the European Commission’s energy department, said there doesn’t have to be a trade-off between climate action and energy security. “Security of supply is of paramount importance to us. We want to make the transition but we cannot leave the citizens without heat and power, otherwise we will not succeed in doing the transition.”

The European Investment Bank, the EU’s lending arm, has been at the centre of the debate over whether the EU should support gas as a transition fuel. For the moment, some gas projects are still eligible for funding – to the dismay of climate campaigners.

“We have decided that where the benefit of our lending should be is in developing renewable energy and not in developing transition fuels,” said the EIB’s director general for projects, Christopher Hurst. “The issue we have is that in 30 years time we have to get to zero [emissions], so it’s possible that natural gas plays a role. But what should that role be? And how do we avoid getting locked into natural gas, given it’s only able to make contribution for a relatively short period of time?”

“As we see the renewable energy price tumbling and batteries becoming much cheaper, we think that’s where EIB is better placed. It’s not that we wouldn’t fund gas itself, but we have an emissions performance target,” he said. “In order to be coherent with our goals there has to be some sort of abatement coming from normal gas turbines,” he argued. 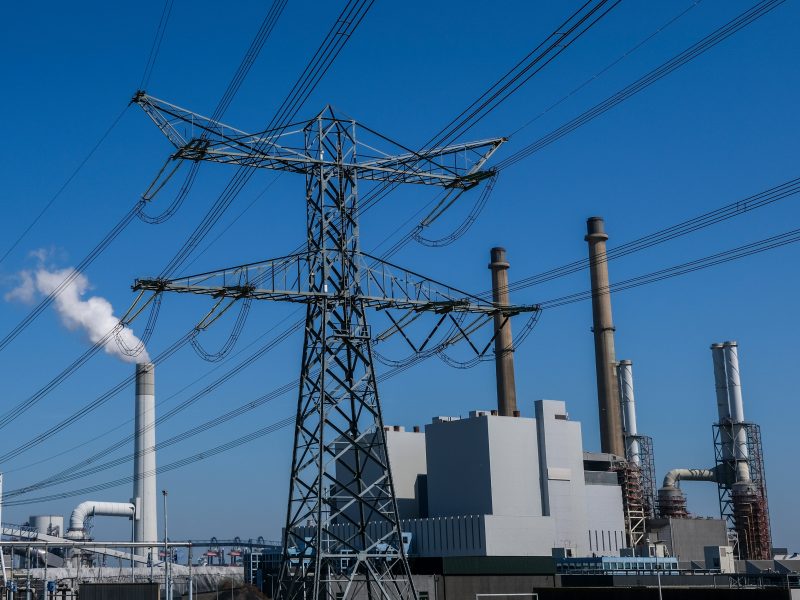 In the end, which technologies get investment may depend on geography more than anything else, noted Gilda Amorosi, head of climate and sustainability energy policy at European electricity association Eurelectric.

“You have as many energy profiles as the number of countries the EU has, and it depends heavily on availability of natural resources and patterns that are difficult to influence, like weather patterns,” she pointed out.

“The fact that energy profiles are so different means the energy mix is different, and it means that countries have a diff starting point in their decarbonisation journey,” she said.

> Watch the full recording of the event here: