Global populations of mammals, birds, amphibians, reptiles and fish declined on average by 68% between 1970 and 2016, according to the WWF’s Living planet Index, published on Thursday.

This is a sharp deterioration since the previous version of the index, published two years ago, which found that wildlife had declined by 60%.

“These findings are devastating, and a stark reminder that a healthy planet is a precondition for a healthy human society, and that the European Green Deal is as relevant as ever,” said Ester Asin, director of WWF’s European Policy Office.

The living planet index reflects the average proportional change in animal population sizes since 1970. It currently monitors 4,392 species and 20,811 populations, using data from enthusiasts and professionals all over the world.

Habitat loss and degradation, including deforestation, are driven mainly by how humanity produces food, the report found, saying agriculture is the main cause for the stark decline in population sizes on land.

And the very same environmental destruction is also believed to increase the planet’s vulnerability to pandemics, the WWF said.

“COVID-19 is a clear manifestation of our broken relationship with nature, and highlights the deep interconnection between the health of both people and the planet,” writes Marco Lambertini, director general of WWF International, in a foreword to the report.

In a bid to reverse biodiversity loss, a consortium bringing together the WWF and more than 40 universities, conservation organisations and intergovernmental organisations initiated the “Bending the Curve Initiative” in 2017.

Today, a paper on their findings was published in the scientific journal Nature.

At European level, the WWF celebrated the European Commission’s biodiversity strategy and farm to fork initiative, which were both presented in May. In particular, the WWF hailed a commitment to present legally binding EU nature restoration targets in 2021.

“The recently proposed EU Biodiversity and Farm to Fork strategies are potential game-changers and must now be unequivocally endorsed and implemented by Member States and Parliament, Asin said.

The conservation group also hailed a recent EU Commission decision, made in December last year, to leave the bloc’s clean water laws untouched. The Water Framework Directive is “fit for purpose,” the EU executive concluded in December last year, acknowledging that the objectives of the law “are as relevant now as they were at the time of the adoption” twenty years ago.

However, to truly reverse biodiversity loss and deforestation, the EU must also take responsibility for the global impact of its production and consumption patterns, which requires additional legislation the WWF argues.

“We must also curb the EU’s global footprint, which is driving the destruction of forests, grasslands and other precious ecosystems outside of Europe. A strong new law to keep products linked to deforestation out of the EU market is urgently needed,” Asin said

More broadly the WWF advocates for more financial horsepower to back the political commitments.

“Now is the moment for our politicians to put their money where their mouth is, by earmarking half of the EU recovery fund for environment and climate action, and ensuring that not a penny will go to fossil fuels and other harmful sectors,” said Asin. 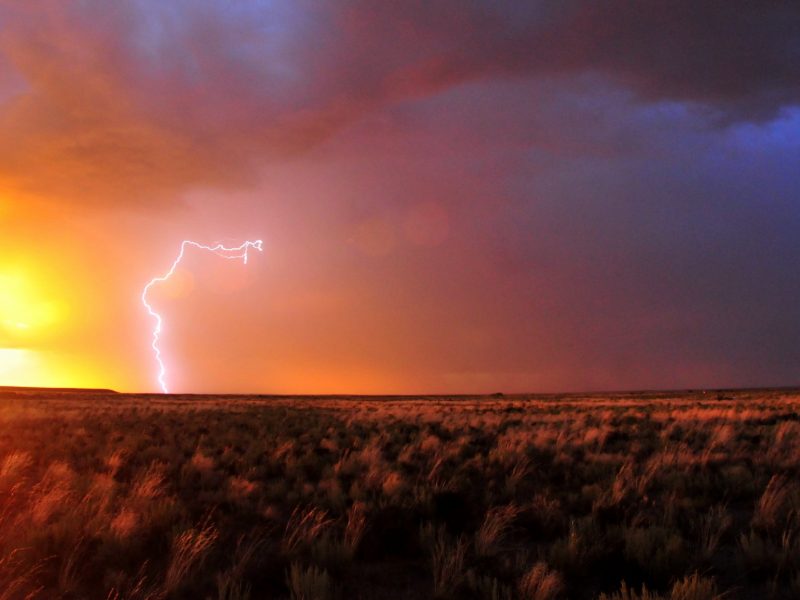