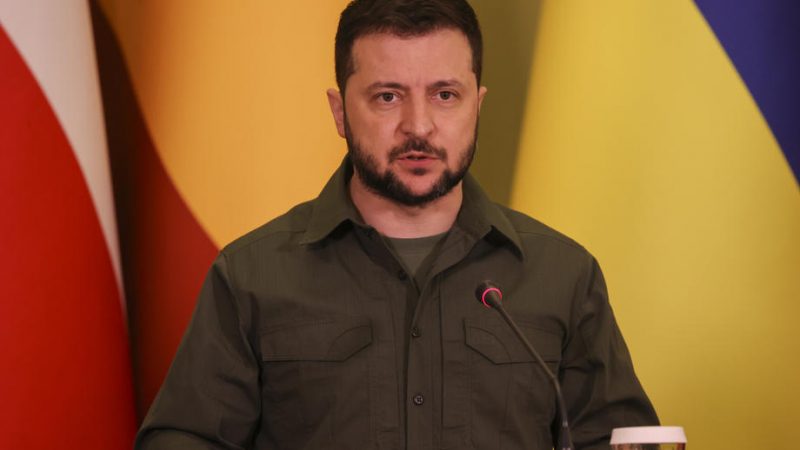 Ukrainian President Volodymyr Zelenskyy said he understands that Slovakia cannot afford to immediately cut its Russian oil and gas supplies but warned of the country’s dependence in a speech before the Slovak National Council on Tuesday.

Slovakia is one of the most Russia-dependent countries in both oil and gas. In the negotiations on the upcoming oil ban, the European Commission proposed a one-year exemption for Slovakia, but Economy Minister Richard Sulík demanded it is raised to three years.

Zelenskyy also thanked Slovakia for its continued help. “It would be good for other countries in Europe and the world to learn from you,” he said.

“Ukrainians will always remember how Slovakia provided what we needed. There is potential for us to continue this,” Zelensky said of the military assistance. “If Ukraine does not stop Russian troops, they will come wherever they can, including Slovakia,” he added.

Zelenskyy also announced that the big conference on the post-war recovery of Ukraine would be held in Bratislava in June and organised by Slovak-based think tank Globsec.

Most MPs welcomed Zelenskyy, but ex-prime minister Robert Fico and most council members of his Smer party and far-right MPs left the chamber.