By Cristián Samper and Niels Annen 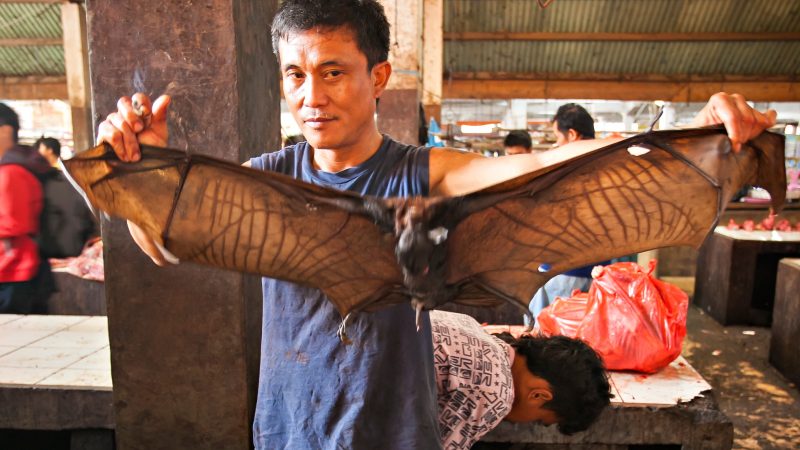 While a bat species has been identified as the most likely evolutionary host to the ongoing pandemic, it is fundamental to take stock and recognise that it is not about individual species or pathogens, and it would be short-sighted and naïve to think only of bat species, or known viruses, write Cristián Samper and Niels Annen. [Sony Herdiana / Shutterstock]

While still in the grips of a global pandemic, it has become painfully apparent that addressing the complex interactions of human, animal, and environmental health needs multilateral and national adoption of a fully integrated One Health approach, write Cristián Samper and Niels Annen.

Cristián Samper is president and CEO of WCS (Wildlife Conservation Society). Niels Annen has been German Minister of State at the Federal Foreign Office since 14 March 2018.

In the rapidly changing world of the ongoing climate, biodiversity and health crises, our unconstrained socio-political, economic, and technological progress has far exceeded our planet’s finite carrying capacity.

A virus (SARS-CoV-2) has catapulted across the ever-increasing interfaces between humans and wildlife, relentlessly spreading coronavirus disease (COVID-19) amongst humans and bringing immense suffering and death to the furthest reaches of our planet. Quarantines have been imposed; borders have been closed. People’s free movement and the pursuit of normal daily routines have been dramatically curtailed by a novel virus and a disease that was unknown at the beginning of this year.

We can no longer view nature protection and conservation as a competing interest to economic and social development. And as governments plan for recovery post-COVID19, rampant environmental destruction and exploitation of wildlife and natural resources must not be allowed to continue with business-as-usual. Rather, we must fully consider a precautionary approach to prevention of future outbreaks of zoonotic origin.

Researchers repeatedly warned the global community of the massive health and economic impacts if a viral spillover one day sparked a pandemic. While a bat species has been identified as the most likely evolutionary host to the ongoing pandemic, it is fundamental to take stock and recognise that it is not about individual species or pathogens, and it would be short-sighted and naïve to think only of bat species, or known viruses. 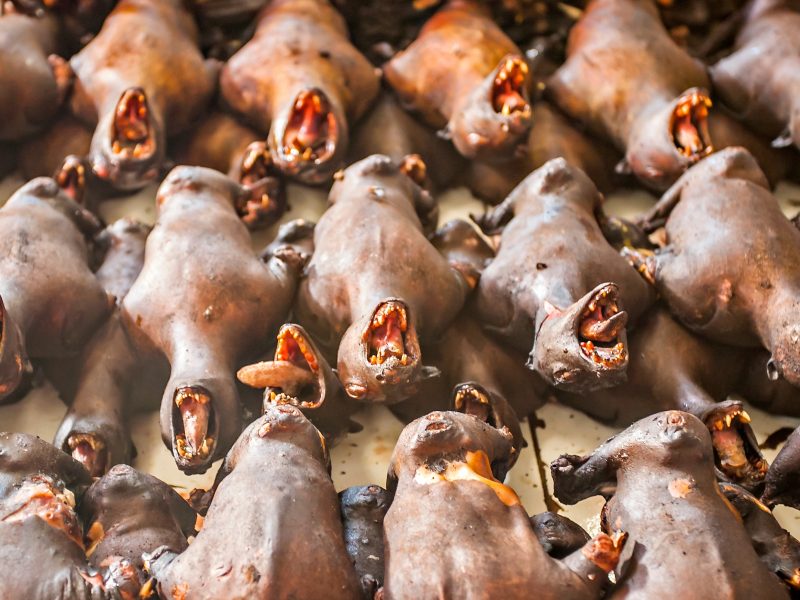 Hunting, farming and the global move of people to cities has led to massive declines in biodiversity and increased the risk of dangerous viruses like COVID-19 spilling over from animals to humans, a major study has concluded. EURACTIV’s media partner, The Guardian, reports.

It is all about how we interact with nature and the environment. Through our actions we have created a world where regular outbreak and spillover events are the new norms. These starkly remind us of the basic fact: Human, animal, plant, and environmental health and well-being are intrinsically interconnected.

Emerging zoonoses have significant implications for public health and economic stability, with the costs of many individual recent major outbreaks such as SARS, MERS, and Ebola estimated in the tens of billions of US dollars. These costs exceed 1-2 percent of GDP in less wealthy countries and surpass the International Monetary Fund’s threshold (0.5 percent GDP loss) for major economic disasters.

The economic devastation caused by COVID-19 will reach a totally different dimension: in the tens of trillions of US dollars. The pandemic’s risk and impacts, which were predicted, could have been reduced significantly with a coordinated precautionary approach that bridged sectoral silos, and focused on prevention at source and global preparedness.

Instead, due to the disconnect between science, economics, and politics, the world collectively failed. As the pandemic continues to rage across the planet, we must urgently recognise and value the foundational importance of intact and resilient environments for health and wellbeing.

In 2004, the Wildlife Conservation Society (WCS) and stakeholders initiated discussions around global health challenges at the nexus of human, animal, and ecosystem health, creating the “Manhattan Principles.” These detailed a collaborative, trans-disciplinary approach, coined ‘One World-One Health,’ or simply ‘One Health.’ Since 2004, the planet has undergone massive and existential changes.

Recognising these fundamental changes, the Climate and Environmental Foreign Policy Division of the German Federal Foreign Office and WCS organised the One Planet, One Health, One Future conference in October 2019. The multidisciplinary group of participants issued a call to action: The “Berlin Principles on One Health,” now published in the peer-reviewed literature.

These principles firmly reintegrate ecosystem health and integrity and address pressing current issues, including pathogen spillover, climate change, and antimicrobial resistance. Notably, these discussions and the Berlin Principles predated the COVID-19 outbreak and subsequent pandemic by mere weeks. However, while they seem prescient, this pandemic was predicted and largely inevitable and will happen again if we do not take decisive action.

Why Berlin? Over the past ten years, the Government of Germany has become a key player in the global health landscape. This development was triggered by strong governance, opportunities provided by the G7 and G20 presidencies, and Germany’s commitment to combat the Ebola outbreak in 2014/15.

The motivation for German involvement in global health and environmental issues, builds on Germany’s recognition of the importance of pervasive interconnectedness in the age of globalisation and support for a strong and unwavering commitment to multilateralism.

No particular country, group, discipline, or sector of society holds enough knowledge and resources to single-handedly prevent the emergence or spread of diseases while maintaining and improving the health and well-being of all species and ecosystems in today’s globalised world.

No single country can reverse the patterns of land-use change, marine degradation, carbon release, soil degradation, environmental pollution, and species overexploitation and extinctions that, if left unmitigated, will continue to undermine the health of people, animals, and the environment.

While still in the grips of a global pandemic, ongoing climate and biodiversity crises, and the authority of science undermined in many countries, it has become painfully apparent that addressing the complex interactions of human, animal, and environmental health needs multilateral and national adoption of a fully integrated One Health approach.

To that end, one year after the landmark conference that launched the Berlin Principles, we are convening a virtual event with high-level speakers this week to discuss how One Health can be truly operationalised across the globe, and at the multilateral level. We must work together to ensure that the future never experiences COVID-21, 22, or beyond, whilst also combating the biodiversity and climate change catastrophes. 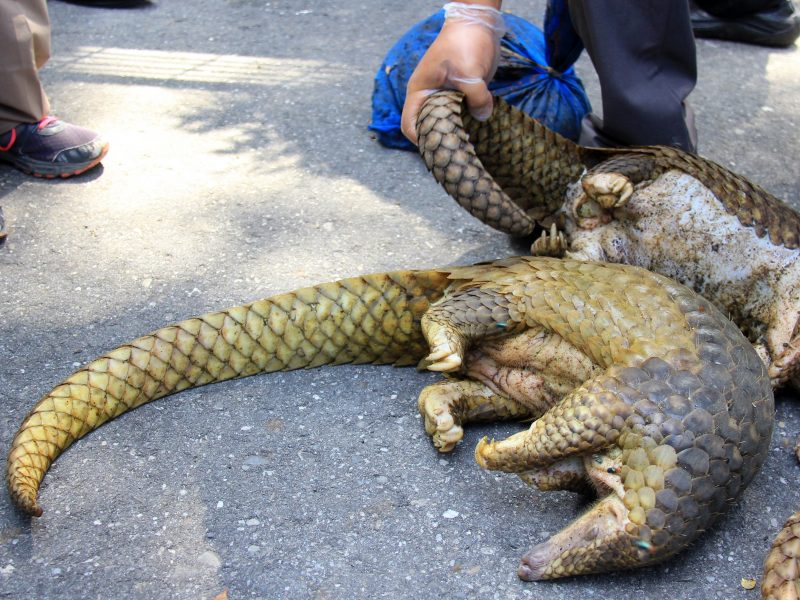