By Fanny Rateau and Shanar Tabrizi 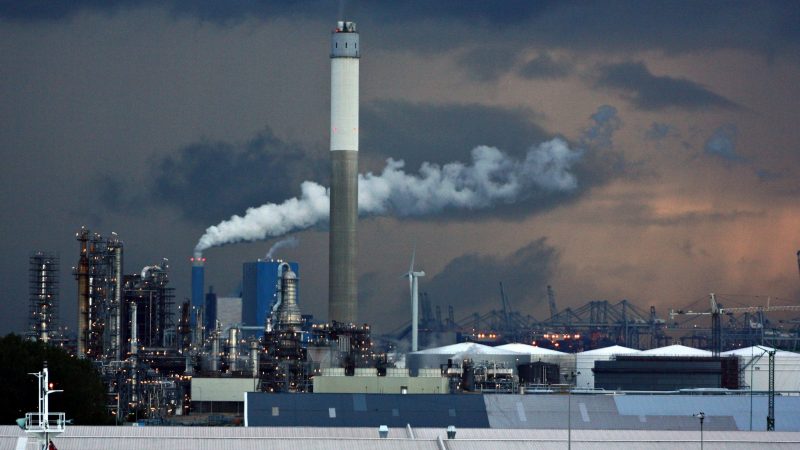 The EU Waste Framework Directive currently excludes from the definition of recycling "energy recovery and the reprocessing into materials that are to be used as fuels". [AnetteWho / Flickr]

The term “chemical recycling” should only be used for plastic waste reconverted into new plastics. If those plastics are transformed into fuels or petrochemical products, the process should be called “recovery” instead, write Shanar Tabrizi and Fanny Rateau.

Shanar Tabrizi is a chemical recycling and plastics-to-fuel policy officer at Zero Waste Europe. Fanny Rateau is a waste programme manager at ECOS, the European Environmental Citizens’ Organisation for Standardisation.

What’s in a name? Shakespeare wrote that changing what a rose is called does not change what it is in essence. The same logic goes for the term ‘chemical recycling’.

Many industry players are pushing for this phrase to officially refer to the conversion of used plastics mainly to produce synthetic gas (syngas) and oils. And to make syngas, plastics need to go through highly polluting processes. Some might try to call this ‘recycling’ — but it’s not. It’s  ‘recovery’.

Why is this name game important? Albeit less romantic than the story of Romeo and Juliet, the tragedy of dubbing such polluting processes as ‘chemical recycling’ lies in the threat to undermine what we actually know to be recycling.

A misleading name could weaken the whole EU recycling strategy

Let’s take a look at the EU Waste Framework Directive. It defines ‘recycling’ as “any recovery operation by which waste materials are reprocessed into products, materials or substances whether for the original or other purposes. It includes the reprocessing of organic material but does not include energy recovery and the reprocessing into materials that are to be used as fuels”.

This definition also applies to the recycling of plastics, which are an increasing threat to the environment and our health. As consumption of plastics is expected to double in the next 20 years, there is a desperate need for smart upstream solutions to reduce its production and use.

However, petrochemical and fossil industries are pushing very strongly to invest and promote chemical recovery (what they call ‘chemical recycling’) as a way to treat mixed and contaminated plastic waste, in order to comply with the EU’s ambitious recycling targets.

In the EU, only 30% of all generated plastic waste is collected for recycling. At the same time, the production and incineration of plastic emits about 400 million tonnes of CO2 globally every year.

Chemical recovery of plastics to produce new materials could be a welcome complement to mechanical recycling, and a useful way to reduce waste. The problem is that we are seeing very little recycling actually happening.

Instead of proper recycling, industry in Europe is promoting technologies that process plastic waste through highly polluting processes such as pyrolysis and gasification to mainly produce outputs like syngas and oils. In some cases, these outputs are used as fuels, releasing the carbon previously locked inside the plastic into the atmosphere.

Plastic polymers are not recycled through these processes. Therefore, they do not reduce the production of new virgin plastic. Yet, the industry is attempting to label these feedstock and fuel recovery processes as ‘chemical recycling’.

This poses a threat to EU’s climate targets and the ambitious recycling targets set by the EU. Europe wants to reach at least 65% recycling by 2035. Allowing recovery of syngas and oils from plastics to be considered ‘recycling’ for the sake of meeting the targets would defeat the purpose of achieving a circular economy.

The EU should do all it can to avoid a Macbeth style corruption of ambition.

This would also undermine the waste hierarchy, the cornerstone of the EU waste legislation, that aims to categorise waste management activities according to their impacts on the environment.

Chemical recovery processes are more carbon- and energy-intensive compared to mechanical recycling and release up to 60% of the carbon locked in the plastic in their reconversion process.

To protect the goals of the circular economy package, and guide decision-makers and investors towards the most climate-friendly and circular solutions, we urge the EU to label as ‘chemical recycling’ those processes which produce polymer outputs. In plain words, only when old plastic is recycled into new plastic can we speak of true recycling.

The EU Waste Framework Directive must clearly distinguish between recycling of polymers and recovery operations which convert plastic waste into feedstock for petrochemical plants. This would help ensure that chemical recovery remains a complement to mechanical recycling, instead of creating new fossil-dependent value chains.

So what’s in a name? As Shakespeare would have perhaps said: changing what something is called does not change what it is in essence. ‘Chemical ‘recovery’ is not ‘chemical recycling’. And this should be clarified in the EU legislation. 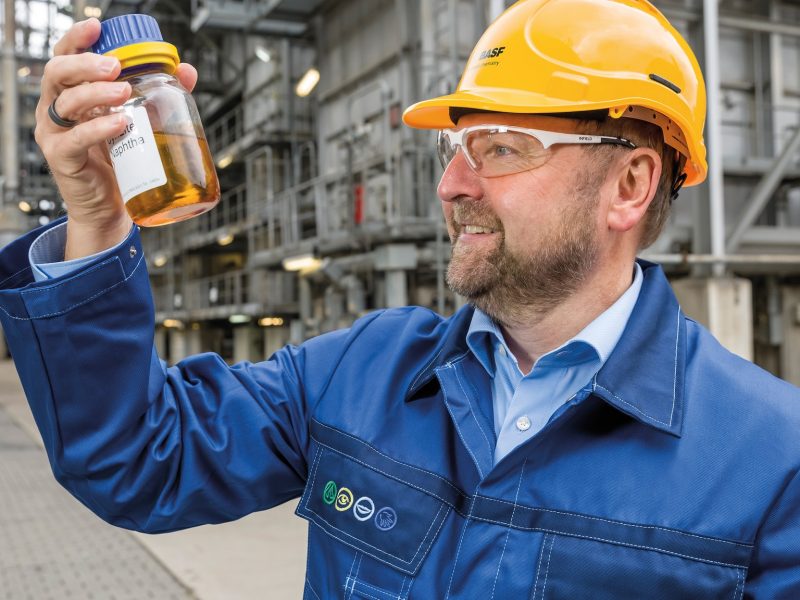