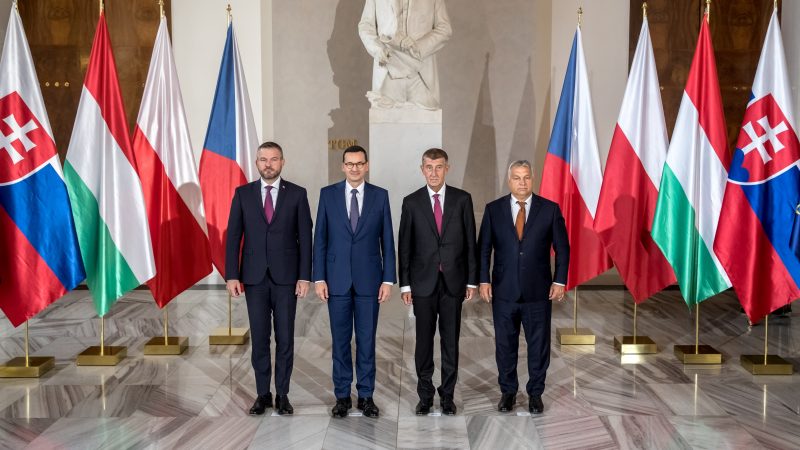 A deal with Poland on 2050 climate neutrality is in sight, writes Brook Riley.

Six years ago I was part of the NGO team discussing what level of greenhouse gas cuts to recommend for 2030. We agreed on a 55% target, which seemed a big ask at the time. But it’s now the number Ursula von der Leyen has tasked Frans Timmermans to deliver.

It shows how much has changed. Not so long ago, it was a struggle to persuade the European Commission to align climate and energy legislation with the Paris Agreement. Now Von der Leyen’s mission letter to Timmermans reads like a paean of praise for green policies. Now the Commission’s overworked climate action department – it reportedly has a record burnout rate – has a seat at the top table, reporting directly to Timmermans.

One thing hasn’t changed, however: Poland’s reluctance to sign up to higher climate and energy ambition. And here is the rub. If Von der Leyen is championing climate action, it is thanks to the outgoing Commission’s campaign for a climate neutral Europe by 2050. This is what is behind the plans for a Green New Deal, Climate Law and the 55% goal. But for these policies to properly get going, EU leaders need to sign off climate neutrality – and Poland is still holding out. In June, despite overwhelming support from other heads of state, Polish Prime Minister Mateusz Morawiecki blocked a deal.

This is déjà-vu for Council watchers. Poland vetoed the first attempt for a 2050 climate strategy, eight years ago. But I’m optimistic. It’s a different Poland this time, and it’s a different kind of ‘no’. There is room to negotiate.

What has changed? Polish coal production peaked in 2012. Coal imports have more than doubled over the past two years and – embarrassingly for the ruling PiS party – Russia is the main provider. Meanwhile, Poles are increasingly fed up with their country’s grim record on air quality: 44,000 premature deaths every year, 33 of the 50 dirtiest cities in Europe. And Poland’s energy infrastructure is worn down by lack of investment.

I suspect PiS is canny enough to know that signing up to climate neutrality can help solve these problems. In June, Morawiecki said he opposed higher ambition so as to ‘protect’ Polish citizens and businesses. But the fact is climate neutrality will boost investment in new power generation, transport and building renovation (vital for air quality), thus making the government look good. Politically, it adds up. And the tough line in June makes sense too, from Poland’s point of view: why agree early on when you can extract a higher price by holding out?

So for different reasons, negotiators on both sides cautiously say an agreement is inevitable. The timing is more or less clear: the Poles say they won’t agree anything before their national elections on October 13. The smart money is on the European summit in December. But the choreography for actually getting a deal across the finishing line still needs to be figured out. Above all, Poland wants extra investment to ease its transition away from coal. This is the key to the whole process. 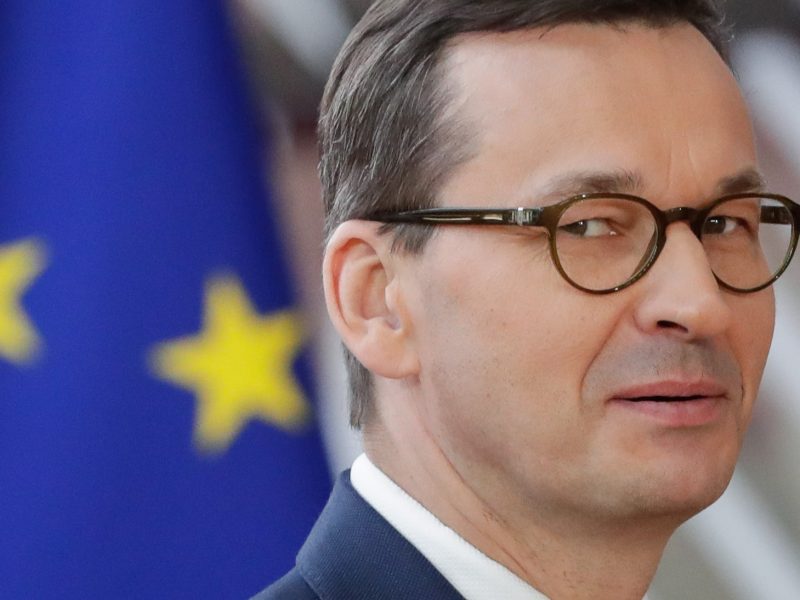 Show me the money

Two options top the list. First, look for opportunities in the EU’s budget for the next seven years. It’s the most obvious solution and there is plenty of pressure to spend more on climate and energy. The downside is that the budget negotiations are mostly about juggling money between competing sectors, rather than providing ‘fresh’ funding. Poland might gain with one hand and lose with the other.

Second: the European Investment Bank has proposed a ‘Transition Package’ with specific support for Poland and nine other Central and Eastern European countries. The EIB’s intention is to finance up to 75% of project costs, compared to the usual 50% (this can make all the difference between a project stalling or going ahead). Just as important, the Bank would use its own investments to attract additional money from private funds. It does this by offering AAA rating with above-average returns on investment, a bonanza in today’s world of negative interest rates and bond yields.

The beauty of the Transition Package is that Poland has been asking for something like this all along – yet all member states must sign it off, and the talks on the EIB’s plans are running parallel to the climate neutrality dossier. This gives the pro-ambition camp powerful leverage. Why should they approve a dedicated Transition Package, if there is no ambitious goal to transition towards?

So there are bargaining chips on both sides. The odds are good for signing off climate neutrality by the end of the year. And the debate about money is a fruitful one in many ways: it is helping policymakers see climate action as a tool for economic stimulus – remember those negative interest rates – not just as another competing budget priority.

One last point: the challenge is not just what to offer Poland (and Hungary and Czechia, which are flitting in and out of the Polish camp), but who can pull the deal together. Frans Timmermans burst onto the wider political scene in the Spitzenkandidat process. He has a vested interest in a deal. What will he do over the next months?

Meanwhile, Finland has made climate the top priority of its six month EU Presidency and plans to go climate neutral as early as 2035. Can the Finns deliver the push?

Then there is the powerful President of the European Council, who chairs the Heads of State summits. Donald Tusk’s mandate runs out at the end of November. His successor, Charles Michel, is reported to be much more progressive on climate action, pushed forward by domestic political pressure where Tusk as a Pole was constrained. Will Michel decide to act behind-the-scenes in the run up to the December summit?

With just a little effort and willingness on all sides, the deal the EU – and the planet – are waiting for is within reach. 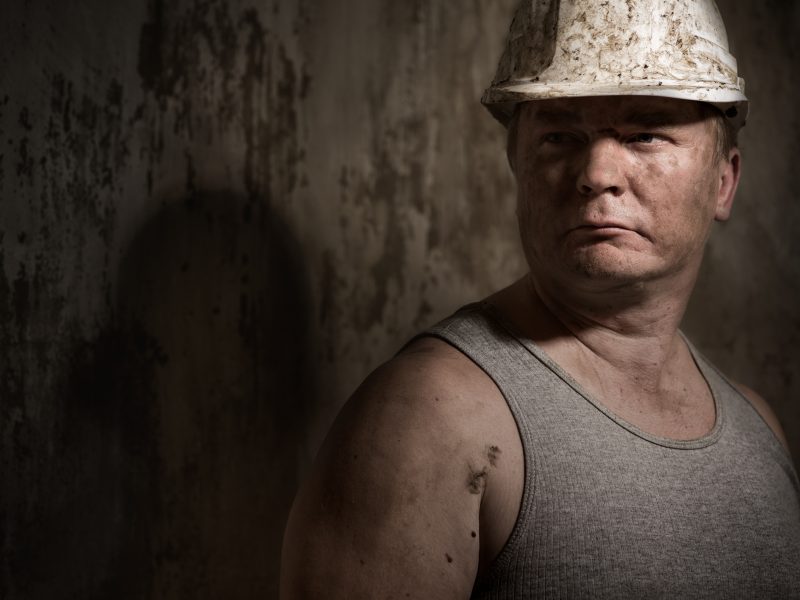