By Karl-Heinz Lambertz | European Committee of the Regions

Half the world’s population lives in cities, a share that is likely to reach 70% in 2050. Cities consume as much as 80% of energy production and emit almost an equal share of global greenhouse gas emissions. [anokarina / Flickr]

Stopping global warming requires a concerted effort by all levels of government. Being responsible for more than 70% of climate mitigation measures and up to 90% of climate adaptation actions, local governments will be pivotal in rising up to the challenge, writes Karl-Heinz Lambertz.

Karl-Heinz Lambertz is a Belgian politician who is currently President of the European Committee of the Regions, an EU consultative body.

Ignoring the thousands of people taking the streets each week demanding world leaders to keep the promises made when they signed the UN climate Paris Accord in 2015, would be not only an environmental catastrophe, but an economic and moral mistake. The climate sceptics who question the link between human behaviour and climate change risk not only ignoring science, but missing the economic opportunities and deepening the divide between people and politics. Governments at every level have a duty to take action, or future generations will be left counting the costs.

The science is unambiguous: climate change is advancing. We are already experiencing more irregular and extreme weather conditions. The poles and glaciers are melting, sea levels are rising and biodiversity loss is reaching new records. The economic argument is equally persuasive: global warming is costing €12 billion each year. The shift to a carbon-free economy will create much-needed jobs, make the EU more competitive and reduce our energy dependency.

At the major climate conference in New York today, Antonio Guterres – the UN’s Secretary-General – will call to accelerate climate action and commit to higher climate targets. The world has already reached the most ambitious climate international agreement in history. We have agreed the targets, most of the proceedings and the implementation rules. However, global temperatures will still warm by 3°C by 2100 on our current trajectory. We must raise our level of ambition, turning pledges into results. And no one can deliver on those promises without involving local communities, cities and regions.

Half the world’s population lives in cities, a share that is likely to reach 70% in 2050. Cities consume as much as 80% of energy production and emit almost an equal share of global greenhouse gas emissions. Local governments are pivotal, as they are responsible for more than 70% of climate mitigation measures and up to 90% of climate adaptation actions. A UN report released last week has said that investing in low-carbon measures across cities will return at least $23.9 trillion by 2050. 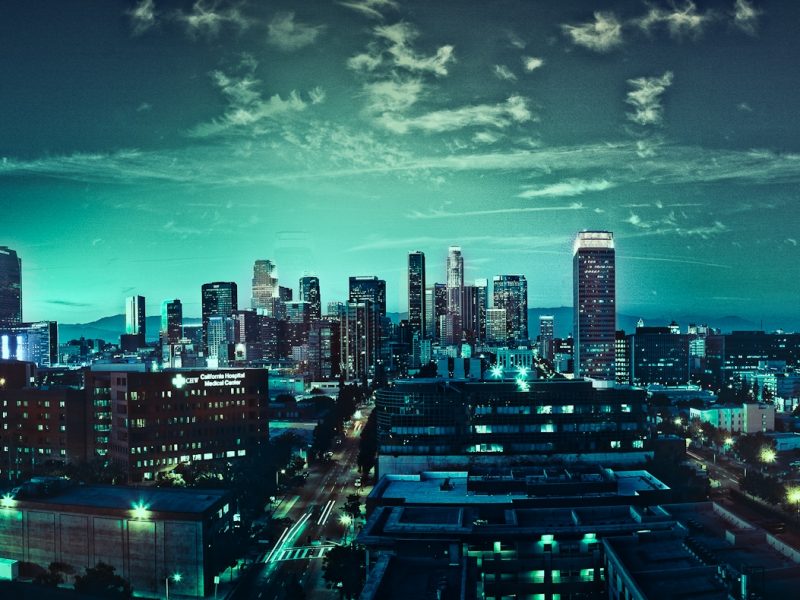 By investing US$1.83 trillion –  about 2% of global GDP – per year in cutting urban emissions, national governments would generate annual returns worth US$2.80 trillion in 2030 and US$6.98 trillion in 2050, a report released Thursday (19 September) finds.

Yet, local governments, cities and regions, still do not have a formal seat at the table of the global climate talks. Cities’ and regions’ climate commitments and climate achievements are yet to be formally acknowledged and enshrined within the Paris climate Agreement. With some claiming we have only 12 years to change path, to measure and include their efforts is a matter of urgency. These Locally and Regionally Determined Contributions are vital to capitalise on cities and regions’ climate achievements.

The European Committee of the Regions, the EUs assembly of local and regional leaders, knows firsthand the pivotal role cities and regions play in delivering climate action. Our members hold direct competencies in key areas of the decarbonisation process and strive daily to green urban areas and deploy a wide range of sustainable solutions, from transport to energy production and consumption, waste management and biodiversity protection.

But local governments need more than recognition and support. We call on governments and states to replicate and expand the Covenant of Mayors, which today is supported by over 9,500 cities whom voluntarily commit to exceeding the EU’s climate and energy targets. Its structured system of technical and financial assistance is helping local governments to make the green transition. European financial support through instruments such as the European Local Energy Assistance (ELENA) launched 10 years ago by the European Investment Bank, has so far mobilised around €6 billion in climate-friendly investments for local governments.

Through the so-called Green Deal, the European Union is placing the energy transition and the decarbonisation of the economy as its first priority. Europe must raise its energy and climate targets and maintain EU regional policy – cohesion policy – as a key tool to deliver climate action. The next long-term EU budget post-2020 currently under negotiation must be climate-proof and governments must put an end to subsidising fossil fuel based investments.

Climate change is one of the greatest threats we face and the unescapable truth is that it is a race against time. It is clear that no single action will stop global warming, it needs a concerted effort by all levels of government, businesses, civil society and individuals. The European Committee of the Regions has been calling for EU climate neutrality by 2050 since before Paris, a goal that recently set by the European but yet ingrained into law. We call on states across the globe to put their plans forward to meet this objective, including a demonstration on how they will include and support local and regional governments. 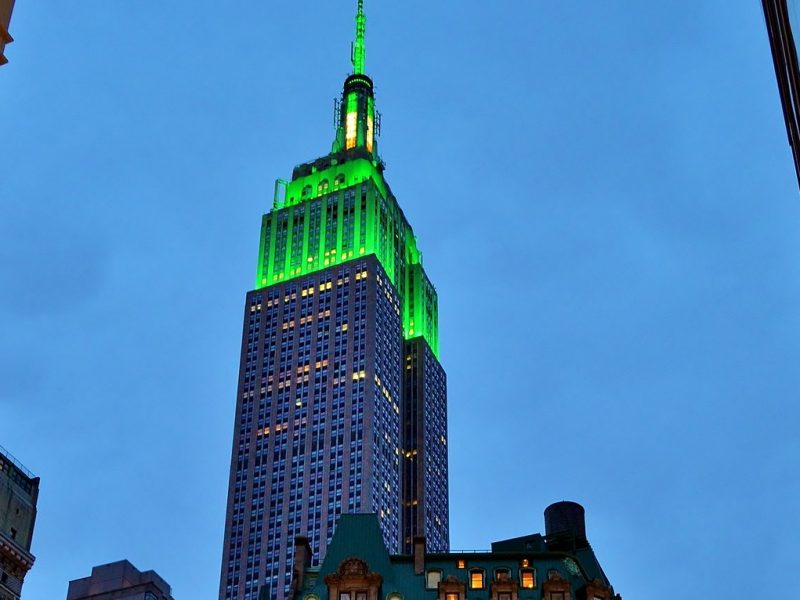 The UN climate summit next week puts the signatories to the Paris Agreement under the spotlight, and will be the acid test for the EU’s new talk on climate. If the bloc really intends to lead the world on economic decarbonisation, this is where it starts, writes Eliot Whittington.