EU member states are discussing policy options to ensure that materials and products used for the abstraction, treatment or distribution of water for human consumption, do not compromise human health. [EurEau]

All EU citizens have the right to high-quality drinking water, write representatives from drinking water suppliers, consumer NGO and industrial manufacturers of materials in contact with drinking water.

Stephen Russell is secretary-general of the European Consumers Association (ANEC), Dr Claudia Castell-Exner is vice-president of the European Federation of Water Services (EurEau) and Volker Meyer is chairman of EDW Industrial Alliance.

There is a need to support setting EU-wide hygienic rules for materials in contact with drinking water under the Drinking Water Directive.

On December 6, representatives from EU member states will meet, in the context of the Drinking Water Directive negotiations, to discuss the policy options to ensure that materials and products used for the abstraction, treatment or distribution of water for human consumption, do not compromise human health protection.

In its Drinking Water Directive (DWD) proposal, the European Commission deleted the existing Article 10 of the Directive currently in force, on the targeted harmonisation of consumer health protection.

Member states have implemented Article 10 in vastly different ways whilst some have no binding provisions at all. This situation has resulted in different levels of human health protection and market fragmentation, which is simply unacceptable. In fact, in the absence of a single market, companies (especially SMEs) often cannot afford to export their products to other countries and have less incentive to launch innovative products.

Furthermore, consumers are not granted the same level of health protection but we know that “in a Union of equals, there can be no second-class consumers”, as correctly pointed out by the President of the European Commission.

The revision of the Drinking Water Directive offers a unique opportunity to establish hygiene requirements for all materials in contact with drinking water. The Commission proposal, leaving the responsibility of choosing a “product fit for purpose” solely on the shoulders of the water operators and favouring standards setting under the Construction Products Regulation (CPR), will not work.

In fact a large share of products in contact with drinking water that do not fall under the scope of the CPR: water heaters, water meters, pumps, taps, etc would all be excluded from harmonisation.

The Parliament vote on the Drinking Water Directive clearly asked for minimum hygiene requirements for materials in contact with water intended for human consumption, including specific provisions for material (migration of hazardous substances, enhancement of microbial growth, aesthetic parameter) and special conditions of use, to be set under the Drinking Water Directive. 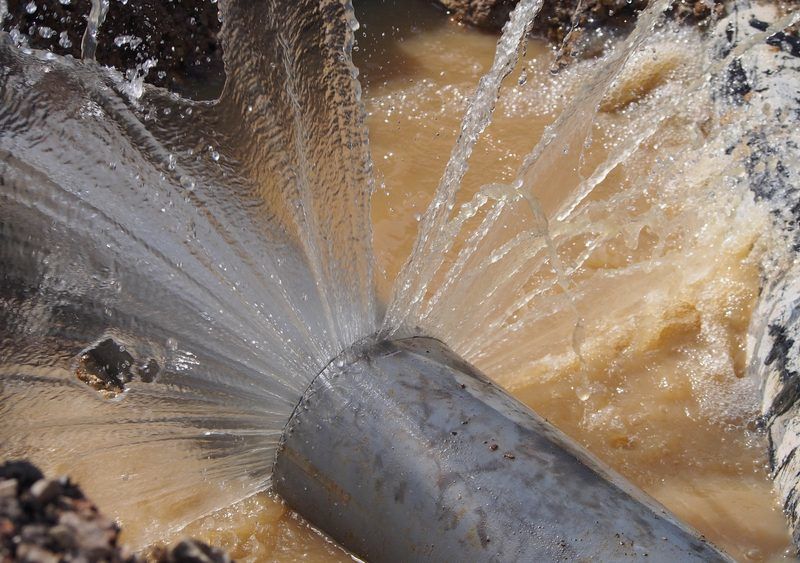 In the Council, 10 member states, receiving the support of many other delegations, tabled a sound proposal that attempts to solve a very important issue for the protection of public health, while bridging a gap in the single market rules.

An ambitious harmonisation under the Drinking Water Directive is needed and the European Commission should be able to match the ambition of member states, of the European Parliament and of the stakeholders to further the European integration project on this crucial policy area. 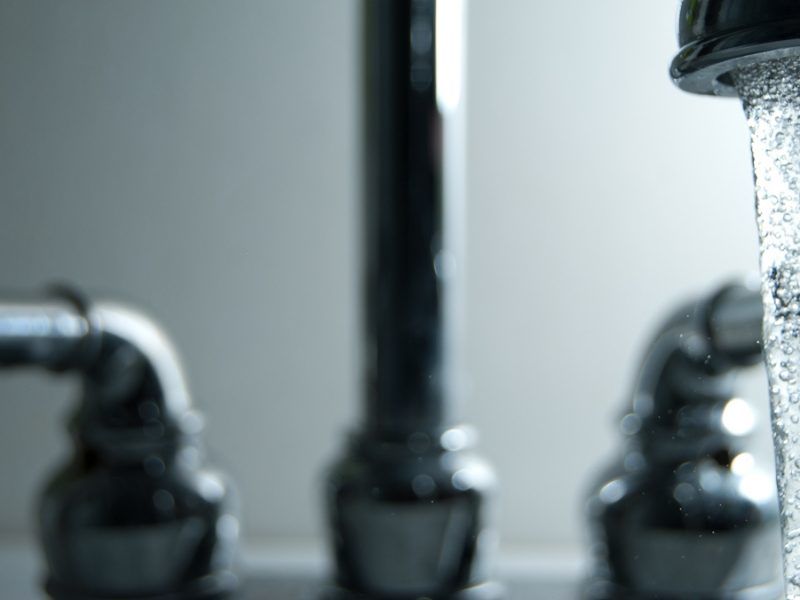