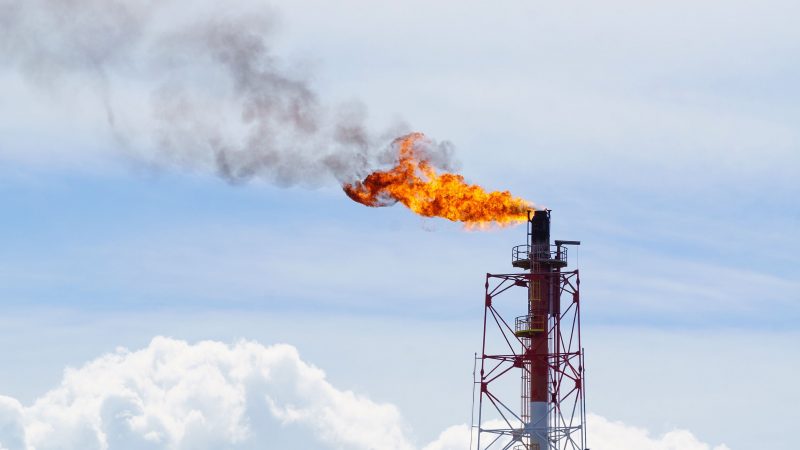 The Commission’s newly proposed methane legislation offers important technical measures but ignores the bulk of Europe’s methane footprint from imported gas. It is now up to MEPs and member states to build on international momentum and bolster Europe’s ambition.

Methane pollution shot to the top of the world climate agenda in 2021, emerging as one of the success stories at the UN Climate Conference where more than 100 countries signed a pledge to cut methane emissions 30% by 2030. Methane has also been subject to ongoing EU regulatory drive, culminating this week in a long-awaited legislative proposal from the European Commission.

Cutting methane pollution is our best, fastest opportunity to slow the rate of warming now, even as we move to cleaner forms of energy to decarbonise the economy. Unfortunately, the new EU plan fails to seize the moment.

The legislation establishes an important technical framework for companies within the bloc, including rules that govern measurement and reporting of emissions, leak detection and repair and ends routine venting and flaring (the wasteful practice of setting fire to extra methane rather than capturing and selling it as natural gas).

What it does not do is address the emissions associated with the imports which make up 85% of European gas consumption. Most of the methane from these sources is released before the gas enters the EU. Yet under this proposal, these “upstream” methane emissions will remain unregulated.

Methane has more than 80 times the 20-year warming power of carbon dioxide; the emissions from oil and gas operations, agriculture and other industries is responsible for more than 25% of current warming. Scientists warn that we cannot achieve the Paris climate goals without addressing this problem.

Earlier in the year, research from Environmental Defense Fund revealed that by fully deploying known solutions across industries like oil and gas, global methane emissions could be cut in half, avoiding 0.25 degrees Celsius of additional warming by 2050 and more than 0.5 C by century’s end.

Excluding the methane emission caused by imported gas misses a tremendous opportunity (and puts producers inside the EU at a competitive disadvantage).

Perhaps sensing the shift in political and public discourse, MEPs have shown a clear-eyed understanding of the opportunity at hand.

Together with MEPs, EU member states should build upon the international momentum. In October, an overwhelming majority of the European Parliament called for the Commission to step up the level of ambition in the EU’s methane policy, including binding reduction targets on methane emissions.

A working group of major energy companies including Shell, BP and TotalEnergies agrees, saying “it is critical to address methane emissions from natural gas imports as well as from domestically produced natural gas” as part of recommendations made to the Commission in September.

The science remains clear: action to reduce methane is the fastest way to slow global warming right now. What remains unclear is if Europe has the collective ambition to take serious action and show its leadership on tackling climate change.