Does Europe care about overfishing in the Baltic Sea? 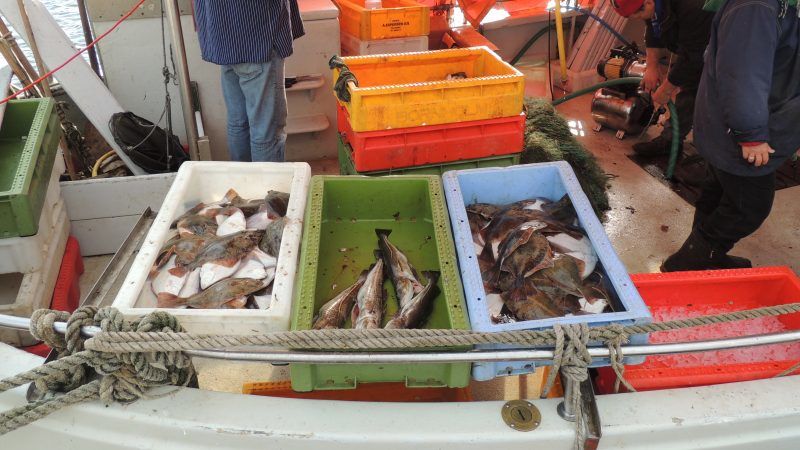 Commercial catches of Western Baltic cod have dropped by more than half, largely due to overexploitation, writes Lasse Gustavsson. [© OCEANA Claus Koch]

Every year the European Commission (EC) publishes its annual proposal for fishing limits. The proposal from the Commission should be based on scientific advice, but, this isn’t always the case and as a result we have had decades of overfishing in EU waters. This is jeopardising the future of fisheries and our common resource: fish!

Reading through the Commission’s fishing opportunities proposal for 2019 for Baltic Sea fish stocks, it becomes clear that the EC is yet again abandoning its responsibilities. For example, quota for the very fragile Eastern Baltic cod stock significantly surpasses scientific recommendation, and for Western Baltic cod the Commission proposes to remove the current closure period. Given that just two years ago the stock was considered in very bad status, this move from the Commission doesn’t make sense ecologically or economically.

What we need to remember is that, overfishing isn’t just bad for the environment, it’s bad for the economy too. Mismanaging natural, renewable resources destroys our natural marine heritage and costs us jobs, food, and money.

The short-term thinking, symptomatic for politicians whose only time-frame is the next elections, is proving to be detrimental for a sustainable resource like fish. In just 10 years, the commercial catches of the Western Baltic cod stock have dropped by more than half, largely due to overexploitation. The legal deadline to reach sustainability is just two years away and our politicians are still making excuses for this outrageous waste.

As several Oceana studies have concluded, we are losing out on the opportunity for more food, jobs and money from our fisheries. Healthy and well-managed EU fish stocks have in fact the potential to produce almost 60% more – or 2 million tonnes more – sustainable fish annually and create 92 000 new jobs at the same time. So, the future for European fisheries is bright if we rebuild our fish stocks to their full potential and transition to sustainable fishing. All we need to do is follow a simple recipe: set catch limits according to scientific advice, protect the places where fish breed and grow, and end destructive fishing practices like bottom trawling.

We simply cannot afford to continue neglecting the Baltic Sea, for the sake of the environment as well as the well-being of the people that depend on a healthy and profitable sea.