Don’t water down the rules 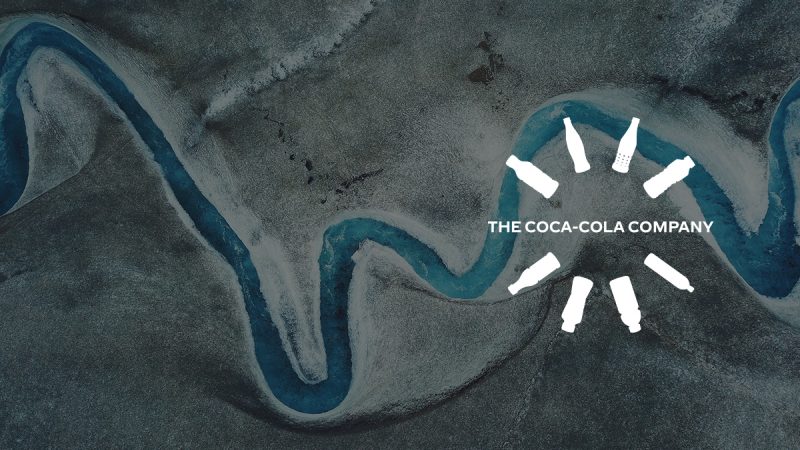 Why Europe’s rules on protecting our water are working – and why we should stick with them.

There has never been a greater need for us to protect and restore our freshwater resources in Europe.

We need freshwater to survive. Yet 60% of the EU’s rivers, lakes, streams and wetlands are not healthy enough to support people and nature.

Only last summer, the drought we experienced in Europe reminded us how vulnerable our ecosystems, food systems and economies are to climate change and how this affects our water resources.

If we look at just those living along the Rhine, for example, more than 10 million Europeans live in areas at risk of extreme flooding.  With the potential damage from floods in this region alone estimated to be around 165 billion Euros.

The global picture is just as concerning.

According to the World Resources Institute, half the world’s population is now at risk from water scarcity and pollution. And in the future, floods, forest fires and water stress are set to get worse. Since 1970, there has been an alarming 83% fall in animal species that live in freshwater, demonstrating the huge pressure on our ecosystems and the need to support them.

Coca-Cola, as the world’s largest beverage producer, recognizes the need to protect freshwater resources for people, nature and business.

It’s why effective water management is one of our key business priorities. In Europe, we work closely with NGOs, governments and local communities to manage our water use.

These partnerships enable us to improve our water efficiency, clean all our wastewater and to safely return one and a half times more water than we use to make our products, back to nature and communities.

For example, along the EU’s longest river, the Danube, Coca-Cola and WWF CEE have been working on a seven-year partnership to restore vital wetlands and floodplains, which are essential to storing and cleaning freshwater.  This work is critical because over 80% of these have disappeared.

Projects like “Living Danube”, will increase the water storage capacity of the Danube by the equivalent of 4,800 Olympic sized swimming pools of water. And we will restore the equivalent of 7,422 football pitches worth of wetlands by the end of this year

We believe that sound water management practices are the only way to manage Europe’s growing water risks, to secure the basis for future growth and to improve our resilience to the impacts of climate change. But we can’t achieve this without a sound regulatory framework.

That’s why Coca-Cola and two of its biggest bottling partners in Europe (Coca-Cola European Partners and Coca-Cola Hellenic), along with 20 other companies who have signed a joint business statement stand with the 375,000 European citizens who have urged the European Commission – and governments across the EU – to maintain the EU’s Water Framework Directive in its current form.

We want to see this Directive kept intact and fully implemented and enforced, as called for by numerous environmental groups through the #ProtectWater campaign.

This EU wide law is vital.  It sets a much-needed deadline for us to protect and restore Europe’s freshwater ecosystems by 2027.

It has set out clear rules for the protection of promotion of sustainable water management for both, surface water and groundwater.

It has also provided a stable regulatory framework that improves governance, not just for business, but for all those that depend on clean water and need the social and environmental stability that healthy rivers provide. As Europe struggles with the current unprecedented threat from COVID19, this stability is vital.  Now is not the time to re-open or revise the Directive.

The Directive has also encouraged businesses to mobilize and take collective action to improve our river basins, as well as promoting public and stakeholder engagement in water management.

This has already led to real improvements, as has the collection of data on the condition of our river basins in Europe, which helps companies to better plan and scope their activities.

In fact, other countries outside of Europe, including India and China, have been so inspired by the governance model provided by this Directive, they have adopted similar principles when drafting their own legislation.

To maintain its credibility globally, the EU cannot and must not change the current legal requirements of the Water Framework Directive.  The rules are working and we should stick with them.

2 responses to “Don’t water down the rules”