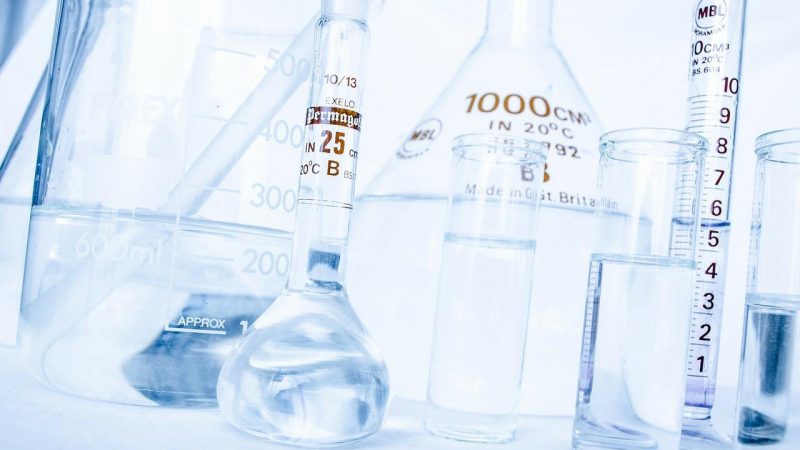 Including lead in the REACH Authorisation list, as proposed by the European Chemicals Agency (ECHA), would negatively impact many strategic sectors and successful value chains in Europe, including the European ammunition industry and its related businesses. The consequences for industry and society would be significant and, as you will see, potential impacts to environment and human health will not be controlled.

ECHA recently included lead metal in its draft recommendation for REACH authorisation – a process designed to facilitate the substitution of Substances of Very High Concern and ultimately establish an end date for its current use. On 2 February 2022, a 90-day public consultation period began in order to gather feedback on ECHA’s draft recommendation and on the possible socio-economic fallout of subjecting lead metal to the REACH authorisation requirement.

If adopted, the authorisation process would impact a broad range of important sectors. In fact, a wide variety of products and processes rely on lead metal, which is used anywhere from batteries to aerospace manufacturing and healthcare, from the recycling of valuable metals to high-speed machining and renewable energy technologies. These industries are essential to society, the economy, and the fulfilment of EU policy objectives, including the European Industrial Strategy, the European Green Deal, and the EU’s Circular Economy Action Plan.

Although lead in the ammunition industry represents only 4% of the total lead usage in the EU, the authorisation listing would have negative consequences not only for the ammunition industry and its related businesses, but also to the users of ammunition (e.g. hunters and sport shooters), which are already facing a near-total ban on lead ammunition as proposed in another “Restriction” procedure within ECHA. A recent study has shown that 1 in 4 hunters will stop hunting completely if a near-total ban on lead ammunition becomes a reality and at least 30% will hunt less frequently. Further, there would be a major economic loss of at least €5.7 billion because of reduced hunting activity.

In terms of the ECHA’s recommendation, this new regulatory development seems to be neither proportionate, nor at all effective if its aim is to reduce the risks to human health and the environment considering the work of the parallel “Restriction” procedure on lead in ammunition and existing rules.

In fact, the EU already has a comprehensive framework of lead-specific legislation designed to manage such potential hazards. Industrial manufacture, use and recycling of lead takes place safely, under highly regulated conditions intended to reduce exposure, protect workers, and control environmental emissions in facilities operating under stringent regulatory requirements and industry-wide best practices. As confirmation, emissions resulting from industrial uses of lead in the EU have decreased in the recent past: lead-based air pollution dropped by 88% and emissions to water dropped by 80% between 2007-2020. Most lead emissions in the EU are now caused by activities which are not within the scope of the REACH Authorisation for lead, e.g., from thermal power stations, pig iron, steel production, and waste management.

The topic of waste management deserves special attention, as lead plays a key role in reducing environmental impacts. Even for the very few uses where lead exposure or emissions may pose a risk to human health and the environment, restrictive measures are already in place or being actively reviewed. These include the existing REACH regulation of the use of lead shot in wetlands, or the recent “Restriction” proposal on lead in ammunition (and fishing tackle), which would be more appropriate at assessing and potentially reducing lead emissions in comparison to a “authorisation” listing of lead metal.

In conclusion, the REACH authorisation procedure seems, in this specific case, to be an example of a regulatory action that could deliver very few additional benefits in a proportionate way. Rather, it would create a good deal of uncertainty for many economic sectors, whilst reducing investment and competitiveness in Europe, thereby potentially opening the door to non-EU competitors including from Russia and China. This move also comes at a time when there is a different mindset towards European security where ammunition will be in greater demand outside of hunting and sports shooting uses.

Moreover, for the ammunition sector, the inclusion of lead metal in REACH Annex XIV would result in an unjustified double regulation regime of “authorisation” and “restriction”, making many question the extent of joined-up thinking within the EU institutions. Furthermore, it is sufficient to consider that ammunition is considered as an “article” under the REACH Regulation and Authorisation schemes do not apply to substances contained in articles. This de facto allows it to be placed on the market in the European Union (coming from non-EU markets), but not its production in the EEA. This means that, in the case of lead ammunition, they may still pose health and environmental risks as they could be potentially used, whilst EEA producers would be at a competitive disadvantage because their products are subject to stricter requirements than goods from elsewhere.