Electrifying Europe for a carbon-free future 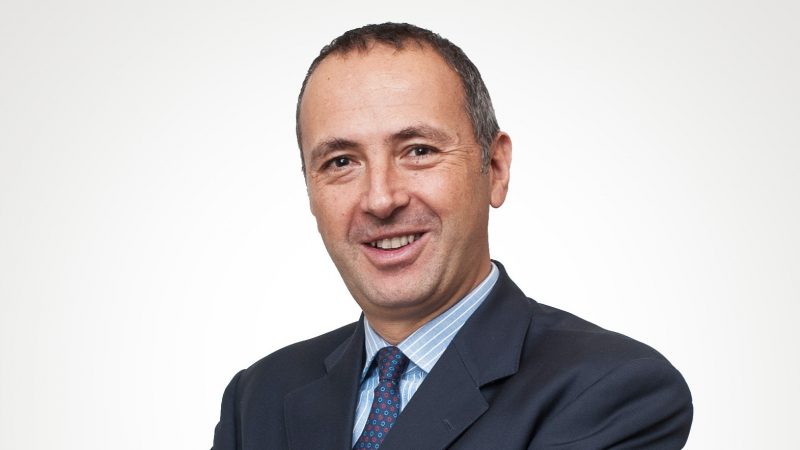 The European Union (EU) has just stepped up its 2030 climate ambition, pushing its greenhouse gas emissions reduction target to 55% compared to 1990, in order to achieve carbon neutrality in the bloc by 2050. Towards these aims, the EU rolled out its ‘Fit for 55’ package, a policy strategy aimed at deeply transforming Europe’s economy through the revision, by mid-July 2021, of major EU energy and climate legislation.

The ‘Fit for 55’ package paves the way for the implementation of the EU Green Deal, which European Commission President Ursula Von der Leyen called “Europe’s man on the Moon moment” at the time of its launch in September 2019.

This set of legislative revisions represents a unique opportunity for Europe to take a step forward and win the climate race. That is why now it is the time to show our steadfast commitment and prioritize the most efficient, sustainable and cost-effective pathways to decarbonize our economy. We will need a vast expansion of renewables and huge increases in the numbers of vehicles, products and processes that run on electricity if we want to reach the EU decarbonization targets.

Electricity, powered by renewable energy, is the most efficient and cost-effective solution: it is clean, affordable and high performing, as well as being the only path for a truly clean energy system. Electricity allows households to save money on their bills, as when appliances are electric, we can save energy thanks to its higher efficiency compared to other carriers. Furthermore, electricity can turn our homes into ‘smart homes’, which are digitalized through intelligent technologies enabling customer empowerment. At a wider scale, switching from the direct use of fossil fuels to electricity will lead to cleaner, healthier and safer cities thanks to the reduction of local pollutants.

But the benefits do not stop here. With dramatic cost reductions making wind and solar cheaper than fossil-fueled power generation in several regions, low-cost renewable electricity can replace the direct use of fossil fuels in those sectors that are reported to be the main cause of greenhouse gas emissions: transport, as electric vehicles are three to five times more efficient than those with internal combustion engines; buildings, as heat pumps use four times less energy than oil or gas boilers; as well as industry, as energy intensity significantly decreases thanks to electrification of industrial processes.

Electrification of end uses calls for clean technologies in power generation, mainly new wind and solar capacity, alongside infrastructure digitalization which plays a key role as an enabling factor. This transition towards clean electricity as the main source of energy can be combined with “indirect” electrification in some industrial applications, maritime shipping and aviation, where direct electrification is still not a feasible solution. In these areas, green hydrogen generated via electrolysis powered by renewable sources can be a suitable option in order to reduce emissions.

Technological innovations that allow for cost reductions and the need to seriously tackle climate change are driving the transition towards a more electrified society. Electrification brings multiple benefits that go beyond decarbonization. It ensures a higher resilience of the energy system and security of energy supplies by increasing overall system stability and reducing geopolitical exposure for countries highly dependent on energy imports. Furthermore, digitalization can unfold its full potential in the power sector more than in other sectors. It plays a key role in making our grid more resilient, and hence fit for renewable penetration, and in optimizing energy consumption by reducing waste. Benefits reach all stakeholders: citizens become more conscious of their energy use while the electric system evolves towards higher efficiency standards.

To make sure that decision makers, households and businesses are encouraged to make the best economic choices, specific policies will be key: a fiscal system that reduces the tax burden on electricity as well as phasing out subsidies to fossil fuels, together with a policy framework that establishes easier procedures for renewable deployment, supporting the modernization and digitalization of networks, as well as backing investments in both electric vehicle charging infrastructure and the efficient renovation of buildings.

In this scenario, the EU Green Deal success story can only be achieved by enacting a clear commitment towards truly sustainable solutions. Through the ‘Fit for 55’ package, the EU has a tremendous opportunity to have a prominent role in the energy transition and the political support for truly green solutions perfectly fits with the engineering skillsets embedded in the great corporate successes of Europe in industries such as manufacturing, automotive, power generation and construction.