By Adrian Joyce and Julie Kjestrup

The road ahead is long, but it is also illuminated: we know where to go, and we have the technology to get us there. [Florian Wehde / Unsplash]

Europe must take the  fastest and most cost-effective route towards a carbon-neutral EU, write Adrian Joyce and Julie Kjestrup. And that means starting where the potential is the biggest: buildings.

Adrian Joyce is the secretary-general of EuroACE, and Julie Kjestrup is the head of EU Affairs at Danfoss and president of EuroACE.

We are almost at the end of the first 100 days of the new Commission. In these 100 days, it has acted with speed and ambition, outlining an EU Green Deal that will set the EU on track to become the first carbon-neutral continent.

Part of the package is the Climate Law, aimed at enshrining the EU’s climate neutrality objective for 2050 into legislation.

The road ahead is long, but it is also illuminated: we know where to go, and we have the technology to get us there. Now we must all get on board, speed up, and take the shortest, fastest and most cost-effective route towards a carbon-neutral EU.

Now should be the time of accelerated action on energy efficiency, but instead, we are slowing down and doing less.

In fact, IEA’s Energy Efficiency 2019 report published in November showed that energy efficiency uptake is slowing down and that the 2018 primary energy intensity improved by just 1.2%, the slowest rate since 2010, and considerably below the average 3% improvement consistent with the IEA’s Efficient World Strategy.

Meanwhile, in the EU, Eurostat published new figures last month on energy consumption for 2018 and found that the EU as a whole is set to miss the 2020 energy efficiency objective by a margin of up to 5%. 2030 targets are also not on track to be met. 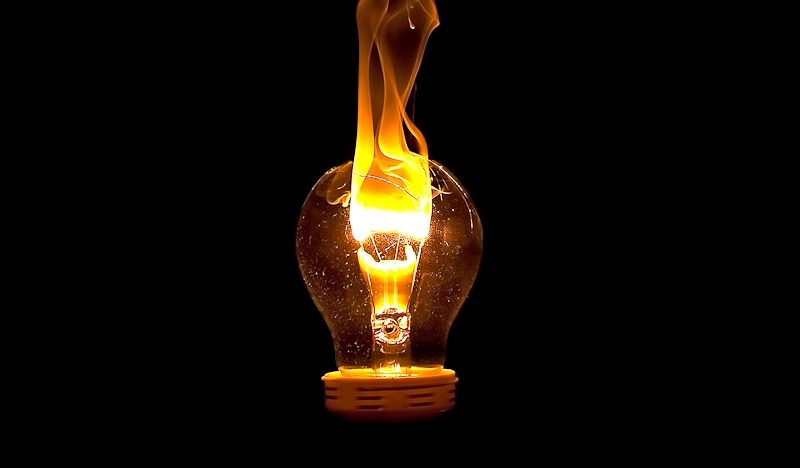 This is bad news not only from a climate perspective but also from a financial perspective: capturing the full potential of energy efficiency will allow for a faster roll-out of renewables and lead us on the most cost-efficient path to carbon neutrality.

Taking Denmark as an example, new research from EA Energy Analysis for Danfoss concludes that it is possible to almost halve the costs of meeting the Danish government’s new and ambitious 2030-target of a 70% reduction in CO2 emissions through the implementation of existing energy efficiency technologies.

Every member state will have a different make-up in terms of energy supply and building stock, of course, but the potential across all of them is significant.

We need to keep on saying ‘Energy Efficiency First’ and enshrine it as an overarching principle of the EU Climate Law governance, but we must also to go beyond that. The experience from both the 2020 and 2030 energy efficiency targets teaches us that targets must be ambitious, but more importantly, binding.

And we should start where the potential is the biggest. That means with energy efficiency, and with the building stock. In the EU, the building and construction sectors combined are responsible for 50% of final energy consumption and nearly 50% of CO2 emissions. At the same time, 75% of the buildings that exist today will still be with us in 2050.

This means that the current annual energy renovation rate of less than 1% must increase significantly to meet the objectives set by the Paris Agreement. Some more specific measures will be proposed in the framework of the Renovation Wave later this year.

But to make it a success, the foundations set out in the Climate Law should be built on reaffirming the ‘Energy Efficiency First’ principle.

2020 marks the beginning of the decade of climate action. There is much to do, but we know what to do, and we can achieve it while creating jobs and growth in Europe. The EU Green Deal has all the potential to become the growth generator Ursula von der Leyen has heralded it as.

But for that to happen it is not only about the right overarching framework and ambition level (aiming at climate neutrality) but also about being concrete in terms of how to reach it. That means favouring no-regrets options such as energy efficiency in sectors, such as buildings, where we know the potential is significant and the solutions are ready.

One response to “Enlighten the Climate Law with energy efficiency first!”