Imke Lübbeke and Andreas Baumüller are respectively head of climate & energy and head of natural resources at the WWF European Policy Office.

Some paint farmers as climate villains, digging up the land, herding methane-belching cows and sheep.

Others say farmers are climate victims, on the front line of climate change, which is disrupting weather patterns, crop cycles and harvests.

While agriculture does represent 15% of EU greenhouse gas emissions, and farmers are certainly feeling the impacts of changing weather patterns, what is crucial is how to make farmers climate champions.

Changing the way we use land and produce food is key to tackling climate change, and so agriculture and forestry have a crucial role to play in the global effort to remove CO2 from the atmosphere.

This is why the discussion that was scheduled for the EU Agriculture Council of 15 April, on the EU’s draft long-term climate strategy and the reform of the  Common Agricultural Policy (CAP), was so important. Unfortunately, just a few working days before the meeting, the climate strategy has been dropped from the agenda.

What’s more, a key piece of evidence, the EU assessment of CAP’s impact on climate change, has still not been published. Despite the fact that it was due in summer 2018.

Why has the EU hit pause on this crucial topic? In just two months’ time, EU Heads of State are due to discuss the long-term climate strategy. To reach an ambitious conclusion –which for WWF should be a climate-neutral EU by 2040 – they need input from all areas, particularly ones which are as pivotal to the climate as agriculture. 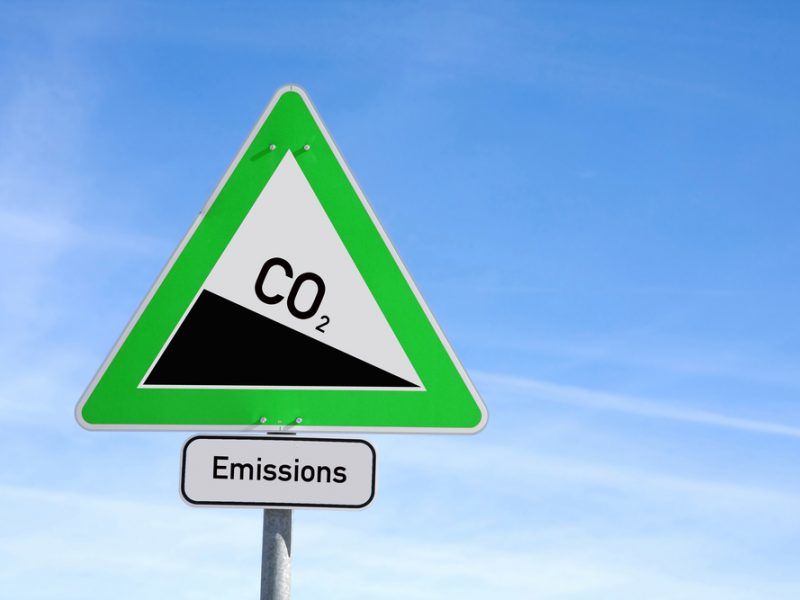 Keeping global temperature rise to 1.5°C is critical – and still possible. But it means the EU should aim to reach net-zero emissions by 2040, writes Andrea Kohl.

Specifically, there are three areas of agricultural action which would bring big wins, not only for the climate, but for the viability of the farming sector.

Firstly, organic soils. These are soils such as peatlands, which contain high levels of organic matter. When these soils are drained and cultivated, the organic matter decomposes, releasing greenhouse gases. These soils may be a fraction of the total – covering only 1.5% of EU cropland – but they account for a whopping 55% of total cropland soil emissions. Restoring organic soils would be a huge bang for your buck in terms of climate action. Also, increasing carbon stored in mineral soils and landscapes would not only help fight climate change, but also boost the area’s fertility. This could be done through agroforestry – growing trees or shrubs around or within agricultural fields. It could also be done by low tillage agriculture – which avoids disturbing the soil through practices such as ploughing.

Secondly, bioenergy. Bioenergy from farm wastes and residues has a role to play. It can even reduce methane and nitrous oxide emissions from residues like manure. However, the Commission also proposes devoting large areas of land to energy crops. This may offer farmers another source of revenue, but it makes no sense at all from a climate perspective. If there is genuinely unused or abandoned land available then letting it reforest would save far more carbon than using it to grow biofuel crops. The Commission is also complacent about the risks of a big increase in forest biomass for energy. The new Renewable Energy Directive contains no meaningful restrictions on what can be burnt and counted as carbon neutral. This means it poses a very serious threat to global climate and forests, as nearly 800 scientists have warned.

Thirdly, livestock farming. This causes close to half of the GHG emissions from the EU’s agriculture sector, especially in the form of methane, a potent climate gas that is 86 times more powerful than CO2. And these figures don’t even include the emissions from deforestation in places like the Amazon or the Cerrado and from fertiliser application to produce feed for Europe’s cattle.

Stopping climate change requires shifting to more sustainable diets with a smaller share of animal protein. To facilitate this evolution, the new CAP should include tools to transition away from the high levels of livestock production and consumption in the EU and, instead, increase the support to vegetables, legumes and other plant-based products. 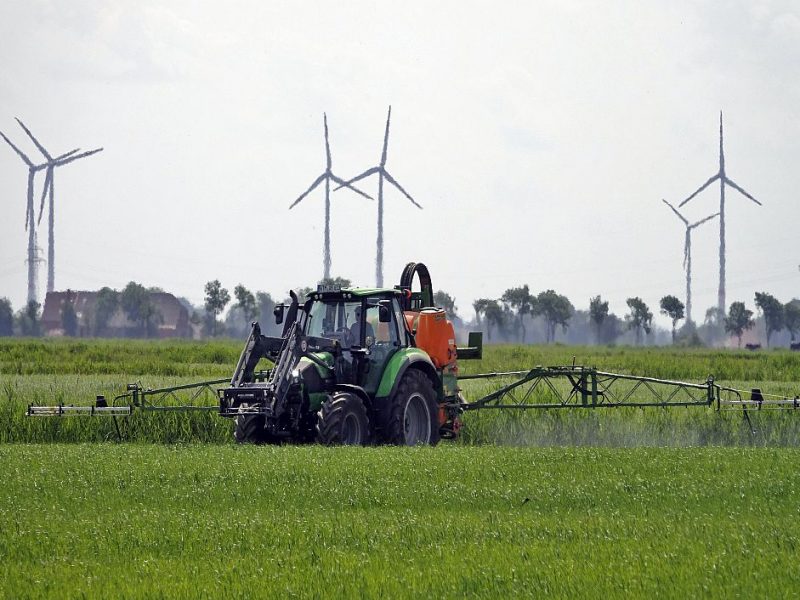 Getting this right, ensuring agriculture’s contribution in reflected in the long-term climate strategy, and stopping the CAP from forcing farmers to manage their land unsustainably, is the farming sector’s chance to thrive, rather than suffer all the devastating consequences of runaway climate change.

It is its chance to use its tools – land, plants, trees, soil – to help the planet, and to future-proof the sector for the next generation of farmers.

But this needs to start happening now, with no more delay. The long-term climate strategy must be put on the agenda of the next Agriculture Council in May. The European Commission’s analysis of CAP’s impacts on climate must be published immediately, so it can inform discussions on how the CAP needs to be reformed to put farming on a better track.

If we get this done, farmers can be the climate champions of tomorrow.