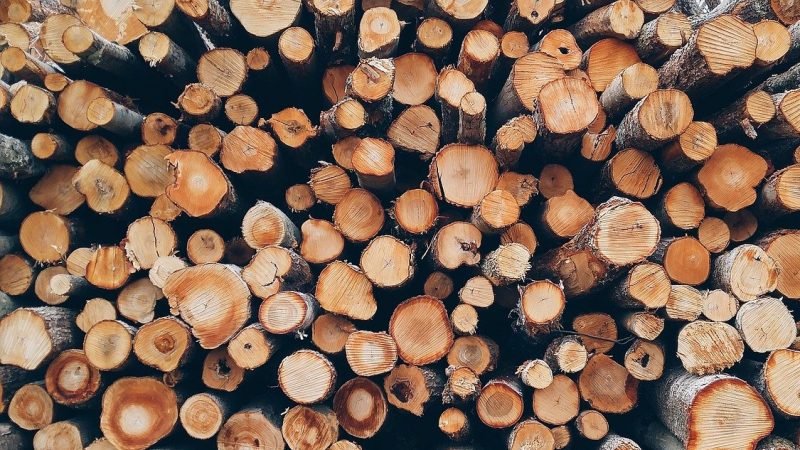 The European Commission’s approach to using forest wood for energy could prove a faux pas ahead of the COP26 UN climate summit in November, a dangerous move which contradicts the findings of the EU executive’s own research department, writes Peg Putt.

Peg Putt is coordinator of the Environmental Paper Network working group on forests, climate and biomass, and a former MP for and leader of the Australia Greens Party MP (1993-2008).

The European Union has failed a crucial test of leadership on emissions reduction by continuing to promote the burning of forest wood for energy as a major component of its Renewable Energy Directive 2 proposal published yesterday. This is a faux pas with serious implications for the bloc’s policy stance and leadership at the UN Climate COP26 later this year.

When it came to the crunch, Europe has knowingly clung to burning forest wood for energy and to a defective carbon accounting system that gives an illusion of emissions reductions, rather than step up and admit that they are making an inflated claim to climate action and propping up an industry that damages biodiversity and climate.

The decision has come despite ongoing opposition from over 100 European environmental groups, more than 500 scientists from around the world, and 250,000 citizens urging the European Commission to exclude the burning of forest biomass from counting towards renewable energy targets.

To add fuel to the fire, the Commission decision runs counter to the advice of its own research arm, the Joint Research Centre (JRC). The latest JRC study on biomass states that logging and burning forest wood for fuel, whether as stem wood or as ‘forestry residues’, increases carbon pollution compared to fossil fuels and degrades forest ecosystem function and exacerbates biodiversity loss.

When the European Union attends the UN Climate COP in November they will be clothed in righteous emissions reductions for which they will want to be seen as world-leading. But, in reality, the large forest burning component of their renewable energy policy leaves them exposed as supporters of a dubious, fake renewable. Burning forest biomass emits more carbon dioxide per unit of energy than fossil fuels such as coal. We are losing decades every time forests are clear cut, precious time we don’t have.

Europe consumes so much forest wood that it cannot be supplied from its own resources which are already suffering a worrying depletion of the forest carbon sink. EU forests absorb 15% less carbon dioxide than they were 20 years ago, due to harvesting and clear cuts.

Hence, Europe relies on increasing imports under a system in which they count the impact of using those forests as zero emissions and leave the producing country to take responsibility for the emissions that actually occur in Europe when the wood is burnt for energy to supply European consumers.

Expecting the forest countries to take responsibility for emissions created in Europe is deeply unfair. Moreover, that important carbon accounting flaw underpins a dishonest claim to emissions reductions in Europe. This faux pas may become the biggest stumbling block for the EU at COP26 in Glasgow.