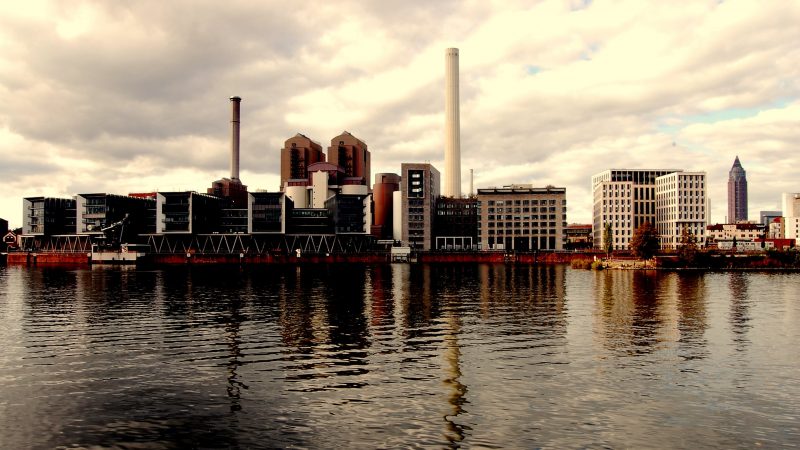 The EU Industrial Strategy, to be presented by the European Commission this week, will be a litmus test on the willingness of the EU executive to land the European Green Deal in the real world, writes Sophie Rigaudie.

Industry is both a major contributor to climate change as well as increasingly hit by climate costs and uncertainties itself. Industry currently represents 14% of the EU’s total greenhouse gas emissions. Recently, industrial emission levels have been stagnating, not declining, proving the failure of the current regulatory framework.

At the same time, the climate crisis and climate-related extreme weather events already cause severe headaches to European industry. The drought of the Rhine river alone disrupted cargo shipping for months in 2018.

For the first time, the Global Risks report 2020 presented at the World Economic Forum listed climate and environmental impacts as top risks to the global economic and financial system.

Responding to the climate crisis is the defining challenge for the EU. In late 2019, the European Parliament declared a global “climate and environmental emergency” and EU leaders endorsed the objective for the EU to commit to net-zero greenhouse gas emissions by 2050 at the latest.

To become the world’s first climate-neutral continent by 2050, the European Commission has presented the European Green Deal. It sets out a wide package of measures tackling the emissions of all economic sectors, including a new EU Industrial Strategy.

Science, however, is more demanding: to be in line with the 1.5°C goal of the Paris Agreement, Europe must already reach climate neutrality by 2040 and increase its 2030 climate target in the coming months, ideally to 65% greenhouse gas emission reductions compared to 1990 levels.

The EU Industrial Strategy, as the first sectoral strategy in the agenda and being presented just a week after the EU Climate Law proposal, is an opportunity for the Commission to match words to action, and a chance for the EU to take leadership in the development of zero-carbon production processes, clean products and technologies, enhanced innovation and competitiveness.

However, the first and disappointing version of the strategy has been leaked on the 14 January, failing to set out concrete goals and milestones to get there. Hence strategic elements are needed. 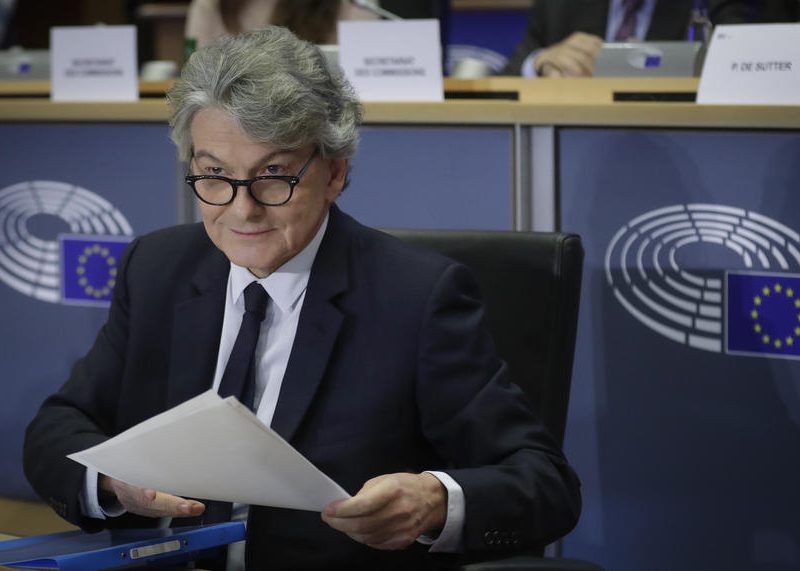 The European Commission has set out a series of comprehensive plans to revolutionise the bloc’s industrial sector, with a heavy interest in developing key technologies with ‘strategic importance’, including measures to go ‘beyond 5G’ and ‘towards 6G.’

Getting the governance right

Making industry neutral to the climate, even for energy-intensive sectors, is technically achievable by 2050. However, in order to deploy the means to reach this goal, the Commission needs to create and implement a mechanism based on three key elements.

First, clear sectoral targets must be set. The Industrial Strategy should support the sector by proposing clear long-term and intermediate targets, in line with the European Green Deal and the target of achieving climate-neutrality by 2050, and chart pathways to reach them.

Second, the strategy should require each industrial sector to develop tailored roadmaps and financial plans to identify each sector’s main challenges, obstacles and opportunities for full decarbonisation.

Third, the Commission needs to create a monitoring mechanism to check progress and identify corrective measures if industry sectors fall behind their required emission reductions. An independent observatory should also be established to ensure policy coherence and provide advice.

This will require coherence with the other upcoming initiatives under the European Green Deal such as the Circular Economy Action Plan, the initiative for climate-neutral steel production and the revision of the EU Emissions Trading System.

Putting the money where the EU’s mouth is

The speedy transformation of industries will require plenty of resources and timely investment decisions. However, the continuation of fossil fuel subsidies, the handout of free pollution allowances and inadequate conditionality for state aid risk keeping Europe locked in fossil fuel-based infrastructure.

The Strategy needs to establish strict funding eligibility criteria in order to ensure that additional public funding will be restricted to lead projects with the highest abatement potential.

It should also indicate how private investments can be better mobilised and steered to support the decarbonisation of industry.

The potential of the Strategy to be a key element of the European Green Deal cannot be underestimated. But a mere listing of initiatives without concrete targets and governance elements would be nothing more than a paper tiger and a missed opportunity.

Should this be the case, the European Commission is getting off to a bad start. 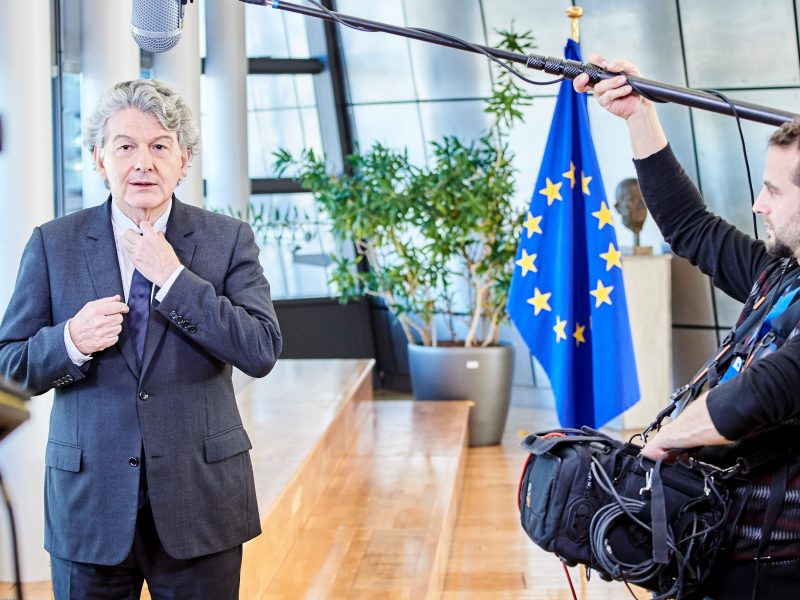 One response to “EU’s industrial strategy must serve climate neutrality, not undermine it”