Executive pay must be linked to sustainability objectives 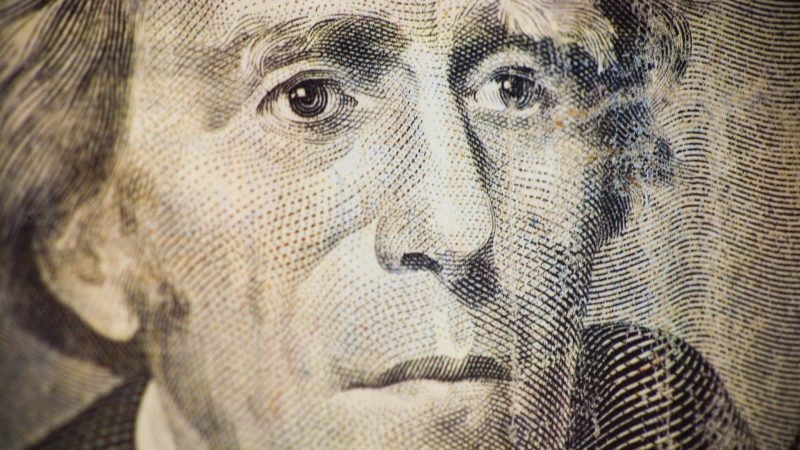 The remuneration package of executive directors should be reviewed to match both long-term and short-term imperatives, thus enabling the creation of sustainable value for the company, writes a group of CEOs. [Thomas Hawk / Flickr]

Part of the variable remuneration of executive directors must be linked to the achievement of sustainability objectives, a group of CEOs writes in an exclusive op-ed for EURACTIV.

The opinion piece below was initiated by French MEP Pascal Canfin and co-signed by a group of CEOs and business leaders. Full list of signatories at the bottom.

This measure, which when it exists concerns large companies, allows us to respond in part to what is often called the “tragedy of horizons”. Sustainability objectives belong in the long term when financial results are monitored quarterly and stock prices are monitored daily.

To give more weight to the long term, it is necessary to integrate it into short-term governance tools. The variable part of the executive remuneration package, which represents a significant part of their total remuneration, is one of them.

The fact that some pioneering companies are doing this is good news. And the results are very positive. This makes it possible to get away from the sometimes contradictory injunctions between financial performance and environmental performance, since the structure of the “bonus” integrates both.

This practice must now be extended to all large European companies.

This is in fact what the study carried out recently by the consulting firm EY for the European Commission highlights, noting that the remuneration package of executive directors should be reviewed to match both long-term and short-term imperatives, thus enabling the creation of sustainable value for the company.

And it is now the right time to implement such a policy, as the European Commission will present its Sustainable Corporate Governance proposal in early February.

Under the impetus of Commissioner Didier Reynders, a measure linking environmental objectives to part of the variable remuneration is under discussion. But it could well disappear, even though it is an important part to translate the European Green Deal into the daily governance of large European companies.

We therefore support such a measure and urge the Commission not to miss this opportunity; as such an opportunity will not be repeated any time soon.

While the World Economic Forum has again this year put climate, extreme weather events and the loss of Nature as the top 3 global risks they are facing, it would be incomprehensible if the future European reform that frames their responsibility does not integrate this new reality.