By Michael Vincent and Ollivier Bodin

The European Semester of economic policy coordination provides an opportunity to question the contribution of monetary and budgetary policies to the ecological transition, argue Ollivier Bodin and Michael Vincent. [European Central Bank / Flickr]

Reforming the rules for coordinating budgetary and economic policies in the eurozone is a necessity to conciliate economic, social and climate objectives, write Ollivier Bodin and Michael Vincent.

Ollivier Bodin is an economist. Michael Vincent is an expert in financial regulation and a member of the economic observatory of the Jean-Jaurès Foundation. This op-ed is published in partnership with the Jean Jaurès Foundation and the European Foundation for Progressive Studies (FEPS).

The 2018-19 European Semester, which coordinates the economic policies of EU member states, has just been launched, providing an opportunity to question the contribution of monetary and budgetary policies to the ecological transition.

A recent speech by Benoît Cœuré, member of the Executive Board of the European Central Bank, signals a quiet revolution in the conduct of monetary policy.

According to Cœuré, monetary policy is apparently affected by global warming in three ways.

The Central Bank’s primary mandate is monetary stability. It is not on the front line to fight against global warming. However, Cœuré suggests that while pursuing its main objective, the Central Bank can make an important contribution through its policy of directing certain green financing towards “green” investments.

By identifying climate change as a major risk for the eurozone, Benoît Cœuré is drawing a new responsibility for the ECB that is clearly of a political nature. The ECB’s consideration of this issue is welcome.

But, as highlighted in his speech, this new responsibility without new accountability can arouse criticism. To whom, for example, is the Bank accountable when it decides to favour the fight against climate change over safeguarding jobs in the automotive industry?

At a time when the ECB’s political role in crisis resolution is welcomed by some, but regularly contested by others, whether in Germany or Italy, the central banker’s approach to the ecological issue will undoubtedly be questioned.

With his speech, Benoît Cœuré particularly lays the responsibility on politicians who have budgetary and regulatory tools at their disposal. In the absence of a substantial European budget, the coordination of national budgetary policies is crucial.

The European Commission has just adopted the “Annual Growth Survey” which sets out general priorities for the whole EU, and a “recommendation for the euro area”. This year, the climate emergency is taken much better into account in the Annual Growth Survey than in previous years. It is to be hoped that this will ultimately be reflected in the country-specific recommendations.

The climate emergency does not feature, however, in the recommendation for the euro area, which continues to be dominated by the so-called excessive budget deficit and excessive macroeconomic imbalances procedures.

These procedures, codified after the 2008 crises and from the start of the decade, focus on financial and debt indicators, and completely ignore the impact of the risks posed by global warming on economic and financial stability.

The “excessive macroeconomic imbalances procedure” is triggered in the event of financial imbalances or external (current accounts, competitiveness) or internal relative prices (private and public debt, price of certain assets). The analysis “takes account” of the employment situation but disregards the progress to be made towards the energy transition.

This is all the more harmful given that all public policies, including those that can have a direct or indirect impact on the energy transition, are likely to be called to the rescue in the event of excessive imbalances.

Yet the assessment of a country, for example, with a current account surplus above 6% of GDP (one of the only alert thresholds) and a balanced budget – and the economic policy recommendations thus made to it – should not be the same in all cases.

It should depend, for example,  on whether it is experiencing growing wage inequality and/or whether it is on a path that will enable it to achieve the 2030 carbon goals, or not.

Or the assessment of private sector credit growth exceeding the alert threshold and the recommendations should be different depending on whether it involves the assessment of consumer credit, or financing for investments in the energy efficiency of housing linked to public aid in a country lagging behind on the energy transition goals.

The five-yearly report on the implementation of this procedure, which is due out in 2019, will be an opportunity to start thinking about the integration of the climate emergency into this procedure.

The “excessive budget deficits procedure” does not take account of the challenges of energy transition either. Only the main budgetary aggregates are at issue here. Yet in the long term, better resilience to climate shocks reduces the risks that would be linked to the debt level.

By focusing exclusively on debt reduction, the procedure does not encourage arbitrating in the short term in favour of support for public or private investment that would strengthen this resilience and have a beneficial effect on public finance in the long term.

For sure, margins of flexibility exist within the procedure that enable certain investments to be deducted before comparing the deficit to the benchmark. But the definition of these margins should be revised to favour investments and spending that have a verifiable impact on the greening of the economy.

The procedures set up after the financial crisis to coordinate the economic policies of the European Union’s member states are no longer adapted to the urgency of the climate change challenge.

It is urgent to review the way this works. Before becoming technical, the debate will have to be political and brought during the electoral campaign in order to be picked up by the next Parliament and next Commission. 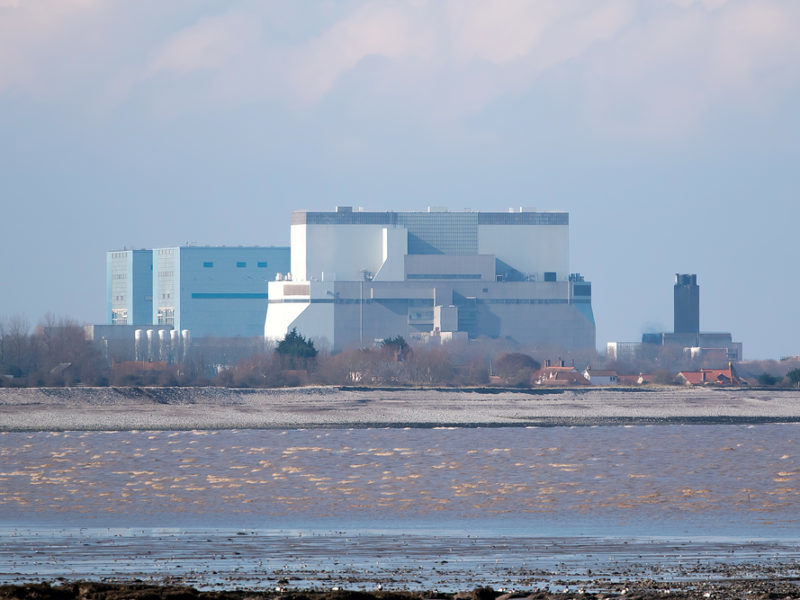