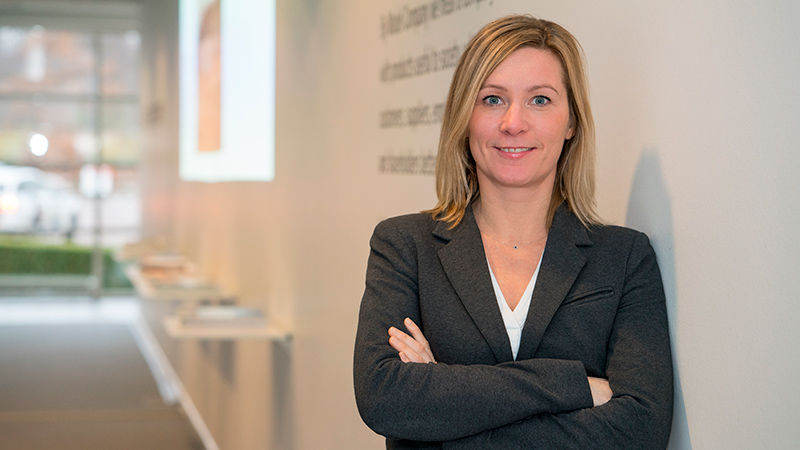 If European building directives are not implemented via national legislation, the people living in Europe’s old suburbs will suffer by paying a price that can’t be measured – namely their health, says Ingrid Reumert.

In far too many cases, the dream of a better life in the suburbs is an illusion as living in Europe’s aging building stock can have negative health consequences. There is need for change through building legislation in each EU Member State to improve the situation. Fortunately, there are signs that legislators might soon wake up to the challenge, especially if they heed the recent advice of European Commissioner Miguel Arias Cañete.

“People’s health, wellbeing and productivity must be a core priority alongside building performance,” said Commissioner Cañete in an evening debate at the European Parliament last week.

The topic of the debate, hosted by Bendt Bendtsen, Member of the European Parliament (EPP, DK) and a key driver of revisions to the Energy Performance of Building Directive (EPBD) was ‘Energy efficiency & healthy buildings – How to ensure lasting implementation’. (The directive highlights the importance of good indoor environments as well as increased energy efficiency in buildings.)

Europeans on the move

Many Europeans, like other citizens in the Western world, tend to move to the suburbs when they reach a certain stage in their life. It typically happens around the time of starting a family and in the pursuit of more space, less costs, proximity to green areas and an abundance of fresh air. From 1961 to 2011, Europe’s suburbs grew 54 percent faster than urban areas, which in the age of Urbanisation, is a fact unknown to many.

The dream is that by moving to the suburbs of Europe, people will get a better quality of life, or healthier lifestyle. The reality is that in many cases it’s a pipe dream and unless more of the old buildings are brought up to standard then it may not be worth pursuing. And that’s precisely why there’s a great need for thorough national implementation of the EPBD based on clear guidance from the European Commission.

It’s undisputable that there can be serious health risks associated with living in old European single-family homes and that it’s costly. It is estimated that around 84 million EU citizens live in homes in poor condition and this costs 82 billion euros in healthcare each year.

There’s no quick fix but comprehensive implementation of the of the new EU Buildings Directive (EPBD) in Member States and follow-up by the European Commission can help speed up the process. By increasing political pressure at national level for the right kind of renovation with a focus on improving people’s health, more solutions to indoor climate and energy efficiency issues in Europe’s old residential building stock are likely to be put into play.

A ‘renovation roadmap’ across Europe

One out of six Europeans report living in an unhealthy building and two thirds of the residential building stock in Europe is more than 40 years old and with the current renovation rate at around 1 percent, there’s great room for improvement.

Based on the EPBD, which is the mother of all building legislation in Europe, EU governments must draft renovation strategies and implement them nationally. The strategies or ‘renovation roadmaps’ must be long term and outline how to bring the old building stock up to modern levels in terms of both energy efficiency, indoor air quality, comfort and health.

With around 40% of energy consumption and 36% of CO2 emissions in the EU coming from buildings it is apparent that there is a need to have efficient buildings to reach the climate goals of the Paris Agreement. However, we cannot build future buildings or renovate existing buildings based on one parameter only, being energy. It must also be balanced with indoor climate aspects as studies show that living in damp and mouldy homes increases the risk of asthma by 40 percent.

We hope that due to the revised EPBD and related energy directives, European legislators understand that energy efficiency in buildings cannot stand alone. Energy efficiency improvements in buildings must go hand in hand with efforts to improve indoor climate – with fresh air and daylight at the top of our list.

Journey must begin as the price of idleness is too high

We recognise that there is a lot of work ahead to implement European building directives via changes to national legislation. It’s a journey that must start soon and even though the European Commission’s deadline is 20 months, it might take a little longer. If done properly however, it’s something well worth waiting for. If not, the people living in Europe’s old suburbs will suffer by paying a price that can’t be measured – namely their health.

Read more about the Healthy Homes Barometer 2018 or download the full PDF report.