How to make a success of the EU carbon border adjustment

By Anne Gläser and Oldag Caspar 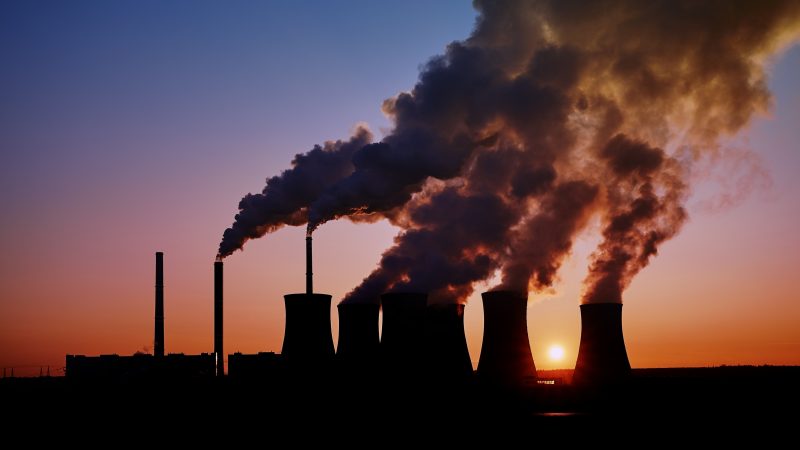 The EU has clearly fallen short in communicating its upcoming carbon border levy abroad, including on how it intends to use the revenues raised by it. Fortunately, it still has time to fix these shortcomings, write Anne Gläser and Oldag Caspar.

Anne Gläser and Oldag Caspar are campaigners at Germanwatch, an environmental NGO.

If the criticism is not taken seriously, the resulting frictions may harm the multilateral spirit of climate collaboration as well as the EU’s ability to reach its climate goals.

The current main tool to prevent carbon leakage, the free allocation of ETS allowances, is in its current form obstructing substantial emission reductions in industry and should therefore be phased out as soon as possible.

No viable alternative exists to address the issue of carbon leakage from heavy industry as it faces a higher carbon price under reform of the emissions trading system: a CBAM is currently the best option on the table.

Moreover, the EU’s plans to introduce a CBAM have already had tangible positive effects on climate ambition discussions in many trading partner countries. The argument goes that if a country implements tighter climate policies it could be partly or fully exempted from the CBAM. Otherwise, it could lose the EU market.

However, a rising number of voices from trade partner countries are criticising the EU for its CBAM. Some commentators have been inclined to believe that vocal concerns from the likes of China, India and Russia amount to empty posturing.

A new report from highlights the fact that, on the contrary, opposition in trading partner countries is serious, with the EU running the risk of damaging the urgently-needed international collaboration on climate.

The EU should act on three strands in parallel now: (1) investing more resources in a better communication of the CBAM, (2) designing a smart CBAM directive and (3) reaching out to trading partners with climate cooperation offers.

First, a largely avoidable failure to properly engage with trading partners has created an unfortunate backdrop to the policy, leading to accusations of unilateralism as well as some misunderstandings about intention and scope. Trust – that most necessary of commodities in discussions affecting both climate and trade – is therefore in short supply and must be re-established as a matter of urgency.

The EU has clearly fallen short in sufficiently communicating the measure abroad and framing it as a limited but necessary step to preventing carbon leakage and making climate ambition in the EU possible rather than – as some officials have suggested – forcing trading partners into higher climate targets.

Second, a number of apparent elements of the policy’s design have given rise to accusations of protectionism, which could ultimately lead to WTO challenges and threats of retaliation. For example, so far the EU has failed to rule out the possibility that free emissions allowances will continue to exist alongside a carbon border adjustment – a clear “double protection” in the eyes of trading partners, which raises serious WTO issues.

Furthermore, a key factor determining the international acceptability of the planned measure is the use of CBAM revenues by the EU, which it estimates could bring in up to €14 billion a year. The Commission has consistently described CBAM revenues as an “own resource” for the EU budget. Not only does this raise serious questions around compatibility with WTO rules, but also appears to be amongst the clearest of red lines for key trading partners. It is therefore essential that revenues are not kept within the EU.

Instead, revenues should support the industrial low-carbon transition in low- and middle-income countries which will be highly affected by the CBAM. This could be done through an international industry transition investment fund that would help to reduce capital costs. A smaller part of the revenues could be used to top up climate finance in support for vulnerable low-income countries.

Third and alongside this, the EU and its member states should reach out to current and potential trade partners. In particular, the EU and countries such as Germany and France should offer comprehensive climate partnerships to affected low-and middle-income countries in order to jointly tackle the challenge of decarbonizing the economy.

Without a smart CBAM design, complementary cooperation offers and a better communication strategy, the EU’s credibility as a climate leader could be severely diminished, with consequences reaching well beyond the bloc.

For the cause of reaching the 1.5-degrees or at least well-below-2-degrees temperature limit of the Paris Agreement, the EU has an obligation to take partner concerns seriously and do its very best to address them.