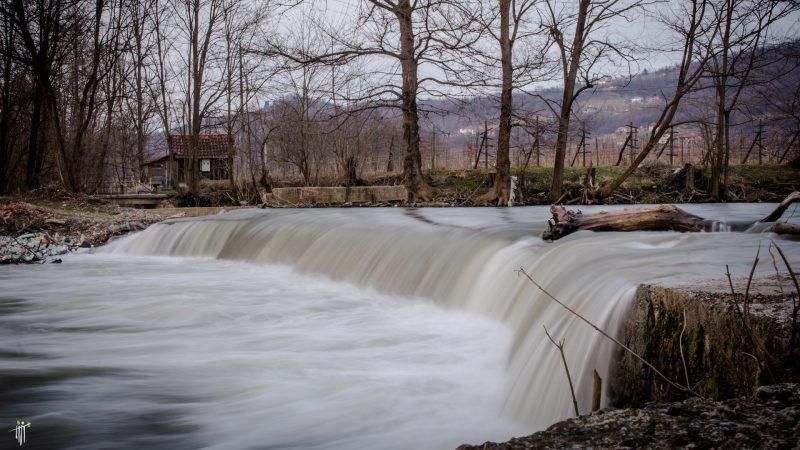 Renewable energy is needed to meet our climate goals, but rivers and biodiversity must not be destroyed to produce it, argues Martin Hojsik.

Martin Hojsik is a Slovak MEP with Progressive Slovakia and a member of the European Parliament’s environment committee and the committee of inquiry on animal transport.

We have pledged in the biodiversity strategy to restore more than 25,000km of free-flowing rivers to achieve the goals of the water framework directive.

We want to be climate-neutral by 2050 at the latest, which means that we need more renewable energy in our energy mix. Hydropower like other renewables has its vital role in replacing fossil fuels.

However, just like everything else, it is good only if it is done right.

The benefits and drawbacks of any new proposed project must be weighed before its development, including their impacts on the water framework directive and the state of rivers currently running free, which migratory fish use to reach their spawning sites.

Construction of new plants has an impact on river ecosystems and fish populations, which, according to the recent State of Nature in the EU report, already hold the worst conservation status among all other species groups. I believe that dying rivers is not a price the EU wants to pay.

There are currently more than 21,000 hydro powerplants across the continent and 8,000+ are planned, with the majority of them small capacity, between 0.1 – 10MW, some of them with EU financing.

What I see as alarming is that one-third of those located in the EU are in nature protection areas.

The EU should support renewables, but not projects in stark contradiction with the biodiversity objective, the European Green Deal and the findings of the evaluation of the water framework directive, which called for better integration of water objectives in other policy areas, including agriculture, energy or transport.

The European Parliament is currently working on a motion for resolution on the implementation of the water legislation and the answer is quite clear.

What we need to get this legislation implemented is to mainstream water protection across all EU policies.

Are we collectively capable of this? I believe so, but it requires efforts from all sectors.

EU institutions can play a key role in encouraging it. With the EU financing, we can do a lot for the restoration of our rivers.

Instead of building new plants, EU money would be better spent on removing dams that no longer serve a purpose, upgrading and renovating dams that are still in use with more efficient turbines and ecological improvements like building channels that allow fish to swim past the dam, and investing in other renewables.

The Commission should also finally fully enforce the water framework and nature directives and act on pending Court cases.

My country, Slovakia, is, unfortunately, one of those where government decisions in ecologically sensitive areas threaten the habitats.

That is also why the Supreme Court recently ruled against the licensing of a new small hydropower plant, saying that “the public interest, which is the protection of the environment, takes precedence over private business interest”.

Meanwhile, more than 150 NGOs have launched a manifesto calling for a halt of these negative trends in Europe. I take this as a sign that the protection of rivers is also in the public interest.