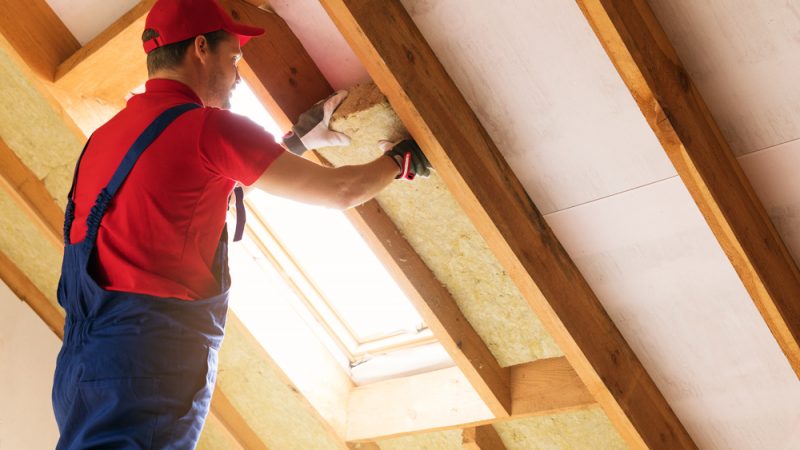 The war in Ukraine has brought the European Union’s energy dependency issue front and centre. Driven by a commitment to reduce imports from Russia, which currently makes up nearly 45% of the bloc’s total gas demand, the EU must look at alternative means for securing its energy supply, including:

While the first alternative decreases the need to import Russian gas, it still leaves Europe dependent on third-party countries, including those run by undemocratic or unstable governments. This option also fails to advance Europe’s goal of becoming climate neutral by 2050. This is why diversifying the EU’s energy supply should not be considered the only priority to securing energy independence and cutting imports from Russia. Instead, all decisions relating to energy security need to be coupled with meeting our climate targets.

Although replacing fossil fuels with renewable energy would tick both the energy independence and climate boxes, the EU remains a long way from having a fully decarbonised grid capable of providing enough energy to meet demand. (See also: Europe’s Energy Security Must Start with Energy Efficiency)

A building is only as efficient as its envelope

To understand just how powerful energy efficiency can be, one need only to look at the building sector.

Accounting for 40% of the EU’s total energy consumption, Europe’s built environment – its homes, offices, schools, hospitals, libraries, and other buildings – must be at the heart of EU energy security policy. If their energy performance is improved and their energy demand minimised, buildings can provide the same services with lower energy consumption.

However, a building is only as efficient as its envelope (i.e., its windows, doors, roof, floor, foundation, and insulation). Unfortunately, that envelope isn’t very efficient – as much as 75% of the EU’s building stock is considered energy inefficient.

Among other factors, these buildings lack the proper insulation required to keep heat in. As a result, higher flow temperatures are needed to deliver a warm, comfortable home.

Getting that higher flow temperature means consuming more energy, and with it more fossil fuels, which highlights the correlation between energy efficiency and energy use. With heating and cooling responsible for an estimated 35% of a building’s total energy consumption, increasing a building’s energy efficiency can go a long way in reducing fuel use.

In fact, according to a May 2022 BPIE Policy Briefing, renovating residential homes with proper insulation would result in a 44% reduction in the amount of natural gas used for heating. Furthermore, such renovations would ultimately save 45% of the final energy consumption currently used to heat Europe’s residential buildings.

The BPIE report looks at the positive impact improving the energy performance of the building envelope has within eight EU countries: France, Germany, Italy, Poland, Czechia, Slovakia, Slovenia, and Romania.

When looking at gas savings, Italy, Slovakia and Romania see the highest savings at 49%, 53% and 56% respectively. Whereas France and Slovenia would see a significant reduction of oil-supplied heating energy, Poland would lower its coal-supplied heating by 49%.

What these numbers show is that regardless of energy source, improving insulation always decreases fossil fuel use and, in doing so, reduces Europe’s dependence on energy imports.

From evidence to action

Based on these findings, BPIE offers several policy recommendations. For example, recognising that the best way to decrease energy dependency is through lasting reductions in energy consumption, the report advocates for making lowering energy demand a prerequisite to energy independence. BPIE also makes the case for prioritising energy demand by fast tracking policies that accelerate both energy efficiency improvements and promote renewable energy supply.

If we truly want to divest ourselves from energy imports, we must first see buildings as a central component to the energy system infrastructure and then future-proof that infrastructure against further disruption.

The report goes on to highlight the role investments must play in improving building envelopes and for insulating roofs and walls in particular. Here, it is important to note that public funding alone will never be sufficient to pay for each and every renovation. Public funding should instead be seen as a lever for attracting private investments.

We need to make sure sufficient funds from, for example, the Recovery and Resilience Facility, are allocated to building renovations. This would allow Member States to implement the strong, effective financial support programmes needed to trigger private sector investments.

Reducing VAT rates for energy-efficient products and installation services, including insulation, could further drive markets towards energy efficiency activities. The banking sector can also be mobilised and supported to complement subsidies with government-backed 0% loans for renovation.

That being said investments and financing cannot be used to subsidise fossil fuel-based heating in any shape or form. Too many Member States still subsidise the installation of fossil fuel heat equipment, which of course is counterproductive to everything we want to achieve. Instead, BPIE urges Member States to enhance their national renovation strategies to focus on the least efficient buildings, where the biggest energy savings can be achieved.

The evidence is clear, investing in building renovation can drastically reduce the use of fossil fuels and substantially contribute to securing the EU’s energy independence. All we need now is the political will to translate this evidence into renovation action.