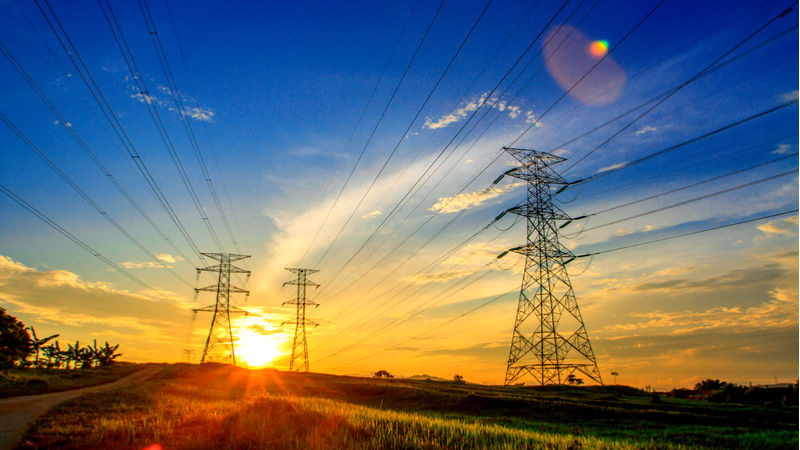 Zonal electricity market design, currently applied in Europe, is one of the legal-administrative attempts at framing a complex phenomenon into simplified rules. [Shaiful Rizal Mohd Jaafar/Shutterstock]

The European interconnected power system is a very complex construct.

Thousands of synchronously interconnected generation units, and advanced control systems guarding its secure operation, ensure that the demand is continuously satisfied, in all instances of time, providing reliable energy supply for all Europeans. In  power system operation it is the laws of physics that prevail over administrative and legal boundaries.

Zonal electricity market design, currently applied in Europe, is one of these legal-administrative attempts at framing complex phenomena into simplified rules. However, simplifications are often too far going, so that when “simple” zonal market model is confronted with complex physical interactions in interconnected meshed power system, challenges arise.

The increasing gap between markets and system operations and rising levels of loopflows and unscheduled power flows are among the most important ones. However, what are these “loopflows” and “unscheduled flows”?

Where exactly is the problem?

Commercial energy transactions may be concluded between market participants within the country (bidding zone) or/and cross-border. In order to facilitate good understanding of the phenomena, it is worthwhile to consider the implications of commercial transactions on different types of physical flows [1] (see figure 1.):

What is the typical system reality?

Transit flows can be scheduled or unscheduled, the difference being the level of coordination during capacity calculation and allocation. This coordination takes form of regional processes, such as flow-based, allowing for all transits to be coordinated and scheduled. In absence of such coordination, transits are unscheduled (i.e. approved by some TSOs without acceptance of other TSOs) and negatively influence the affected TSOs. Loopflows on the other hand, are an externality of the zonal model. Simply, zonal capacity allocation is not able to capture loopflows since its level is not in any reliable way correlated with exports and imports. Since loopflows cannot be “scheduled” during allocation, they are considered in the capacity calculation “base case” necessary to calculate cross-border capacities. This is necessary because loopflows will appear in real time irrespectively of the level of cross-border commercial exchanges.

How to cope with loopflows and unscheduled power flows?

Decomposition of power flows into flow categories is not trivial, but it can be done with reasonable accuracy. Having the information about different types of flows, one is able to address the underlying issues more efficiently: