National social dialogue must be improved, or Europe will fail to deliver a Just Transition of the Green Transition 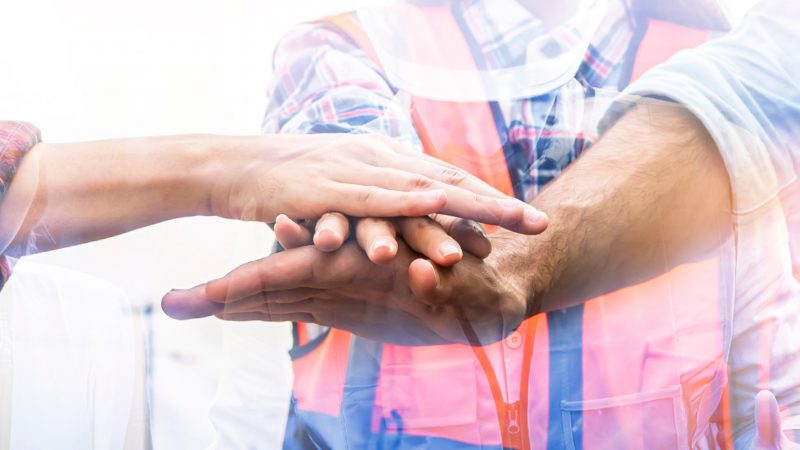 IndustriAll Europe and its members – industrial, mining and energy trade unions across Europe – have welcomed the European Green Deal, but have repeatedly warned that the measures and resources that could ensure a Just Transition for the impacted workers are insufficient. The Fit for 55 package dramatically accelerates the transformation of industries, but lacks concrete ambition to achieve a transition that leaves no worker and no region behind and in which social dialogue and workers’ participation are in the centre.

25 million manufacturing workers in Europe are currently facing a perfect storm of economic change resulting from the green transition and globalisation. The risk of large-scale restructuring and job losses is immense. Unless the EU increases its ambitions for a strong social dimension able to support the implementation of the 2030 targets of the European Pillar of Social Rights, workers will face the storm without adequate protection and support.

A Just Transition, however, can only be achieved through well-functioning social dialogue at the national level. This is increasingly lacking in Europe. In most Member States, social dialogue and collective bargaining have been continuously weakened and undermined over the last decade. The COVID-19 crisis and the digital transformation – the ‘twin’ of the green transformation – are accelerating the forces of change that threaten to leave workers behind. Inaction poses major risks for Europe. Social disruption, due to a badly managed transition, could severely undermine the ability of the European Green Deal to succeed. In view of developments and upcoming elections in some Member States, we are extremely concerned that this might also play into the hands of populists.

The European Pillar of Social Rights Action Plan affirms the crucial role of social dialogue and collective bargaining, and trade unions welcome this. But the plan lacks concrete actions. We are also very concerned that the European Commission’s Directorate-General for Employment, Social Affairs and Inclusion (DG EMPL) has been largely absent from crucial initiatives taken at EU level to achieve a Just Transition, namely the Just Transition Platform and the Platform on Coal and Carbon-Intensive Regions.

For industriAll Europe, a Just Transition can only be achieved if workers have a seat at the table. Transition planning cannot be done in isolation. Silo approaches must be avoided, and to this end, the European Commission must promote social dialogue and workers’ participation much more actively. This is in line with the spirit of the provisions of the Treaty on the Functioning of the European Union (TFEU), in particular articles 151-155.

Social dialogue under attack across Europe

The following examples show how social dialogue and workers’ rights are undermined across Europe, thereby jeopardising a Just Transition:

These examples demonstrate the urgent need to strengthen social dialogue at national and transnational level and to prioritise workers’ participation in the transition process. Inadequate European and national legislation and lack of employers’ good will stand in the way of an effective social dialogue that could contribute to achieving a Just Transition. The European Commission has all the necessary instruments to improve this situation and to make Just Transition a reality. We have high expectations of the European Pillar of Social Rights Action Plan and the Nahles report on the announced review of social dialogue, which states that: “Any existing legal barriers hindering the development and the work of national social partners should be identified and abolished.” We hope that the Commission will follow suit on these announcements.

At a time when the EU is carving out its strong climate ambitions, aiming for leadership on a global level, Europe must also lead with a strong social dimension and a Just Transition that leaves no one behind.