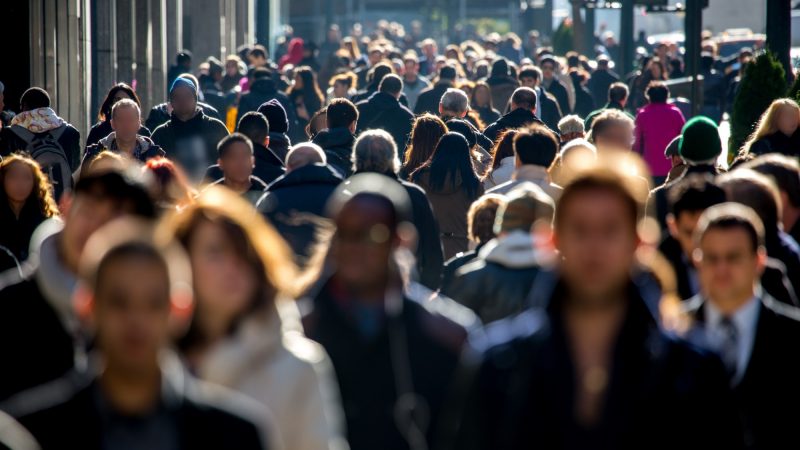 If Europe is serious about decarbonising its economy by 2050, one quarter of the electricity produced in the EU will need to continue to come from nuclear.  Not only will this enable the EU to achieve its carbon-free targets, whilst at the same time ensuring it has access to the energy it needs when it needs it, it will also provide a significant contribution in terms of economic growth and job creation.

The reason for this is that currently:

The contribution of nuclear to the EU’s economy

According to a new study by Deloitte the nuclear industry – with an installed capacity of 118 GW – currently sustains more than 1.1 million jobs in the EU and generates more than half a trillion euros in GDP.

Looking ahead towards 2050, the authors have assumed a high installed nuclear capacity of 150 GW, based on the outcomes of a previous study by FTI-CL Energy Consulting (Pathways to 2050: role of nuclear in a low-carbon Europe). This means that, like today, nuclear would account for one quarter of the electricity mix.  According to their analysis, 150 GW of installed nuclear capacity would:

The aim of the work undertaken by Deloitte was to assess the contribution of the nuclear sector to the overall economy of the EU28. It focuses on economic and societal benefits both today and in 2050.

What does this all mean?

The economic benefits of maintaining a strong, European nuclear supply chain do not end here, as the industry can positively respond to many of the other challenges which the EU is facing.

Just transition: We all agree that the EU needs to reduce its CO2 emissions.  Nevertheless, it is clear that if not done correctly, it could trigger significant social impacts, for example in terms of job losses in the coal industry.  As shown above, each GW of nuclear power generates significantly more jobs than, for example, wind and solar, with around half being highly skilled jobs. A high nuclear scenario in 2050 will provide a high number of local jobs in both the nuclear industry and related supply chain.  Furthermore, a significant amount of additional nuclear capacity will need to be built to maintain a one-quarter share of nuclear in the electricity mix, generating local jobs in the construction industry (ranging from the construction of the power plant itself to the surrounding infrastructure such as roads and housing).  This offers a win-win opportunity as, for example, some of those employed in the coal industry could be retrained in order to fill the employment gap in the nuclear industry.

Maintaining a competitive and decarbonised industrial base: Maintaining jobs and growth in the EU is one of Europe’s priorities, and for this, the EU will need to maintain a strong industrial base. Nuclear clearly has a role to play in supporting these industries and helping them to remain in Europe. For example, nuclear can provide a stable supply of the low-carbon electricity which they will need as they shift towards increased electrification of their industrial processes. In addition, the nuclear industry is working together with, for example, the steel industry to produce hydrogen from nuclear power for industrial purposes.   Nuclear reactors can also provide heat for other industrial processes.

Ensuring EU leadership in innovation: The EU is keen to show leadership when it comes to innovation. The European nuclear industry remains very active on this, with R&D projects leading not only to the development of advanced reactors but also to technologies which can be used in other applications, such as medical, mobile phones and even electric vehicles! By supporting nuclear energy and a European nuclear supply chain, the EU will also be supporting innovation.

Exports: The European nuclear industry is a net exporter of goods and services, currently generating a trade surplus of €18.1 billion in the EU.  This figure is expected to rise to €24.8 billion annually by 2050, based on a high nuclear scenario.

A high nuclear power capacity of 150 GW would entail widespread economic benefits throughout the EU, sustaining more than one million new jobs and hundreds of billions of Euro in additional GDP growth, tax revenues (including local taxes) and household income.

About us: The European Atomic Forum (FORATOM) is the Brussels-based trade association for the nuclear energy industry in Europe. The membership of FORATOM is made up of 15 national nuclear associations and through these associations, FORATOM represents nearly 3,000 European companies working in the industry and supporting around 1.1 million jobs.