By COCERAL, Fediol and FEFAC 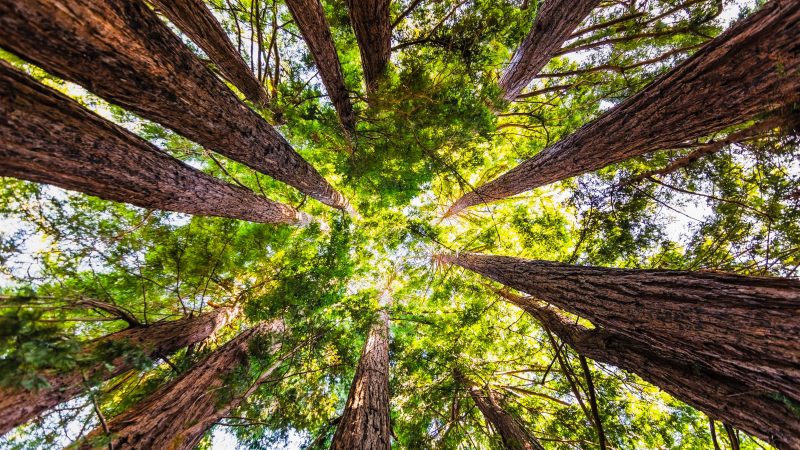 Over the past decades, forests have been cut at an alarming pace and, although the loss rate has substantially decreased, global pressure on forests and natural habitat is still high.

While the FAO in its “State of the World’s Forests” acknowledges that agricultural expansion continues to be the main driver of deforestation and forest degradation, the reasons behind the conversion of natural eco-systems are complex, non-linear and related to different types of activity. They include global demand for food but also by the need to enhance the living of rural populations.

The EU has definitely a role to play in addressing this trend. Beyond the EU, the increasing demand for all commodities to feed a growing population in the next decades will require a global effort to produce more and waste less and to do it more sustainably, so as to prevent conversion of natural habitat.

Voluntary action: what have we learned?

There are many examples of successful transitions to sustainable practices through voluntary initiatives of private players. Overall, such initiatives can do a lot: they have shown the way forward, but they work slowly when little or no incentives are in place and they are insufficient to change whole markets alone.

Putting emphasis on the role each supply chain player can have in this collaborative effort is essential. Local government action and close government-to-government cooperation especially are fundamental, further to the expansion of existing public-private partnerships. Numerous obstacles need to be overcome and, considering the urgency of action, more needs to be done.

The main key factors hampering the full implementation of deforestation-free supply chains are:

Fighting myths or fighting deforestation: the downsides of oversimplification

Stigmatising and discriminating a specific commodity or origin has not shown so far to be effective for reducing deforestation. Complex situations cannot be tackled with oversimplification, false or inaccurate allegations.

Considering the EU ambition to show leadership, this proves at least unhelpful, if not counterproductive. We have much to gain or much to lose depending on how we design an EU-level intervention.

If the EU objective is mostly to “clean up” or rather exclude from its supply chains possible embedded deforestation, the risk is high that it will fail to reduce actual deforestation rates and we will miss an opportunity to have a real impact.

Unilaterally cutting off from the EU market products that do not meet certain environmental standards would merely divert compliant flows to the EU, with limited effectiveness on global deforestation rates.

For instance, banning EU soy imports is unlikely to stop forest fires in the Amazon, not least because the Amazon Soy Moratorium already blocks soy from entering the supply chain if it is produced on areas deforested after 2008. A more effective approach would rather require involving all relevant actors to address the more complex root-causes, including land conversion.

Moreover, the relatively modest share of EU demand in global trade and its limited impact to drive substantial change in sustainable production should lead to giving a more prominent role to Green diplomacy, as a means to enrol other countries in the fight against deforestation.

Hence, when designing EU initiatives including a combination of voluntary and mandatory measures, producer countries and EU market players, we should make sure that those are mutually supportive and do not risk being viewed as taking the moral high ground.

In the EU forest protection toolbox, partnering with producing countries will be key

Over a decade of experience in driving supply chain transformation has shown us that a ‘smart mix’ of different measures is needed, which requires first and foremost the establishment of partnerships with producing countries.

As the EU is about to set its strategy to fighting deforestation, we should bear in mind that criticisms and bans from the EU market alone can help getting rid of potential embedded deforestation in our own supply chains but are doomed to fail in actually improving farming practices worldwide. We should be wary about our attitude in a challenge that shall require dialogue, engagement and goodwill at all levels, from private players and governments alike.

Article by COCERAL, FEDIOL and FEFAC, that together represent EU grains and oilseed trade, crushing of oilseeds, refining of vegetable oils and manufacturing of compound feed.