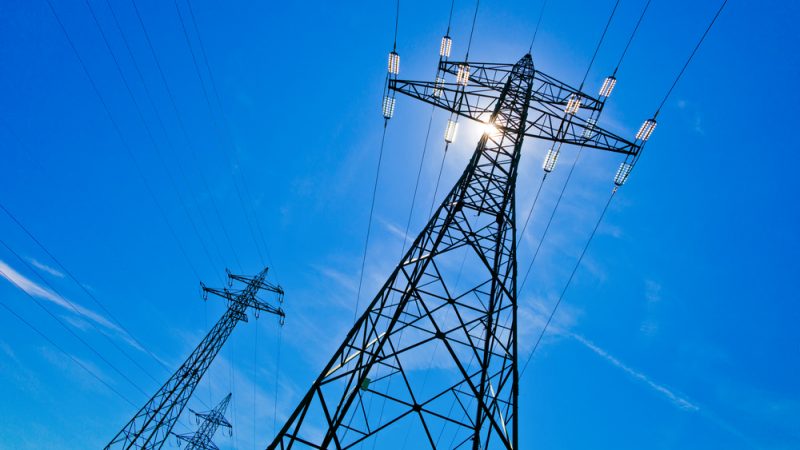 Over the last months, we have been witnessing exceptional turmoil on the energy and gas markets in Europe. The price spike, severely felt by customers, made us aware of the EU’s vulnerability to disturbances on the global markets, potential manipulations by dominant suppliers and exposure to external risks, such as fuel supply shocks. Most importantly, it has also proved that the current electricity market design is obsolete and constitutes a major obstacle for the long-term security of supply at an acceptable cost.

Today’s energy market rules were established nearly 30 years ago when the energy systems were completely different and their functioning was mainly based on big conventional plants and one direction flows of electricity. Then the market model assumptions adopted could have been justifiable, although based on highly theoretical and empirically questionable models. But today’s reality and the future are vastly different. The share of intermittent renewables grows and is meant to eventually dominate the electricity supply. They must be supported by energy storage – which is yet to be built. Digital solutions will empower customers even more, enabling distributed electricity generation. The structure of the electricity supply and consumption will be turned upside-down.

So why do we still stick to yesterday’s electricity market rules if there is an urgent need to develop a new, sustainable energy system? For example, why do we still maintain that the market cost of energy should be based on marginal pricing, if nearly all of the renewables (wind, photovoltaics and hydro) have zero marginal cost? Why do we insist on paying for nuclear and renewable energy at the price point dictated by coal and gas? Why is energy priced without its delivery costs? It is indeed the key problem of today’s energy price spike – practicing economic ideas which no longer have much in common with the reality of the energy market.

Today’s regulations assume the competition of different technologies within the merit order curve. But those technologies have completely different investment and operational costs as well as various roles in the system. It is hard to compare the economy of pumped hydroelectric storage with a field of solar panels. The first takes years to build, has a sizeable environmental impact, easily lasts a century with no deterioration of power, and to work – buys electricity from the market. The second may be put together in less than a year, may coexist with farming in the same space, generates electricity at zero variable cost, but with a deteriorating power output that requires replacement after 20-25 years. The former works on demand and stabilizes the electricity system, the latter works solely when the sun allows and these are not always the periods when peak demands occur (like winter time). Moreover, wind and solar do not provide inertia, frequency containment reserves or balancing services. They are invaluable in reducing total CO2 emissions and decreasing dependence on fuel imports, but – because of their physical constraints and reliance on weather conditions – they cannot keep the lights on all the time and require other technologies to exist.

With the price spike, most of the attention is focused on the spot markets. But how long can we pretend that prices on the short-term market provide investment impulses for the infrastructure that takes years to build and decades to pay back? For such capital-intensive investments as power plants and electricity grids, there is a need for mechanisms of a similar duration. Market design should provide an investor access to a long-term stream of revenue. It should also facilitate correct pricing of the contribution to the security of the grid provided by a given generation unit rather than blur everything into “energy” as it takes place at the moment. Without it, increased investment risk leads to the increase of funding costs, which in the end will be repaid by the higher cost of electricity. An energy-only market with the much-beloved scarcity pricing is unable to provide sufficient incentives for investments. What’s even worse, skyrocketing prices may lead to the bankruptcies of the traders and suppliers, energy poverty and social unrest, and finally to a reversal of government policies aimed towards sustainability of electricity production (vide gilets jaune).

The energy market is a complicated set of elements that must work together in harmony in order to deliver electricity in a secure manner and at an affordable price. In addition to power generation and distribution, it needs numerous so-called “auxiliary services”, which basically compensate for the gap between this abstraction of energy as a commodity and the physical reality. And the share of these services will grow with the increased penetration of variable sources until it dominates the cost of energy – especially when the variable cost of energy will tend towards zero.

Electricity is also traded while disregarding most transmission network constraints. The costs of remedial actions such as redispatching, curtailment and countertrading are constantly increasing and now reach hundreds of millions of euros per year. Yet another feature of the market design should be the provision of localization signals instead of the current “copperplate design”, which disregards bottlenecks occurring in the power grids. It will allow for better grid utilisation, reduce congestion, avoid costly redispatch, decrease the overall costs for final consumers and provide proper location-specific investment incentives. More granular prices will better reflect the network topology and contribute to more efficient electricity dispatches.

In recent months, some EU member states have loudly called for an overhaul of the market design, although due to different motivations. In response to these voices, ACER was tasked to study the benefits and drawbacks of the existing electricity market design and propose recommendations. In its preliminary assessment, however, ACER chose to back the current model, disregarding or playing down all the glaring deficiencies. Kicking the can down the road is the worst that we can do at the moment. Customers and market participants need real change and the agency should support new solutions that will help to develop the energy system in the direction of sustainability.

The outdated and dubious foundations of current markets require thorough reflection but also concrete decisions, if we want to succeed with the energy transition, build a sustainable energy future and contribute to the economic growth on the continent. Sticking to the past assumptions and principles would bring further harm and block the development of the energy sector.