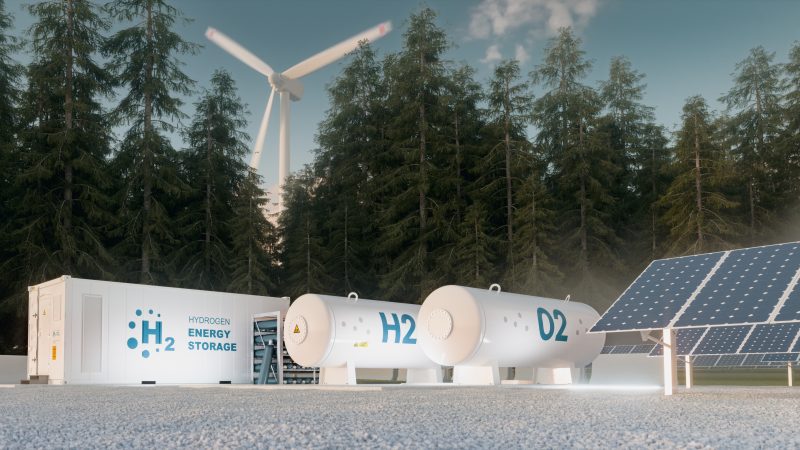 Renewable electricity-based fuels, also known as synfuels, such as green hydrogen are likely to be indispensable for the decarbonised energy systems of the future. However, many countries still produce major shares of electricity from fossil fuel sources.

As synfuel production is associated with high conversion losses, it requires large amounts of electricity and would create significant amounts of CO2 if produced from this CO2-intensive grid electricity. In Germany, for example, liquid synthetic hydrocarbons based on the current grid mix would cause approximately 780 g of CO2 per kWh—more than three times higher than the 250 g CO2 per kWh emitted when conventional fossil gasoline is burned. This production only changes fundamentally once electricity supply is almost fully CO2-free, which is still decades to come in many regions.

To avoid rising CO2 emissions due to the ramp up of synfuel production, legally binding criteria for green synfuels are needed. The recast of the European Union (EU) Renewable Energy Directive II (RED II) paves the way for such criteria by foreseeing two cases in which synfuels for transportation can be counted fully as renewable energy:

From today’s view, the second case of grid-connected production is more widely applicable, so it is worth looking at its exact requirements. The criterion of renewable electricity feedstock is explicitly mentioned in the legal text of RED II. However, other criteria (e.g., flexible operation of synfuel production to aid the integration of variable renewables and the avoidance of grid bottlenecks through the location of synfuel production) are mentioned in the recitals of the directive.

Further ecological criteria such as water and land use are also being discussed. Under EU law, the criteria from RED II are, for now, applicable only to renewable energy accounting in transportation but could be extended to other sectors to harmonise requirements. 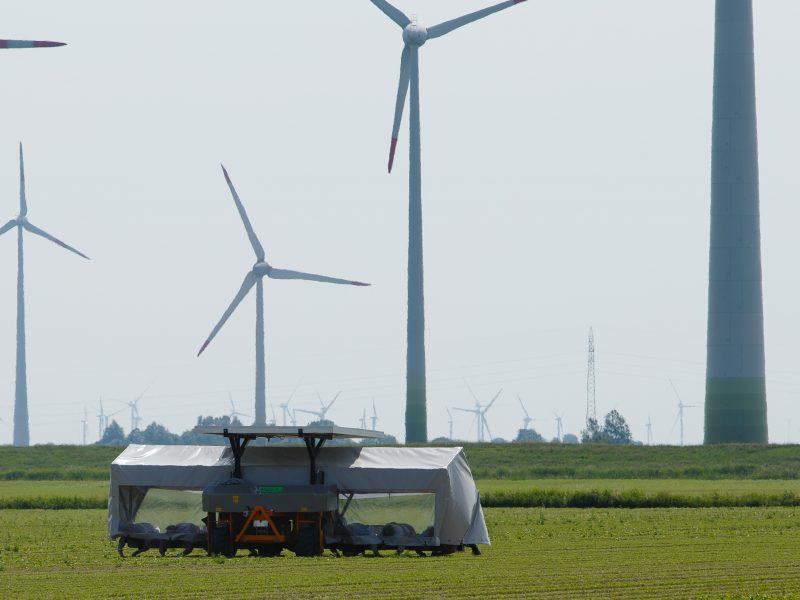 An option to address the RED II requirement is specification that green synfuels must use 100% additional renewable electricity. Thus, the electricity would not have been produced had there been no synfuel production. This approach results in achievement in two dimensions:

With the world apparently at the brink of a massive synfuel scale-up, policymakers must act to create clear, binding regulations ensuring that synfuels deliver carbon emission reductions and not emission increases. The criteria previously mentioned should be implemented in the coming years. However, a gradual phase-in of these criteria might be appropriate—bearing in mind that in the early phase of synfuel market evolution, too strict regulations could hinder development of this much-needed technology before it gains traction.

The fact that similar requirements need to be defined for imported synfuels makes the design of these regulations more challenging. Most scenarios foresee global synfuel production hubs such as the Arabian Peninsula, North Africa, and Australia that supply synfuels to consumers (e.g., in Europe). Legislators must keep in mind that green synfuel criteria should be designed to function beyond national monitoring platforms. Countries with an interest in exporting or importing synfuels should enter a dialogue immediately to create early alignment on these requirement definitions.

For companies with activities or plans in synfuel production, these criteria might appear as a burden at first glance. Fortunately, the effect of the proposed obligation to source electricity through PPAs with new assets could be quite minor. Renewable energy is becoming more cost-competitive, as evident from renewables support auctions that yield prices close to market value.

A lack of substantial sustainability regulations for synfuels, however, poses significant risks for synfuel producers, as the story of biofuels in Europe shows. Once seen as one of the most attractive climate protection measures, biofuels enjoyed strong regulatory backing until doubts on sustainability led to public outcry. This outcry decreased political will to employ biofuels and caused much stricter sustainability criteria to be enforced, resulting in stranded investments in the European biofuel sector. The synfuel industry should constructively contribute to the creation of binding sustainability criteria to avoid such a scenario. Companies should include a convincing sustainability chapter in their synfuel strategies to keep their licence to operate in decarbonised energy systems.

Binding sustainability criteria for synfuels might appear to be a bothersome detail, but they are essential to ensure that synfuels help the climate. The criteria also create crucial framework conditions for governments and companies to successfully implement their respective synfuel roadmaps.