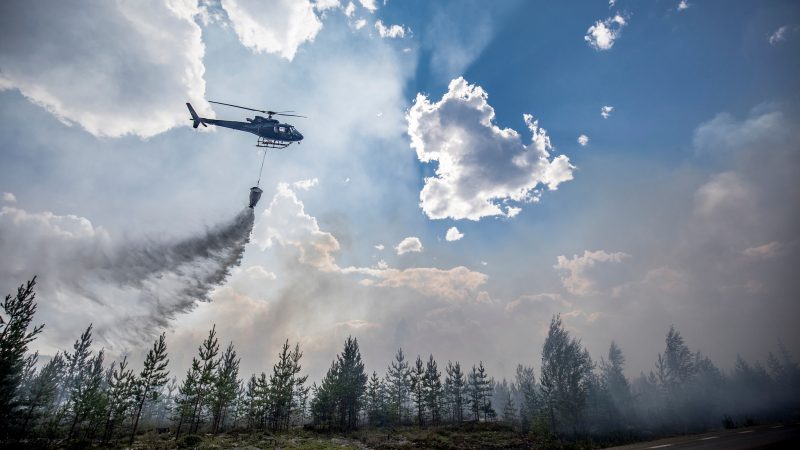 A firefighting helicopter drops water over a forest fire in the area of Kårböle, Sweden, July 2018. [© European Union 2018 / Pavel Koubek]

Catherine Howarth is the chief executive at ShareAction, a non-profit organisation working to make the investment system a force for good.

It’s been exactly a year since the HLEG released its Final Report. The long-awaited recommendations were well received and highlighted the critical role of public policy in shifting capital flows to support the ambitions of the Paris Agreement and Agenda 2030.

A few short months later, the European Commission released its Action Plan on Financing Sustainable Growth and soon after released the three legislative proposals that have shaped the progression of work since then, covering the disclosure of sustainability risks, a pan-European taxonomy to classify environmentally friendly activities, and low-carbon benchmarks.

The year since has brought with it tangible progress: the European Parliament is currently discussing amendments to the taxonomy that could see the introduction of stronger human rights safeguards for environmentally-friendly activities, as ShareAction and others have called for, while the final stages of negotiations on the Disclosure Regulation could secure reporting on sustainability risks for mainstream products, not just those in the green niche.

Finally, the same regulation could encourage investors to assess the impact of their activities on communities and the environment, in addition to assessing the financial materiality of sustainability risks.

However, other HLEG proposals are lagging somewhat behind. The work on investors’ duties, which covers a whole set of recommendations as to how sustainability risks should be integrated in investment decisions is one example. We did not see the omnibus proposal recommended by the HLEG, and work on this topic is progressing slowly.

While retail clients’ preferences have gained relative prominence, provisions for consulting with beneficiaries of occupational pension funds on their views have lost steam. The need to assess savers’ financial and non-financial interests and preferences, and align investment objectives with these, as originally called for by the HLEG, is potentially slipping from grasp.

Much more than the Taxonomy, which is focused on green finance, reform of investors’ duties would present an opportunity to build a more democratic and accountable financial system in Europe. That opportunity should not be passed up.

With excitement around the release of the Action Plan settling down, we can detect fault lines within the sustainable finance policy space. Is the EU’s work merely about improving the “sustainable” segment of the market by introducing cross-cutting anti-greenwashing tools, or is it, more ambitiously, about achieving a systemic shift of capital from brown assets to green?

Is the integration of sustainability risks in investment decision-making about mitigating financially material risks within a “business as usual” time horizon, or is it also focused on mitigating negative investment-driven externalities that affect the lives of millions of people whose savings drive European capital markets?

Only time will tell the extent of the ambition. The Commission’s recently announced plans for a new Unit on Sustainable Finance and Fintech, as well as its plans to link sustainable finance to wider policy objectives, are very encouraging signs.

One thing is certain. European civil society is playing an ever more important role in sustaining the HLEG’s ambitions. This month, NGOs from the European Responsible Investment Network will gather with policy-makers and investors in Brussels to articulate the case for a financial system that supports a safe climate and social justice.

As we navigate intense political uncertainties, the beacon of sustainable finance in Europe must burn bright now and long into the future. 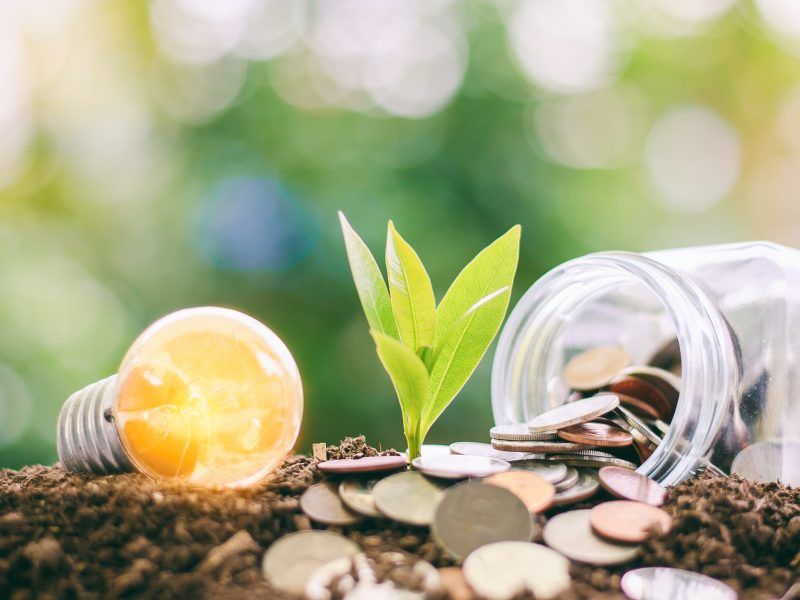 The European Parliament’s Committee of Economic and Monetary Affairs endorsed on Monday (5 November) a decision that makes it mandatory for all financial market participants, including banks, to disclose sustainability risks and impacts of their portfolio, a move that NGOs say brings the EU one step further in greening its financial system.