The development of electric transport is a big challenge for Poland, but also a huge opportunity 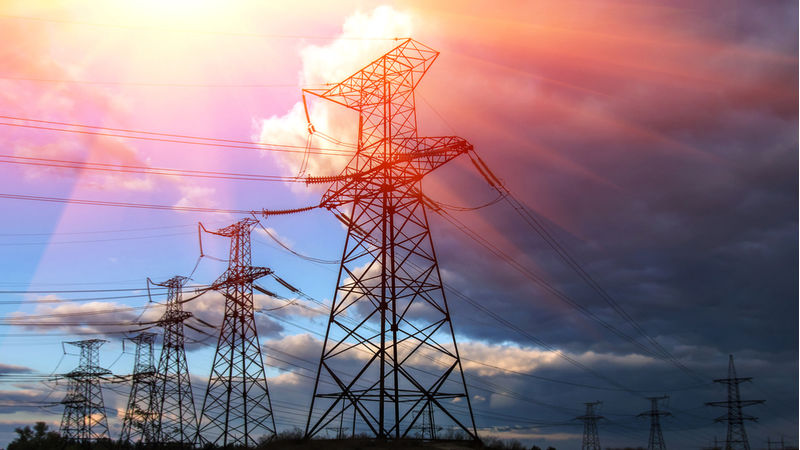 The development of electric transport is a big challenge for Poland, but also a huge opportunity – said Michał Kurtyka, Polish deputy minister of energy, during the presentation of Electromobility Development Plan, adopted by the Polish Council of Ministers in 2017.

The possibility of creating a new, competitive market was considered the greatest opportunity . However, this will not be possible without secure energy supply and stable network operation. The responsibility for these lies with PSE S.A., Polish transmission system operator for electricity, and we can say with certainty that they are prepared for future challenges.

The aim of the analysis was to estimate the impact of electric cars on the peak demand for power in the Polish power system in the 2030 horizon and, if the analysis would show such a need, to develop appropriate remedies.

The analysis was carried out for three scenarios, where the first was based on average, historical trend of the growth of the number of cars in such European countries as the Netherlands, Norway, Germany, France and others; in the second, the methodology was similar to the first, but the data came from Global EV Outlook and from EAFO.

The third scenario was based on assumptions from Electromobility Development Plan. In each scenario, the number of electric cars was correlated with the number of chargers which are necessary to supply them. There was no selection between optimistic or pessimistic scenarios. The main intention was to be prepared for all possibilities of development of electromobility in Poland.

The analysis was carried out with consideration of various consumer behaviours, as well as demand for power and electricity in different seasons and different parts of the day.

Comparison of the results of the analysis with the typical yearly demand for power and electricity led us to assume that the development of infrastructure for electromobility in Poland does not pose a threat to the Polish electricity system in any scenario. However, a significant increase in the number of electric cars in the future may justify the introduction of price mechanisms, for example, dynamic tariffs.

These mechanisms would be an incentive to charge electric vehicles at hours with lower energy prices, which would allow shifting the largest demand for power and electricity needed to supply electric vehicles to off-peak hours. Of course, this is not the end of analytical work on electromobility in PSE. It will be carried out continuously, with taking into account current market changes.

Polish Electromobility Development Plan defines three phases in which the electromobility market will develop. They vary depending on the maturity of the market and the necessary state involvement.

The first phase will be preparatory and will last until end of 2018. During this phase the necessary legal regulations and the rules of public support will be created. This is also the period for research projects.

The second phase is planned for 2019-2020. It assumes the construction of infrastructure for electric cars in the largest agglomerations of the country. At these stage, the incentives for the purchase of electric vehicles will also be intensified, with a focus on consumers and companies.

It will also be time to commercialize the results of the research carried out during the first phase and to promote new business models for the dissemination of electric vehicles. The third phase will take place in years 2020-2025. It is assumed that by the time electromobility market in Poland will have been already initiated. This will allow for gradual withdrawal of public support instruments.