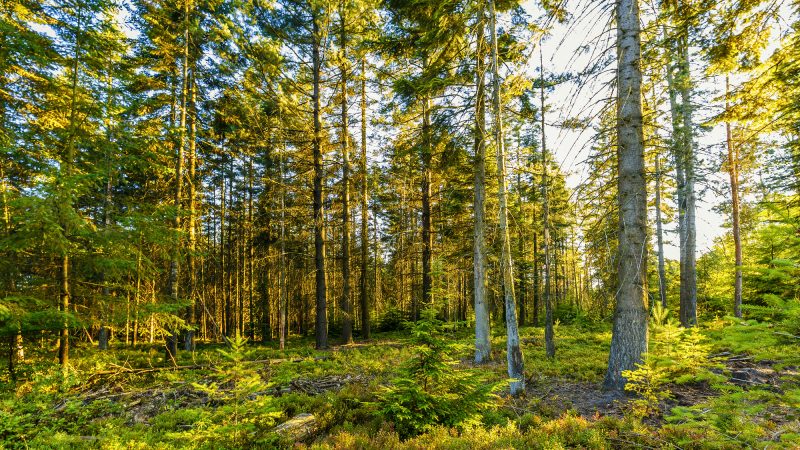 Sunrise in Veluwe forest in the Netherlands.

In June 2018, the European Commission, Parliament and Council reached a deal cementing Europe’s position as a world leader in the fight against climate change for the next decade, write Jean-Marc Jossart and Seth Ginther.

Jean-Marc Jossart is the secretary general at Bioenergy Europe. Seth Ginther is the executive director at U.S. Industrial Pellet Association.

This hard-won achievement, the Renewable Energy Directive (RED II), is now under threat by a last-ditch effort to cripple the legislation even before it’s implemented. This is an unfortunate development at a time when the EU is poised to advance its most ambitious climate goals ever.

As a central legislative tool, RED II establishes an overall policy for the production and promotion of energy from renewable sources in the EU. It was adopted after years of stakeholder consultations, scientific debates and evidence collection. All opinions and objections were taken into account during this necessary and exhaustive process.

After intensive Member State negotiations, a democratic agreement was ultimately hammered out based on the strongest arguments and most credible scientific data. It produced one of the most stringent set of sustainability criteria for solid biomass ever promulgated by any political institution.

While wind and solar have made tremendous contributions towards carbon reduction and emissions goals under RED I, sustainable biomass has led the way as the EU’s leading renewable energy source, representing more than 60% of the bloc’s renewable energy use. It is poised to do the same under RED II.

The new directive successfully established the first European-wide sustainability criteria for solid biomass which ensures that biomass is produced sustainably, irrespective of its geographical origin.

Concretely, this means that bioenergy producers must prove that they use biomass from sustainably managed forests, maintaining a carbon sink and achieving significant levels of greenhouse gas emissions savings as compared to fossil fuels.

Importantly, the sustainability criteria in RED II have been agreed upon after extensive consultations of industry and environmental groups and based on scientific evidence, with an eye kept on the ground reality.

Biomass sourced from forests in Europe and the U.S. is already subject to a wide range of environmental legislation both at the EU and state level, which are working. Within this existing legal framework, bioenergy and carbon stocks in these forests are growing together as data sourced from the UNECE, Eurostat and USDA unequivocally show.

Moreover, the area of European forests is increasing by the size of a football field every minute, adding onto the carbon sink potential for the coming decades.

Biomass producers have proven for more than a decade that through a combination of modern forestry practices, market dynamics and specialized certification programs we can balance the needs of the environment while meeting society’s growing need for decarbonised energy.

The newly adopted sustainability criteria in RED II will bring additional safeguards to keep this symbiotic relationship in place.

The most critical phase of implementation for RED II is starting now. The European Commission must provide guidance to allow for clarity during this phase, member states must transpose the directive into national law and economic operators must implement the criteria.

There is much at stake here — so we urge policymakers and implementers not to be distracted by short-sited claims from uninformed sources.

Losing sustainable bioenergy would not only jeopardise the EU’s ability to meet new goals under RED II and its commitments under the Paris Agreement — it would imperil years of work that have propelled the EU as a leader in mitigating climate change.