The New Bauhaus: culture as a path to a better Europe 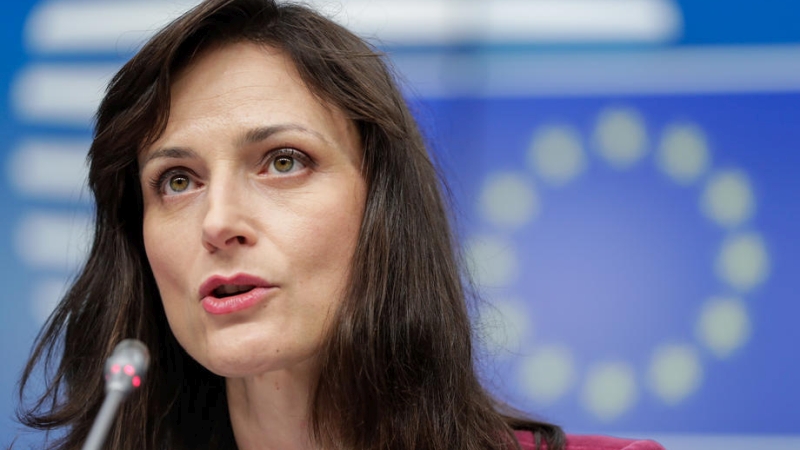 The New European Bauhaus initiative aims to use the creativity of Europe to meet the European Green Deal targets. It encourages us to think outside of the box for a better Europe, write Mariya Gabriel and Domènec Ruiz Devesa.

Mariya Gabriel is the European Commissioner for Innovation, Research, Culture, Education and Youth. Domènec Ruiz Devesa is a member of the European Parliament with the S&D Group. He sits on the Committee on Culture and Education.

Europe is a project permanently under construction. Each generation refines and reaffirms it. Thus, the name ‘Bauhaus’, or House of construction in German, is a fitting one for the new initiative proposed by EC President Ursula von der Leyen in her speech on the State of the Union of 16 September 2020.

The President of the EU Commission declared that the European Green Deal cannot be only an economic or environmental project, it must become a new cultural project for Europe.

Following the announcement of President Von der Leyen, the Commission outlined the new European Bauhaus on the 14th of October 2020. Some elements of the proposal promote a new, forward-looking approach to policymaking.

First, the new European Bauhaus is based on interdisciplinarity, linking diverse groups – artists, architects, engineers, and designers – to develop joint practices that allow to broaden the usual practices of each separate professional field, thereby overcoming our unconscious limitations.

Second, the initiative rightly stresses transversality as a vector for cultural policies. Culture is not seen as a stand-alone sector, but as one that is capable of contributing to other areas of knowledge, such as demography, mobility, sustainability, artificial intelligence, construction, and so on.

This list of possible areas of collaboration is likely still incomplete. But the third innovative element of the Bauhaus – it’s a very specific design, based on bottom-up participation – should enable us to identify further areas that can contribute to advance the construction of a more ecological, social and cultural Europe. To achieve this, we must integrate all cultural expressions.

With this spirit, the first phase of the Bauhaus was officially launched on 18 January 2021. Open to all, looking to harvest the most daring ideas, the Bauhaus encourages us to think out of the box and actively involve citizens, thinkers, students, musicians, architects, poets, scientists, artists, and the wider cultural sector, willing to join hands in building a better Europe.

The original Bauhaus was born in 1919, after the end of the First World War. It was an expression of the European cultural renaissance, reacting to the devastation of Europe. Europe was grieving the millions of victims of the war and of the scourge of the 1918 flu pandemic.

But at the same time, the creative energy of Europeans was already giving birth to new ideas that prefigured the world to come.

On the political level, European empires were in the process of disintegration. The Weimar Republic was born in 1919, with a new constitution, reflecting the willingness to overcome the political structures of the ancient regime. The Soviet Union was emerging after the February Revolution of 1917, accompanied by the creative revolution of the Russian vanguard.

This spirit of rupture allowed cultural movements that had been brewing under the surface to emerge in full force. Expressionist, cubist, futurist, and constructivist movements, flowering during the post-war years, have left an undeniable legacy in the continental artistic heritage.

To them we owe the Ulysses of James Joyce, the works of Klimt, and some of our best poets like Apollinaire.

In Germany, a cultural explosion took place, the Goldene Zwanziger Jahre, reverberating in literature, cinema, theatre, and music. Thomas Mann was writing The Magic Mountain, Fritz Lang began his revolutionary work in film, theatres went out to the street to reach all audiences, and cabaret and jazz became popular as an expression of the freedom that permeated this epoque.

That was the cultural background against which the Bauhaus was born, with a programme of radical experimentation and the democratisation of aesthetic values.

Today too, we are in an era of change. Citizens across the globe feel uneasy, due to the uncertainties about the future of the planet and the far-reaching socio-economic changes in the wake of globalisation and digitisation.

The current economic crisis derived from the Covid-19 pandemic adds to the crises that Europeans have endured during the past 15 years. These are challenges that we must face in order to guarantee opportunities for all.

In this sense, the spirit of the original Bauhaus is valid today, and in the same way that poets, artists, filmmakers and architects helped to rebuild post-war Europe, we must today empower the contemporary creative community to guide us in the construction of a new Europe, daring to break with ways of doing that are no longer suited to the needs of the moment, nor the future.

The innovative policy method of the European Bauhaus implies that questions regarding the final scope and financing of the proposal will be resolved as ideas become more concrete.

However, we can already envisage that given the magnitude of the challenges, the five Bauhaus pilot projects should, ideally, be expanded and replicated in the future, with a view to provide greater coverage of the European territory.

Equally, it has become clear that in line with its transversal spirit, the new European Bauhaus should be financially supported by various Union funds, in particular those linked to cohesion policy. Synergies with other programmes and above all with the Recovery Plan for Europe will be key to the success of the Bauhaus.

It is time for artists, scientists, students, and citizens to speak up. Europe is listening. 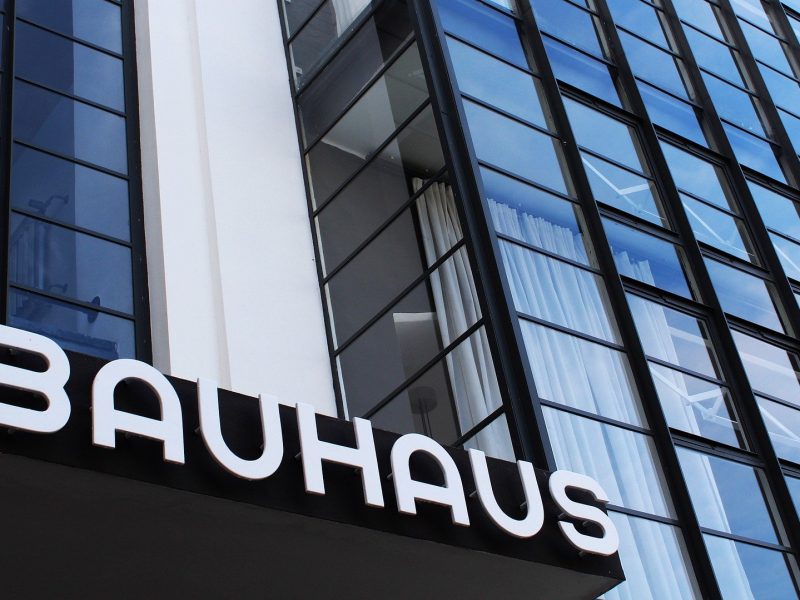 The European Commission is inviting “creative minds” across Europe to contribute ideas to the “New European Bauhaus”, an initiative aimed at designing new ways of living to meet the objectives of the European Green Deal.