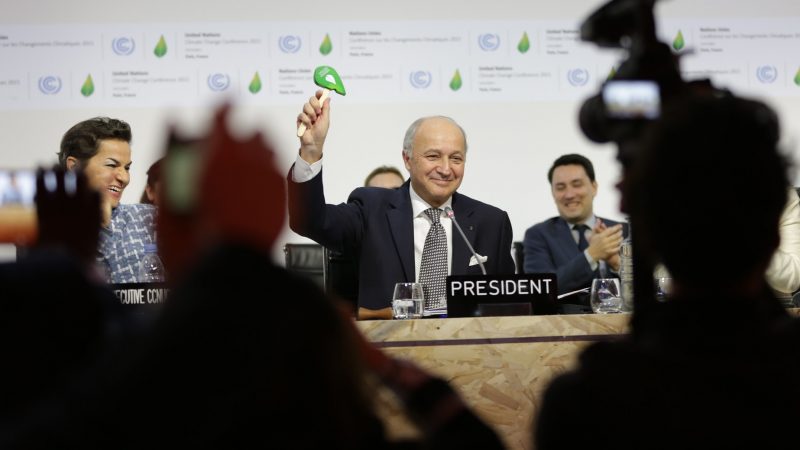 The Paris Agreement is 5-years old this year and the EU remains the third biggest emitter of greenhouse gasses globally, behind China and the United States. [UNclimatechange / Flickr]

The COVID-19 pandemic has shown that drastic change in response to a crisis is possible. In a matter of weeks, recovery plans will be put in place by national governments and the EU across Europe. They will have major impacts on the way we live our lives, on the economy, society, and the environment more generally.

A green and just recovery must not only address the obvious impacts on global health and economies, but also the immediate and longer-term challenges of climate breakdown. These plans must now be assessed on their long term merits – by ensuring that recovery will mean building resilience and keeping Europe’s green ambitions on track.

Because we’re not on track. The climate crisis, according to global institutions from the Intergovernmental Panel on Climate Change to the European Environment Agency is the threat we are failing to address.

The current EU ambition for a 40% reduction in greenhouse gas emissions by 2030 is not in line with the longer-term ambitions of climate neutrality by 2050.

And every day we delay, the steeper and more difficult the cuts become. By 2025, if little is done, the 1.5°C target limit on global warming will be impossible to reach by 2050.

We need to step up now. The 5th anniversary of the Paris Agreement coincides with the December European Council: Member States need to show that they take the Paris commitment very seriously and come up with a revised EU target of at least 60% emissions reduction by 2030.

The green deal we need

Achieving 60% greenhouse gas emission reduction by 2030 and net-zero emissions by 2050 will be challenging for all. But in this fight to mitigate global warming and adapt to climate change, the local level is showing the way.

Through the Covenant of Mayors thousands of local climate action plans are being implemented as we speak, which will remove thousands of tons of polluting gasses from our atmosphere. Cities and regions across our continent are already renaturing and improving biodiversity, setting local climate action plans, being mindful of and implementing circular concepts, listening to the ‘green’ calls of citizens, working to reduce air pollution and make our cities more people friendly. 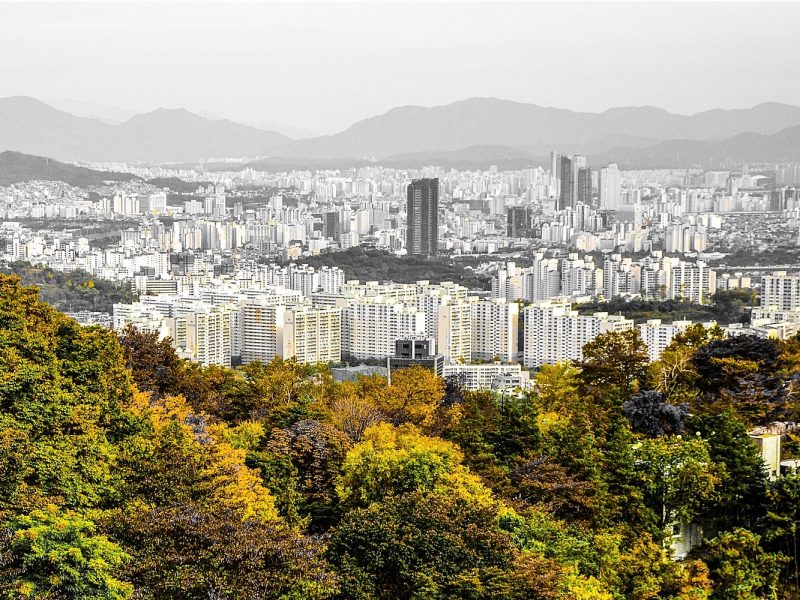 Stopping global warming requires a concerted effort by all levels of government. Being responsible for more than 70% of climate mitigation measures and up to 90% of climate adaptation actions, local governments will be pivotal in rising up to the challenge, writes Karl-Heinz Lambertz.

Achieving climate neutrality, according to the EU’s own data, will require a 90% reduction in transport emissions by 2050, which is a very high contributor to air pollution at city level. It is inconceivable that anything so drastic should just happen overnight. That is why city after city is investing in more cycle paths and wider pavements.

Cities and regions are committing to the energy transition by introducing more and more renewable energy into their energy mix, developing local small-scale installations, and supporting citizens and local energy communities to produce their own renewable energy.

Buildings too will need to be net-zero to achieve a climate neutral Europe. Given that most of the buildings that will be occupied in 2050 have already been built, the main challenge is to renovate these existing buildings to make them more energy efficient.

A building renovation wave must be at the heart of the continent’s COVID19 response, addressing energy poverty and reducing emissions, while creating jobs and growth. And cities and regions must be empowered to act with supporting measures and financing mechanisms.

Cities and regions can be a critical part of this transition but cannot act alone. We will not be able to unlock the full potential of Europe’s cities and regions without an ambitious EU policy framework in place. We need the December summit to agree to a revised EU target of at least 60% by 2030.

The Paris Agreement is 5-years old this year and the EU remains the third biggest emitter of greenhouse gasses globally, behind China and the United States. While its contribution is only 10% of global emissions, it is essential that Europe maintains its position as the leader in global efforts to reduce emissions. Given, the recent announcements of China, Japan and South Korea regarding climate neutrality, the promise of US President-elect Biden to re-join the Paris Agreement, the vote of the European Parliament to go for 60% and the European Commission’s proposal towards 55%, now is the time to act.

The EU can demonstrate a global leadership role by stepping up its 2030 ambition on greenhouse gas emissions reduction. Setting stronger targets for 2030 would help accelerate the transformation of our societies, pave the way to climate neutrality, put the EU firmly in the driving seat of global negotiations at COP26 and subsequent COPs, and give it the authority to push for global action in line with the IPCC recommendations.

It is high time that European and national leaders formally commit to stronger EU 2030 decarbonisation objectives and start working for a climate neutral Europe by 2050, together with our cities and regions. 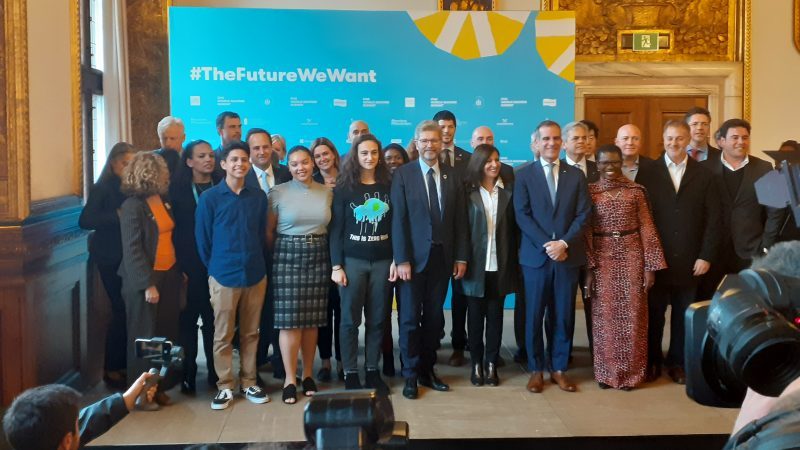