By Arianna Vitali Roscini | The Coalition for Energy Savings 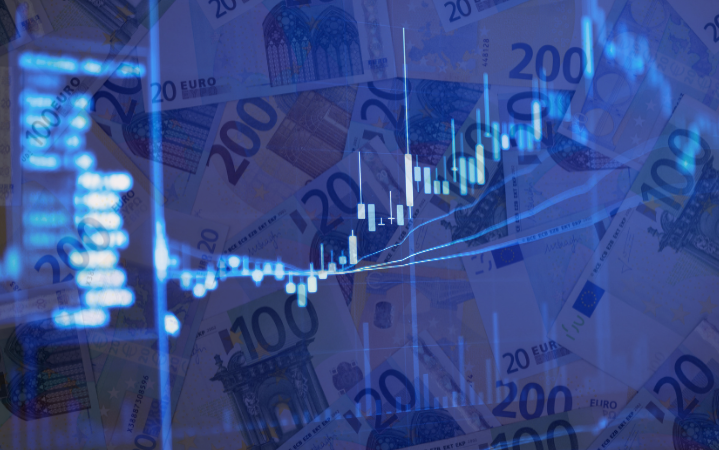 [The Coalition for Energy Savings]

When European governments devise solutions to cope with the high energy price crisis, they tend to address the problem mainly with supply side measures. This time around, it would be reassuring to see that leaders recognise the key role of energy savings, writes Arianna Vitali Roscini.

Arianna Vitali Roscini is the Secretary General of The Coalition for Energy Savings.

There is a quote that I love that is attributed to Albert Einstein, which goes, “We can’t solve problems by using the same kind of thinking we used when we created them”.

This applies perfectly to the situation we are facing: it is impossible to structurally solve the spike in energy prices driven by increased global energy demand with supply side measures only.

Instead, addressing the root causes of the problem requires prioritising the reduction of energy use through the acceleration of energy efficiency measures. Unfortunately, EU leaders seem to neglect how boosting energy savings can alleviate the many crises the EU faces.

The ongoing recast of the Energy Efficiency Directive is the opportunity to put in place a legislative framework that will act as long-term insurance for citizens and businesses alike against the recurring energy price volatility.

The Energy Efficiency Directive’s benefits, indeed, are not limited to reducing emissions. It can be a game-changing policy and prevent another surge in energy prices while offering huge benefits for consumers and the economy.

A higher and binding energy efficiency target for 2030 in the directive can clearly signal to investors and stakeholders that the EU and its Member States are embarking on an energy transition that requires less energy, not more.

The smaller the energy system, the lower the stress on energy resources and the additional investment required for new generation and transmission infrastructures, the better for energy prices.

The Energy Efficiency Directive can also help people save money, for example, through its key provision requiring Member States to save energy annually, the Energy Savings Obligation. A strong obligation with a robust ringfencing mechanism for low-income households would help deliver home renovations for the most vulnerable in society, who often live in leaky and unhealthy buildings.

In that vein, the recast of the Energy Performance of Buildings Directive, expected next week, will hopefully also set ambitious minimum energy performance standards for all buildings to ensure that the worst performing stock is renovated with urgency in the coming years.

But beyond the usual lip service paid to energy efficiency and its multiple benefits, EU leaders rarely make ambitious energy efficiency measures a high political priority. The Energy Council of last week clearly did not paint a rosy picture for the next steps of the Energy Efficiency Directive legislative process ahead of us.

Energy ministers are more interested in making the least possible additional effort and carving out all potential flexibilities. Indeed, they seem to disregard that a less ambitious directive could harm – not benefit – their economies.

Next week’s European Council meeting will discuss the rise in energy prices and its implications for the European Union once again. This time around, it would be reassuring to see that the key role of energy savings in making the energy system more affordable is fully acknowledged and recognised by EU leaders.

We are only at the beginning of the legislative process to adopt the Fit for 55 package and lengthy negotiations with trade-offs among files await us. The worst outcome? To see the publication of yet another energy and climate package in five years from now because the ongoing one is not good enough to put the EU on a pathway to climate neutrality.

To address climate change and ensure this is the last severe energy prices crisis, there is no other way around for EU leaders than finally taking energy efficiency seriously and deliver a bold, robust Energy Efficiency Directive.