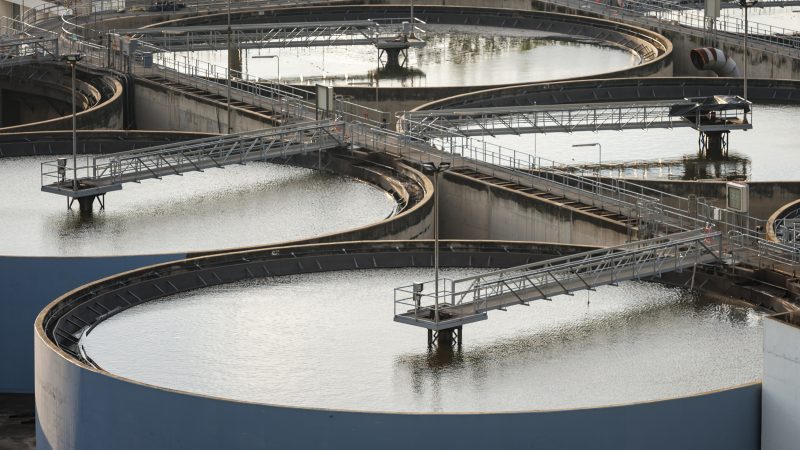 Weak rules and poor implementation: this is why the EU is failing to curb pollution from the chemical industry, says Jean-Luc Wietor.

The Industrial Emissions Directive, currently under revision, has a similar mechanism ‘to prevent or […] reduce emissions’: every few years, the European Commission’s scientific arm, the JRC and the EU member states select the best plants (no pun intended) in a given industrial sector and declare their techniques and performance ‘BAT’ – Best Available Technique.

Within four years, the other factories from the same sector must also apply BAT. A few years later, the cycle starts again, and a stricter BAT will be defined. This is the theory, this is the law. In practice, the European authorities are now buying their seeds in the supermarket: no need for selection and optimisation.

The same tomatoes year in year out. No need to understand the role of local conditions of soil and weather.

One staggering illustration of this phenomenon comes from the chemical sector, an enormous and diverse industrial sector causing substantial emissions to water.

In 2016, after staring at the single variety of tomato seeds on offer for eight years, the EU decided what was BAT and defined the rules for emissions to water in a >650-page document called the CWW BREF. Four years later, all plants should be following those rules, at the behest of the member states permitting authorities.

That is actually the case, more or less. End of the story? Unfortunately not, and the EEB’s ‘Wasted ink on wasted water?’ report shows the EU is actually failing to curb highly polluting emissions from the chemical industry.

One problem is that the best plants were hardly selected: data were collected from more than one hundred installations across Europe, without much proof whether these were indeed the best ones.

Then, the majority of these were declared BAT – a limbo dance starting at 2.20m and not going below 1.50 m. In case the standards set would still be forcing any company to improve, innovate and invest, the rules were laced with so-called applicability restrictions and footnote derogations.

As if weak rules were not enough, national transposition and implementation in member states is generally as much of a disappointment. Case studies on individual chemical sites reveal that in only a few cases, emission limit values have been tightened recently – and probably not as a consequence of the CWW BREF.

In most cases, legislation and permits were not updated within the four-year period. In many cases, emission limit values in operating permits are much higher than effectively emitted concentrations, essentially obviating any driver for improvement. Occasionally, even unabated streams of waste water still flow peacefully to our rivers.

In the best of all possible EUs, emissions would have decreased on their own. They have not, despite most companies’ solemn pledges for continual improvement under environmental certification schemes such as ISO 14001.

The CWW BREF cost substantial time and effort to develop, but it has had and will likely have little positive effect.

Overall, in environmental matters, we need effective regulation. Naïve optimism will not help. Polluting emissions will not stop unless we act to stop them: the opportunity of IED revision must not be missed.

The CWW BREF is another example confirming Voltaire’s adage: We must cultivate our garden. 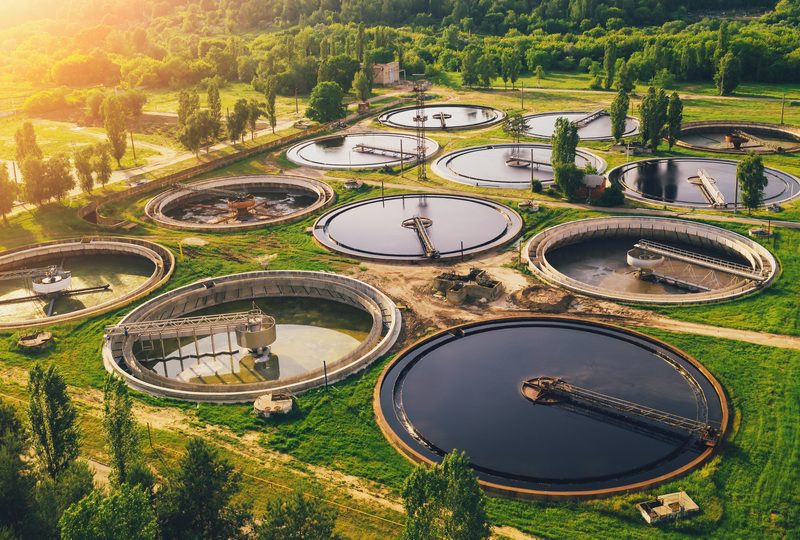 A study carried out by the French National Institute for Agricultural Research (INRAE) into micropollutants at the exit of wastewater treatment plants has concluded, once again, that despite a lack of comprehensive data, their impact on the environment remains undeniable. EURACTIV France reports.