What will be the future of the EU capacity markets? 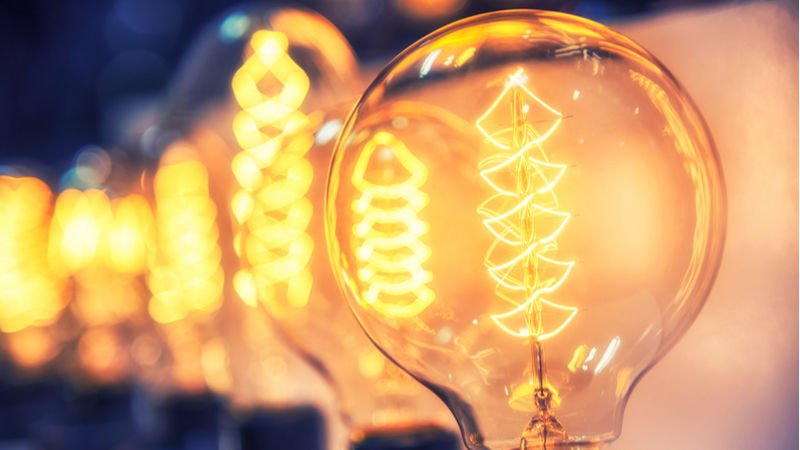 PKEE stresses that the Polish capacity market would be technology-neutral, open to cross-border participation, and based on auctions to provide energy consumers with the lowest prices. [TWStock/Shutterstock]

Brussels, Madrid, Paris, Rome – four European capitals, four debates and four views on the European capacity mechanisms. The meetings organised this year by the Polish Electricity Association (PKEE) were attended by over 300 experts who defined the desired development of the EU power sector.

The Polish Electricity Association summed up in Brussels its series of debates on the capacity market. During the debate in the Belgian capital, it was stressed numerous times that capacity markets give  an opportunity for effectively supporting a wise and real transition of the power sector towards the RES. However, for this transition to be effectuated in the best possible way, we need to take a broader look at the European power sector. “If at present we are incurring the very high costs of purchasing the CO2 emissions allowances, then we have fewer funds left for the new investments in less emissive generating capacities” – noted Maciej Burny, PKEE’s expert. The participants in the discussion also stressed that the Member States should be allowed their own paces of achieving the RES targets as they have different starting positions.

Among the discussed topics that will substantially impact the future of the capacity mechanisms in the EU was the issue of the EPS 550 standard. So far, some of the EU Member States have introduced capacity markets, and some strategic reserves, which according to the Union’s competition policy are capacity mechanisms. Thus, as PKEE’s representative noted, they should be subject to equal treatment. “The European Parliament in its proposal stipulates exemption of the strategic reserves from the EPS 550 requirements, and this means adopting double standards. We expect that the new regulations in practice will not be favouring some Member States at the expense of others” – pointed out Maciej Burny.

Madrid – the capacity reserve should not be favoured

The Madrid debate was dominated by strategic reserve and the 550g CO2/kWh emissions standard (EPS 550) for capacity markets themes. So far, some of the EU Member States implemented capacity markets, and some strategic reserves – both notified to the EC for authorisation under state-aid rules as capacity mechanisms. Thus, As PKEE stressed, both mechanisms should enjoy equal treatment. Meanwhile, according to the position of the European Parliament, the German reserve shall be exempted from the EPS 550 emissions restrictions. The participants at the Madrid debate were of the opinion that fairer treatment  should be executed. “In my opinion, Poland’s capacity market, already notified by the Commission for its correct operation and achievement of the goal it was established for, should be exempted from the EPS 550 (until 2025 for the new-build capacities) or entitled to derogations (for example until 2030 for the existing capacities), which is in line with the Council proposal in the CEP negotiation process. I also expect respecting  the acquired rights for the capacity contracts concluded before the date of entry into force of the Market Regulation” – argued Filip Grzegorczyk, Vice-president of PKEE.

The opinion was echoed during the consecutive event in Brussels by Christof Schoser, representative of the European Commission’s Directorate for General Competition, who also admitted that the strategic reserve should not be favoured. In Madrid, the voice on adapting the energy transition to local circumstances was taken by Dr Frank Umbach, Research Director of the European Centre for Energy and Resource Security (EUCERS) at King’s College, London. “The ultimate compromise should remain technology-neutral. One has to remember that for Poland the capacity market is the most effective solution. This was confirmed by the European Commission’s approval for implementation of this mechanism” – he pointed out.

Talks in Paris were focused on the emissions trading scheme and the EPS 550 standard. A very important issue was discussed – the sense of introducing the 550g CO2/kWh emissions standard in the capacity markets when already the EU ETS is in place. “One cannot mix the tools as this only increases the costs to consumers” – argued PKEE’s expert Maciej Burny.

A similar position was taken by Fabien Roques, Vice-president of Compass Lexecon, one of the most experienced consultants analysing the most economically justified measure for assuring the security of supply, whereas the CO2 emissions reduction should be achieved with a single tool, being the EU ETS. Reducing emissions using the EPS 550 emissions standard in the Market Regulation, in his opinion, increases the costs and has no economic justification.

During the workshop in Rome, the experts representing the Italian electric power sector stressed the necessity of maintaining a synergy between the different solutions used in the EU Member States. PKEE pointed out that both the Italian and the Polish capacity markets, both approved by the European Commission in February 2018, fully comply with the EU rules on State aid, as proven based on the detailed study conducted by the Commission. “The capacity market in Poland is based on a real need to guarantee the security of supply to the customers. By 2030, energy consumption in Poland will increase by around 24%. We have to guarantee stable supplies to our consumers – households and businesses alike” – said professor Filip Grzegorczyk, President of TAURON Polska Energia. He also assured that the capacity market in Poland is the means to support the growth and integration of the RES in the modernisation process of the electric power sector.

During the European debates, PKEE stressed that the Polish capacity market would be technology-neutral, open to cross-border participation and based on auctions to provide the energy consumers with the lowest prices.