Why investors want greater ambition for the Clean Energy Package 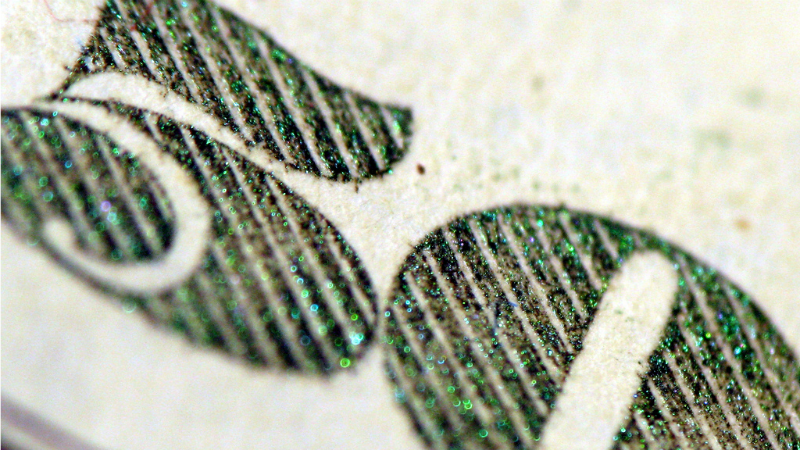 Institutional investors welcomed the Clean Energy Package proposals by the European Commission. But the sector will not, however, begin to allocate capital to energy efficiency at scale until a policy framework is created to support low carbon investment today and for the future. [frankieleon/Flickr]

The goals of EU energy policy going forward must be ambitious if European countries want investors to provide the capital required to realise a smooth transition to a low-carbon economy and the growth this could generate, writes Stephanie Pfeifer.

Stephanie Pfeifer is CEO of the Institutional Investors Group on Climate Change (IIGCC), a collaborative forum with over €18 trillion in assets under management, including 9 of the top ten largest European pension funds.

As President Trump weighs up whether the US remains in the Paris Climate Change Agreement or not, the European Union – along with China, India and many others – is rightly getting on with the important task of implementing one of the most historic and important multilateral accords of recent years.

Part of the EU’s implementation of the Paris Agreement takes the form of a Clean Energy Package of measures which will update legislation on energy efficiency, renewables, and buildings.

As institutional investors overseeing over €18 trillion in assets across nine European countries, we know that doing the right thing by the planet also makes sound economic sense. We welcomed the Clean Energy Package proposals when they were proposed by the Commission last November – particularly provisions for 10-year national climate and energy action plans, and long term building renovation strategies – due to the potential they represented for increased investor certainty.

But these proposals must go further if we are to fully unlock the investment required to help achieve the EU’s 2030 targets for greenhouse gas reduction, renewables uptake and energy efficiency savings – and therefore fulfil the EU’s commitments under the Paris Agreement.

In a letter to all policymakers published on 29 May, we have urged the European Commission, EU member states and the European Parliament to set an ambitious framework that includes a bold, long-term decarbonisation objective to 2050 which is aligned with the objectives of the Paris Agreement.

Underneath a 2050 decarbonisation objective, we are also calling for an EU investment strategy –  which includes a role for private finance – to be integrated into the national action plans which are already on the table. We would expect that assessments of progress made against the national plans ideally begins as soon as possible – before the 2020s – in order to promote early action by investors.

As a final pillar of a robust framework we would also advocate – as a minimum – a binding EU energy efficiency target of 30%. Based on recent reports it is evident that some policy makers are nervous whether targets are achievable and cost-effective. However, on the contrary, the financial sector to date has not been able to allocate capital to energy efficiency at scale as policies have not had a sufficiently strong focus on the financial sector’s needs.

Such bold ambition is essential to create a robust regulatory framework for future EU energy regulation. Nothing less will give investors the confidence they need to provide the many trillions of capital required to secure the low carbon transition across the EU and help deliver the pace and scale of global climate action necessary to implement the Paris Agreement.  Watering down ambition in the Clean Energy Package would discourage investors, and substantial social environmental and economic benefits could be lost as a consequence.

Investors recognise that mitigation of climate change is essential for the safeguarding of investments. We also see low carbon technologies, renewable energy and energy efficiency presenting significant investment opportunities which can foster economic growth in Europe and globally; bringing with it the benefits of job creation[1], energy security and citizens’ health.

The financial sector will not, however, begin to allocate capital to energy efficiency at scale until policies address investors’ needs and create the kind of appropriate and enduring policy framework necessary to support low carbon investment today and for the future.  Just as President Trump does, the EU has an opportunity to seize in this regard – so let’s make our decisions the right ones.